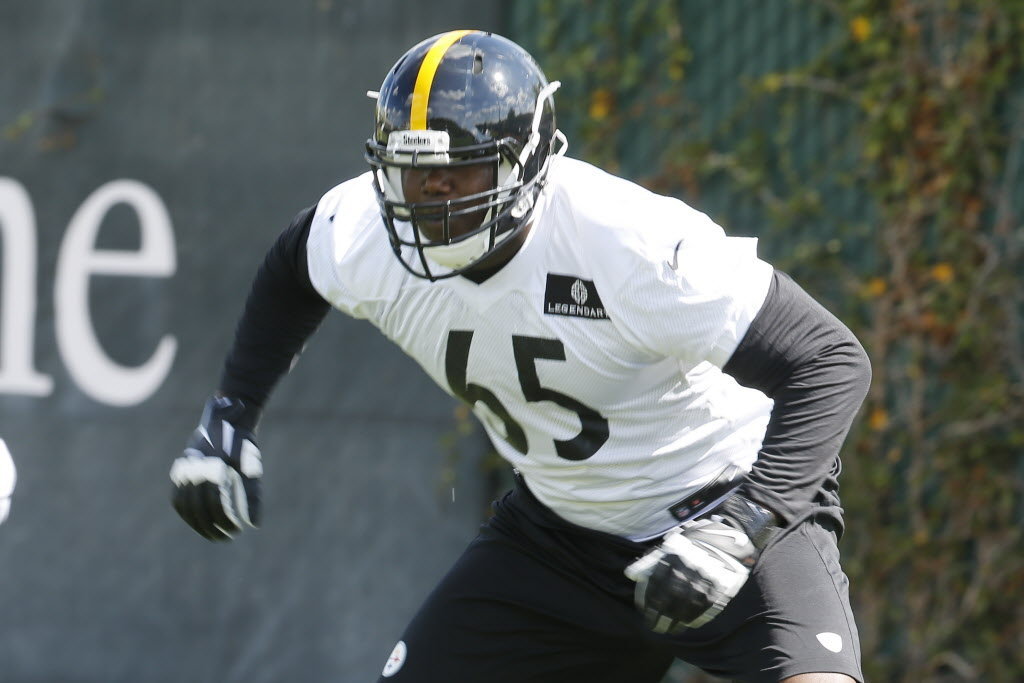 It’s already hard to believe that we are heading into the second preseason game but we are. What’s even harder to believe is that there are some players who could use strong performances against the Atlanta Falcons and for a myriad of reasons.

Much was expected from Hawkins heading into Training Camp because he was having a really strong preseason a year ago before getting hurt. There was speculation that maybe the Steelers were going to go with him and let Alejandro Villanueva sit without a contract.

There are 24 million reasons why that didn’t happen and Hawkins did himself no favors with a poor performance against the Giants. While Hawkins probably doesn’t have to worry about not making this roster, he does need a better showing especially in communication and pass blocking.

Fitz got the start in the preseason opener after having a really good Training Camp. Unfortunately that didn’t translate against the Giants. He ran six time for just 19 yards and often danced too much rather than just hitting the hole. That’s where his success will be.

With both Knile Davis and Terrell Watson having more success, the pressure is on Toussaint who will now also have to deal with James Conner as well. Toussaint has to know that he’s playing for a roster spot with the Steelers but perhaps for other teams as well.

Dobbs did exactly what you want a rookie QB to do last week; he bounced back from some serious adversity. Now comes the next step. He will start against the Falcons as Ben Roethlisberger sits. Whether Landry Jones plays is unknown but I have to think it’s doubtful. Jones has returned to practice from his abdominal injury which signals he may be back to solidify his number two status.

Many across Steeler Nation think Dobbs has already solidified the backup position but I’m not even close to going there. Should he pick up where he left off in New York then perhaps he can take a step in that direction.

On the latest Steelers’ depth chart released today, Chickillo remains the backup to Bud Dupree at LOLB. This, despite Arthur Moats who is a third-stronger going off like a bomb against the G-Men.

It was no secret Chickillo and Moats would be possibly battling for a final OLB spot and after having missed last week’s game, Chickillo needs a strong showing. Can he get to the QB the way Moats did? That’s a big time question. Chickillo has a strong advantage over Moats because he’s cheaper and he’s a special teams’ player but is that enough?

As I stated, all four of the above need good games for a variety of reasons. Will they step up? We’ll find out on Sunday. 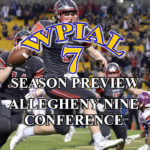 I think RB and TE are scary thin. If Bell gets hurt and we have to depend on his Back-ups we are in trouble. Believe or not if James gets hurt same situation. Tomlin has a tendency to hold onto RB’S way too long who have proven nothing [see, Issac Redman]. And James Conner was considered a reach and has yet to play.