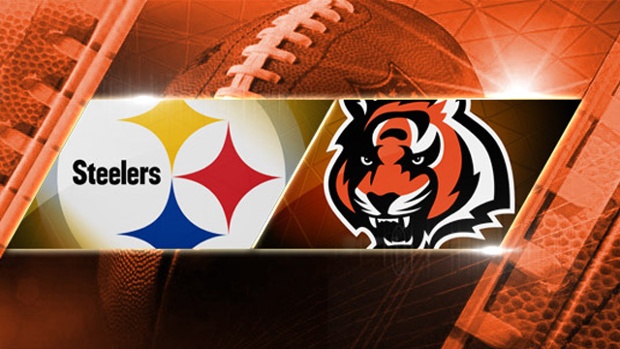 AFC North: Cleveland at Baltimore, Ravens need a win and a loss by San Diego to make the playoffs.

What’s at Stake? The winner Sunday night claims the AFC North title and will host a playoff game next weekend either as the 3rd seed or the 4th. The loser will be on the road for the Wild-Card round either at Indianapolis or at Cincy/Pitt.

So yes, it’s possible these two could play each other for the third time in five weeks.

In order to get a home game next weekend, here’s what we need to see.

1. Put the Yellow light on A.J. Green. In case you forgot, Bengals’ all-pro wideout A.J. Green had 224 yards receiving last time these teams hooked in Cincinnati. Most of the damage was done against Ike Taylor who is still questionable for Sunday night.

Dick LeBeau is well aware that his defense can’t stop Green altogether but they can limit the damage he does. This is why I say they need to “put the yellow light” on him. In American traffic light-lingo, the yellow light means to slow and proceed with caution.

In other words, Green is going to get his catches but the Steelers must limit him to underneath stuff. They cannot give up big plays deep like last time and that means Mike Mitchell has to play well.

2. The Offensive Line Must Dominate the Trenches. This sounds like a simple goal to have but there’s more to it than that. In the last two weeks (vs ATL and KC), the Steelers have faced teams that struggle to stop the run. Regardless, the Steelers struggled to get anything going consistently in the running game.

The Bengals are 22nd in the league against the run and give up 4.35 yards per carry. Le’Veon Bell went off for 185 yards against the Bengals four weeks ago and will be called upon for a similar performance.

Cincinnati will no doubt plan hard to stop the Steelers counter play which decimated them time and time again. Todd Haley and Mike Munchak need to come up with both new ways of running the ball and being able to adjust on the fly better than in the last two weeks.

3. Go Deep Early and Often. One way you open running lanes is to get the defense to respect the deep pass. Safeties can no longer hover around the box and must respect the long ball such as the one Ben Roethlisberger threw to Martavis Bryant to clinch the win in the earlier meeting.

Even if there is an incompletion or two, it doesn’t matter because it immediately forces the Bengals secondary to adjust.

To add to this point, going deep off of play-action can be every more deadly if the Steelers can get those defensive backs to take even one step forward then big plays can be had in both the passing and running games. 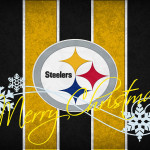 Todd Haley of 2009 is Why the Steelers Offense Has Thrived