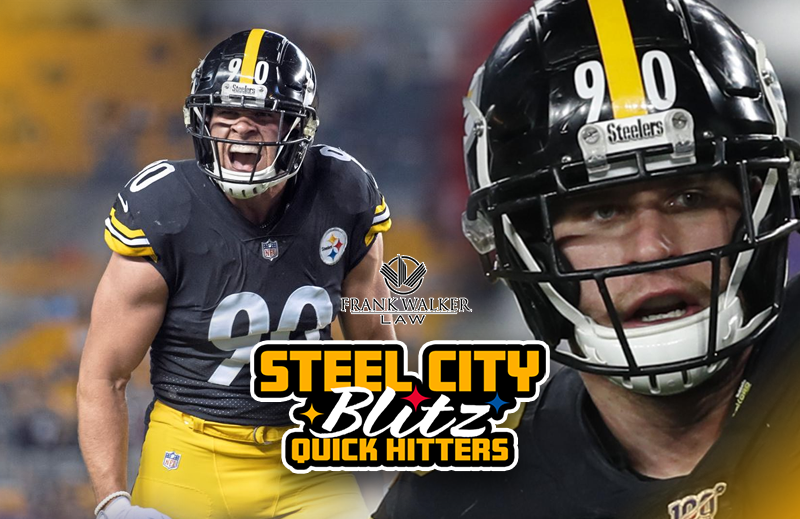 Good Victory Tuesday to you Steelers fans.
Not all wins are beautiful. In fact, the majority are not. Last night was one of the uglier wins in recent memory but they all count the same in win-loss column. Here are my thoughts following Pittsburgh’s 29-27 win over Chicago.

I still have no idea what that game was last night 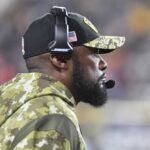