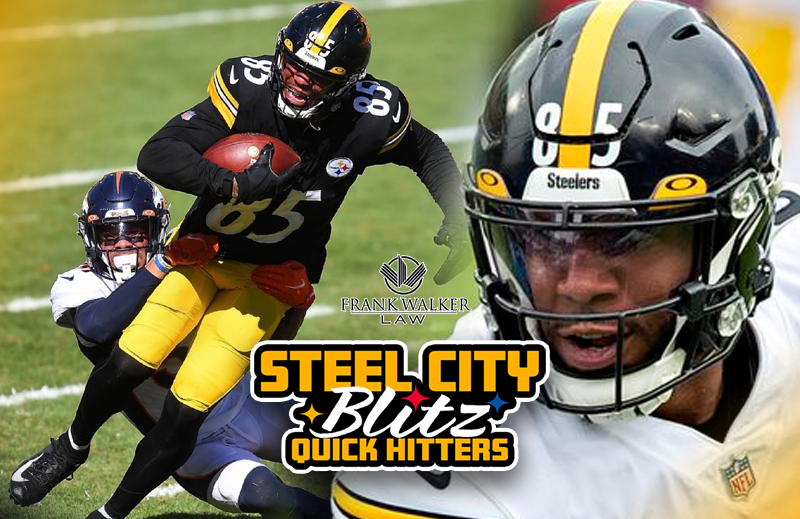 Today is the trade deadline for all 32 National Football League teams. All trades must be processed by 4pm ET. In recent years, the Pittsburgh Steelers have been much more active than they had been really, at any time in their history. Are they trades to be made today by Kevin Colbert and company? I have a couple in mind.

The free agent tight end to be has fallen behind rookie Pat Freiermuth on the depth chart. His poor blocking and questionable hands make him a guy I would try to move. While Zach Gentry doesn’t possess the athletic skills that Ebron has, he is proving more and more capable in the blocking area and can catch a ball or two when called upon. I’m guessing the Steelers could fetch a late round pick for Ebron which would be good. They are currently short on those after a number of other transactions.

It is clear he doesn’t want to be in Pittsburgh. Some will argue that the Steelers may have promised him more playing time than he has received but they don’t usually operate like that. While his presence is needed at a spot where depth is an issue, I see no reason not to honor his request and trade him. It is likely the Steelers will try to get a fourth round pick for him but I’m going to go ahead and assume that it will ultimately be for a fifth.

UPDATE: Ingram has been dealt to Kansas City for a 6th round draft pick as of 10:02amET.

Go ahead and pick one. I don’t see either as a capable long-term sub should something happen to Najee Harris. Snell has actually displayed some ability as he did in the season opener last year in New York going for 100 yards. That seems to be an outlier however. Either one of these backs could maybe get you a seventh rounder and it could be worth exploring.

Tweet of the Day… I think Mike Tomlin was pretty fired up after the win in Cleveland. Or maybe he was just happy they won after awful fake field goal!

That field goal, or fake as it were, could come up again during Tomlin’s weekly press conference. I also suspect there will be questions about facing two straight NFC North opponents who the Steelers should beat. We of course know how that goes though right?

I felt compelled to throw together an article on T.J. Watt last night as he climbs the Steelers’ all-time sack list. It’s really rather incredible how high he already finds himself.

It comes as no surprise to me that today is “National Ohio Day.” It arrives just two days after Ben Roethlisberger won his 50th career game against teams from his home state. It truly is a remarkable stat and made even better by the fact that Cleveland could have drafted him.

Quick Hitters is brought you by 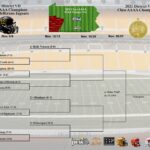