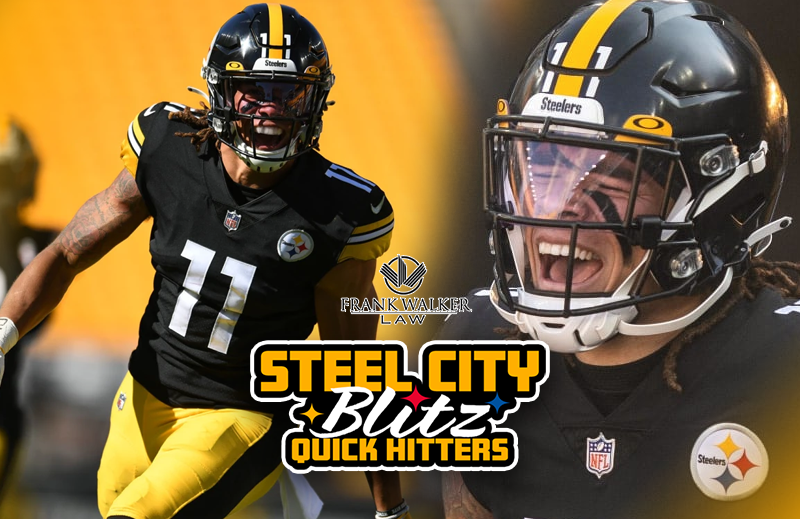 The once very deep wide receiver position is anything but. JuJu Smith-Schuster is already lost for the season and now Chase Claypool is week to week with a toe injury. Originally thought to be much more serious, the team announced yesterday it wasn’t quite that bad. Still however, the Steelers will head into Sunday’s game against the Detroit Lions with Diontae Johnson, James Washington and likely Ray Ray McCloud. There is some speculation that Anthony Miller could be elevated to the active squad to add some depth but we don’t know that for certain at this time. Perhaps there is a silver lining here. Matt Canada may be enticed to go with more two tight sets or use Derek Watt more. This could be utilized to get the running game going. At the very least I tend to believe we won’t see any four wide receiver sets.

Mike Tomlin made clear he was sticking with McCloud as the punt returner. I saw many wondering why fans would call for a change citing that he hadn’t made that many mistakes. This isn’t exactly true. One of the most important parts of being a punt returner is making sure that the ball is caught whenever possible. McCloud lets way too many bounce and that costs field position. Sometimes it’s five, maybe ten yards but those are important yards especially when you consider where Chris Boswell needs to get to in order to attempt field goals. Dismay with McCloud isn’t so much about fumbles, it’s about making better decisions.

Any time a guy repeatedly ends up on @dlinevids1, I become a believer.

Love the hands usage here to set the edge. Seems like he had a pretty solid preseason worth a revisit. pic.twitter.com/pDp4ZpbCEn

With the Steelers on the short week due to MNF, they didn’t really practice yesterday. According to steelers.com it was much more of a walk-thru… Interesting to see the NFL schedule a team on a short week against a team coming off a bye week. Not sure how fair that is.

The signed Jacob Tuioti-Mariner who was released earlier this week by the Atlanta Falcons. He played his college ball at UCLA. He’s been with them since signing as an undrafted rookie free agent in 2018. He’s appeared in six games and has two sacks. According to several outlets the move by Atlanta was surprising because he’s been in their defensive rotation a lot recently. He was a defensive tackle in college but transitioned to OLB in the pros. The Steelers are in desperate need of quality depth at the position. 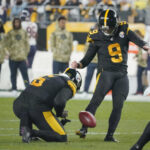