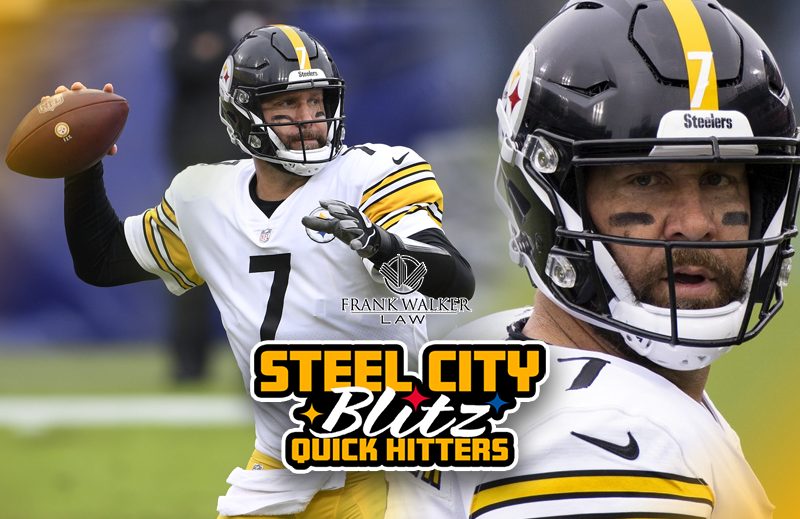 How much faith do we put in “playoff experience?” If you believe it’s a key factor in a team’s chances of winning or losing a playoff game then the Pittsburgh Steelers are in trouble. Ben Roethlisberger has 13 postseason wins under his belt and that includes two Super Bowls. The rest of the Steelers combined have 16 total playoff wins. Will that lack of postseason experience hurt the Steelers on Sunday night? We will find out that’s for damn sure but Mike Tomlin isn’t overly worried about it. At least that’s the feeling I’m getting from his Tuesday Press Conference. While Arrowhead Stadium is one of the most difficult places to play in the postseason, the Steelers have the advantage of having just played there. And… for a few of those who have won postseason games, Kansas City was a place of recent victory. All things considered, this won’t be easy and we all know it. Will experience or the lack thereof be the difference? It’s definitely a concern.

Tweet of the Day… We don’t often get a glimpse into the private life of Big Ben but courtesy of a friend of his we have this moment. Roethlisberger was watching the end of the Raiders-Chargers but was about 15 seconds behind his friend’s telecast. While there’s no sounds, Big Ben’s face speaks volumes.

When you decide to watch the end of the Sunday night game on Facetime with Bart & your homie…..a game that determines whether or not he gets in the playoffs and you don’t realize you’re 15 seconds ahead of him on the outcome. 😂😂😂@_BigBen7 @BartMillard pic.twitter.com/TOsiOFazaA

You’ll pardon the exclamation points but if you know Star Trek movies then you get it… The Steelers current VP of Operations Omar Khan is being sought out by the Chicago Bears for their open General Manager job. With Kevin Colbert apparently stepping down after the Draft, do we know how the Steelers will proceed? I put together some thoughts on this last week when the news broke. Khan was nearly the GM of the Houston Texans last year when it was pulled out from under him in a power struggle in Houston.

I don’t get fans sometimes. You root like hell for your team but then they make the playoffs and you bitch because it ruins their draft spot. For all I know, the Steelers will lose 50-0 Sunday night. I do not care. This is not a good football team yet they went 9-7-1 against the toughest schedule in the league and despite needing some help, they got into the postseason. We are one of 14 teams still left playing and I’ll take that every time over dropping a spot or two in the Draft. 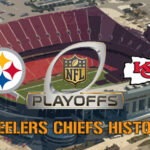 Steelers History: Pittsburgh Kicks the Chiefs Out of the Playoffs