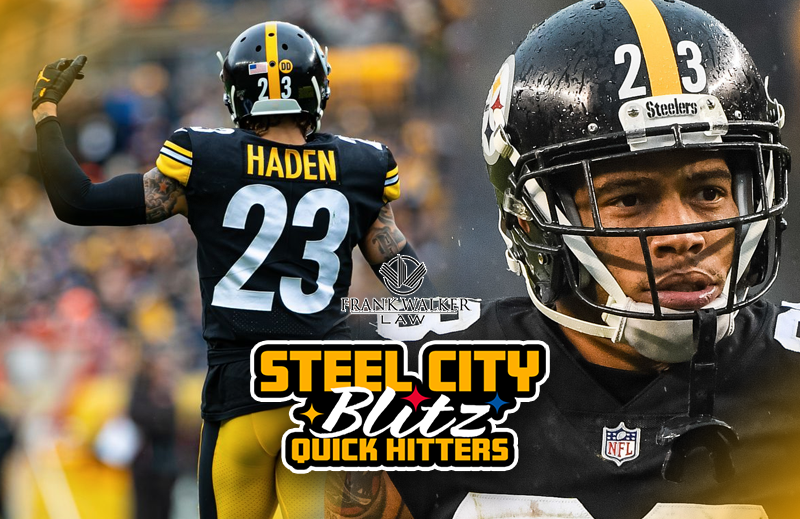 When any person over the age of 30 criticizes a player’s behavior, as happened many times this past week in regards to Chase Claypool, then said persons are usually considered “old and out of touch.” When a former player, who is at an advanced age says basically the same thing, suddenly that gives validation to others’ comments. Such is the case when the greatest Steeler of them all speaks. Mean Joe Greene had some comments on Chase Claypool’s actions from last Thursday’s game. But first, he took issue with the team as a whole.

Joe Greene, on CBS Sports Radio, said of the first half in Minnesota: "In all the years I've been watching my team, that first half was probably really the saddest day I've had in all of my years of playing and all of my years since my retirement of watching the Steelers play."

More Mean Joe on Chase Claypool: "Why you playing this game? For you to show [off] or win the game? Hell, we can see. We know you made the first down. Get your tail back to the huddle. Give the ball back to the official. Very immature."

No one has more room to speak on both of these issues than Greene does. But in the spirit of fairness, let’s not act like Mean Joe was an angel on the field either. The difference is that Greene seldom did something to potentially cost his team a chance at winning and I think that’s his point. Claypool has two ways he can go from this point. He can listen to the comments, take them to heart and put the team ahead of himself or he can continue to be selfish and find himself somewhere else when his contract ends in Pittsburgh. All I know is that if Mean Joe is being this brutally honest then I damn well had better listen.

Injury Notes: With recently acquired Montravious Adams on the Covid List, the need for both Carols Davis and Isaiah Buggs to be available has grown significantly. Let’s hope they both continue to be full participants this week… “Jackrabbit” Jenkins? Now there’s a name… Sure wish I knew what was going on with Joe Haden’s foot. Tomlin thought he’d be ready to go weeks ago.

The reality that Joe Haden won’t be back in Pittsburgh is setting in more and more each week. As I mentioned above, his foot injury was only supposed to last a couple of weeks yet here we are several weeks later. The team has won just one time during his absence. Cornerback has to be a top priority in free agency and the draft.

Our opponent in week 16, the Kansas City Chiefs, play tonight against the LA Chargers. That means they’ll have the same ‘nine days of rest’ that we are enjoying this week. I mention this because the Chiefs appear to be peaking at the right time. Should we get past the Titans Sunday, neither the Browns nor the Ravens strike the fear that Kansas City does. My point? It’s very possible the season comes down to that game in Missouri next week. 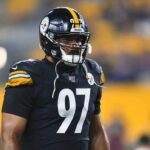