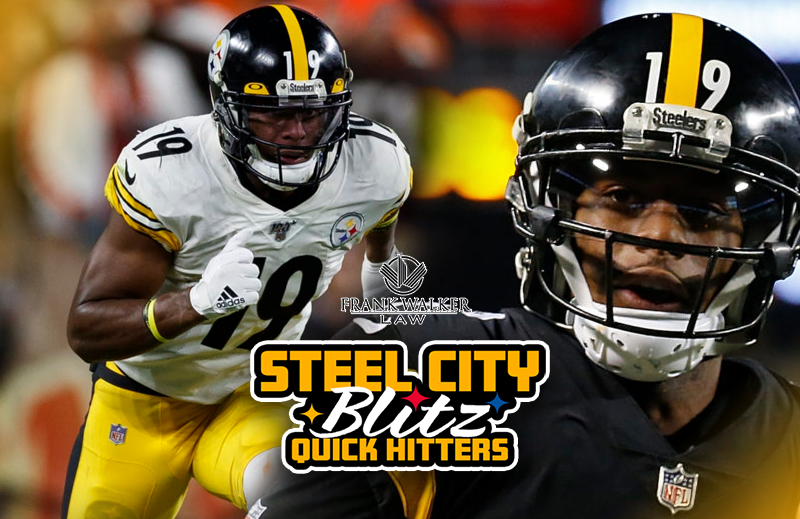 There is no question that Pittsburgh Steelers’ General Manager Kevin Colbert has had a terrific offseason. When you think back to when the 2020 season ended so miserably there was little to truly hope for. Maurkice Pouncey was retiring, Ben Roethlisberger’s future was in question and JuJu Smith-Schuster was thought to be long gone. Yet here we find ourselves with one preseason game remaining and Colbert has done a masterful job with adding players and at the right prices. If there is anywhere to find fault with Colbert it’s on the offensive line and specifically at tackle. Chuks Okorafor has struggled at left tackle. Zach Banner, as far as I’m concerned, is still an unproven commodity and the free agent signing of Joe Haeg looks more disastrous every time he plays. I don’t know about you, but early in the game Saturday Okorafor was beaten badly and I immediately held my breath as the defender zeroed in on Big Ben. Thankfully, Seven avoided it and threw a dart to Eric Ebron who dropped it. If this is happening to Okorafor in the preseason what is going to happen when the regular season kicks off? I firmly believe the Steelers’ roster will be adding at least one or two new faces between the 53-man cut on Tuesday and when they open the season in Buffalo. One is likely to be a corner while the other may very well be a tackle. The problem is that there are far more capable defensive backs likely to be available than there will tackles. Could Colbert swing a trade? Sure, it’s never out of the question. He hasn’t been doing things “normally” for the last couple of years now in terms of trades and voidable years on contracts so anything is possible. All I know is that there is no bigger concern for me right now than that position.

Tweet of the Day… This is both hilarious and accurate.

Information in the 70s: took up your whole fucking bookshelf, maybe a little outdated, 97% accurate.

Information today: fits in your pocket, 97% bullshit and animal videos.

With the terrific performance by Pat Freiermuth on Saturday, speculation has ramped up that Eric Ebron could be trade bait. There’s two reasons I doubt this. One is that I don’t believe anyone wants to take on his salary and two, who is going to backup Freiermuth? I realize that Ebron, as he showed on Saturday, drops too many balls. I also realize his in-line blocking is sub-par but he has more value than a Zach Gentry or Kevin Rader. Neither of those guys is going to concern any defender in terms of catching passes. Look for Ebron to remain here this year and then be on his way after the season ends.

Benny Snell makes the roster. He hasn’t played a single snap in the preseason but the Steelers already know what they have in him. While Anthony McFarland will see more snaps, Snell would become the number two should something happen to Najee Harris… The Steelers trade Mason Rudolph in the next two weeks. Do I think it happens? No. Would I be surprised? No. The Dallas Cowboys have poked around and liked him prior to the Draft… T.J. Watt’s deal isn’t done until the final hours. Once the regular season kicks off the Steelers stop negotiating contracts until the offseason. We’ve seen deals come down to the wee hours before and I have a feeling this one will as well… Mask mandates in stadiums return. I do not believe seats will be empty again but I think it’s very feasible to believe that some teams will have crowds masked up. This stuff just isn’t getting better. 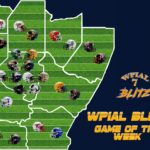