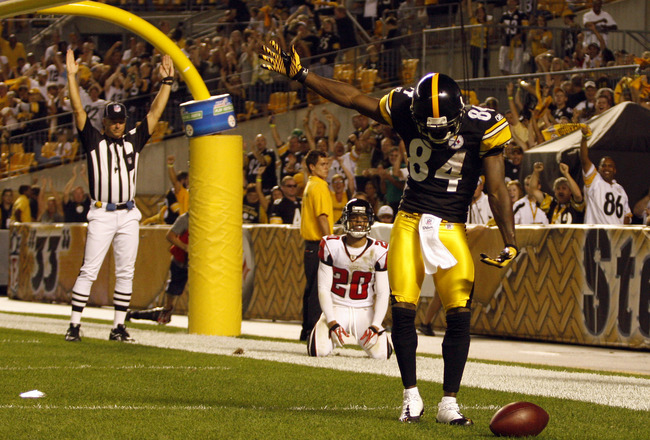 The Steelers return to the practice field after a day off. They will practice from 115pm-315pm Eastern.

– The Mike Tomlin pres conference yesterday actually revealed a few interesting bits. First, Tomlin claims he made the play call on the 3rd and 5 that went nowhere. It was a run-pass option at the line and Ben Roethlisberger chose ‘run.’ The problem was execution as I wrote yesterday.

-Why do you have “one of the best offensive coordinators in football” if you are going to take the play call away from him in a crucial situation?

-The second piece from Tomlin’s presser was a follow-up to his comments from a Sunday pregame show. Tomlin doesn’t like the stereotype associated when a coach is called a “players’ coach.” His argument was that it seems to get labeled on black coaches and especially those who fail. I’ve got news for you Coach Tomlin… Bill Cowher was a players’ coach.

-Is Antonio Brown getting too full of himself? He put out pictures and stat lines of himself (probably had someone doing it but still…) right after the Steelers’ loss on Sunday. A game where he dropped a potential game-winning pass and earned an unsportsmanlike conduct penalty. If we are going to chastise Maurkice Pouncey for selling t-shirts following the loss in Super Bowl XLV, then we need to go after Brown’s insensitivity too.

-The Jaguars lead the all-time series with the Steelers 11-10. Pittsburgh is just 4-7 in Jacksonville and they have not visited there since 2008.

-The Jags and Steelers used to have a very intense rivalry back in the 1990’s when both teams where in the old AFC Central Division. Here’s an example.

-Right now it looks like Ryan Shazier will miss a second straight week.

-Anyone remember Fred Taylor rushing for 234 yards against the Steelers back in 2000?

-Ben Roethlisberger is four completions away from 100 on the season.

-Great note from Scott Kacsmar of Football Outsiders… The Steelers have given up 11 game-winning scores with :40 remaining since 2007. That dubious mark leads the league in that category. 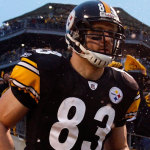