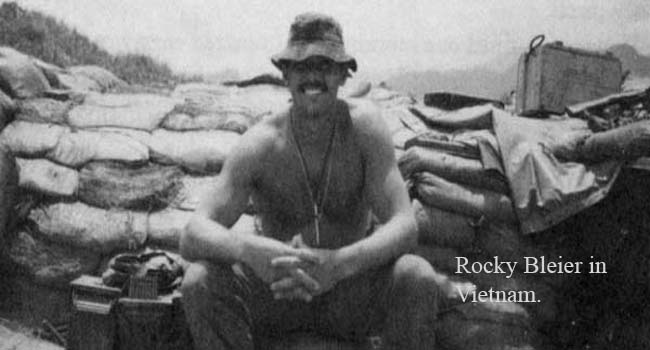 HAPPY VETERANS DAY TO ALL OF OUR MEN AND WOMEN.

-First of all, thank you to our veterans. Regardless of the capacity that you serve in, you are appreciated. We can’t sit here and talk Steelers everyday without you on the front lines defending us and our way of life. Steel City Blitz is forever grateful.

-The Steelers are off today as is their custom on Tuesdays during the season.

-Mike Tomlin will hold his press conference at Noon Eastern today. You can see it on steelers.com or Root Sports and you can hear it on TribLive Radio.

-Although I know it won’t happen, I would love to hear Tomlin open his press conference with a mea culpa and take full responsibility for what took place on Sunday. Yes, at the NFL level players shouldn’t need to be motivated, but I sense a real lack of attention to detail in these losses. To me, that falls on coaching.

-After watching some video of the game, I was very impressed with the Jets’ offensive line. They didn’t destroy the Steelers front seven by any stretch but they were able to get shoulders turned and they were able wall off linebackers which created just enough running room and they protected well enough in pass protection too.

-The missed tackles epidemic returned in a big way Sunday. Everyone from Mike Mitchell to William Gay to even Lawrence Timmons were missing badly on tackles.

-Ben Roethlisberger made some poor choices on Sunday and some poor throws. The throws I put on him, but the choices were a result of horrendous play-calling by Todd Haley especially in the first half.

-Haley has the classic problem that haunts many coaches and keeps them from going from average to good. He constantly out-thinks himself in the process of trying to out-think the opposition. The Steelers abused Indianapolis and Baltimore with down-field passing and then faced a Jets’ team that had given up more passing touchdowns than other team. Rather than sticking with what was working, Haley tried to get cute again and it cost the team dearly.

-That said, I can’t put two Antonio Brown fumbles on him.

-I try as much as I can to stay away from the “must-win” cliche but I fear that’s what Monday night is now for the Steelers. While the Ravens have a bye, the Bengals have a tough road trip to New Orleans and the Browns expect to win at home against Houston. Two other big AFC games that could impact the Steelers are Buffalo at Miami and New England at Indianapolis. A loss by the Steelers and a win by Cleveland would put them two games back with five to play.

-The Steelers have run for less than 100 yards combined in the last two weeks. I think that’s something to keep an eye on.

-Although I certainly have had disagreements with Art Rooney II in the past few years, I appreciate his praise for teachers. When I’m not doing this, I teach as well and have done so for almost 20 years. 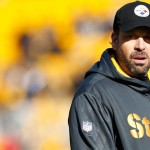