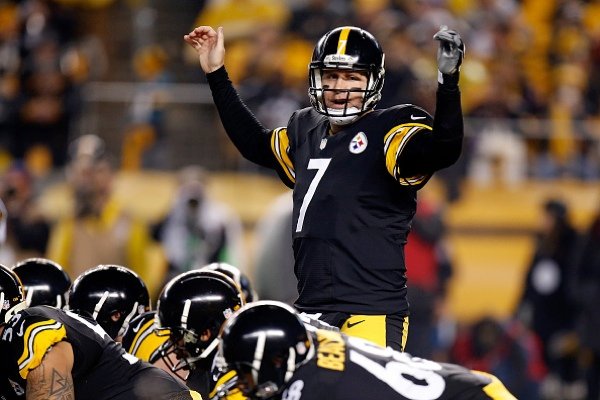 We’ve got the latest from yesterday’s opening day of the Steelers OTA from the Southside.

Solid 1st day of OTA's today! Felt good to get back in the groove with the fellas! @Chickillo71 @SacManJones_29 pic.twitter.com/T2YjaKgXca

There are few Steelers I enjoyed watching play more than Hines Ward. I couldn’t appreciate more how hard and how seriously he played the game. I enjoyed his decision to go on ABC’s “Dancing With the Stars” because I felt his career was clearly near its’ end but now Ward is embracing a new TV challenge; Celebrity Wife Swap. Ward will swap spouses with “Mini-Me,” Verne Troyer. Is this what we call “jumping the shark” in this day and age?

I posed three questions that I’m curious about in terms of these OTAs in Pittsburgh. You can check those out right here.

Antonio Brown was at the first day of OTAs sporting a tremendous new hair style. More importantly, Brown learned some valuable lessons about how fans react when a player allegedly wants more money. Much like the Roethlisberger trade rumors in 2013, you never know where this stuff will come from. Sometimes it’s an agent, a team representative or even a former coach. Ahem….

105 days left until the Steelers open at New England. Roethlisberger said yesterday that it “won’t be the same without Brady on the field.” 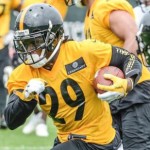 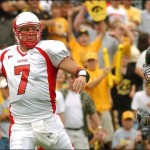