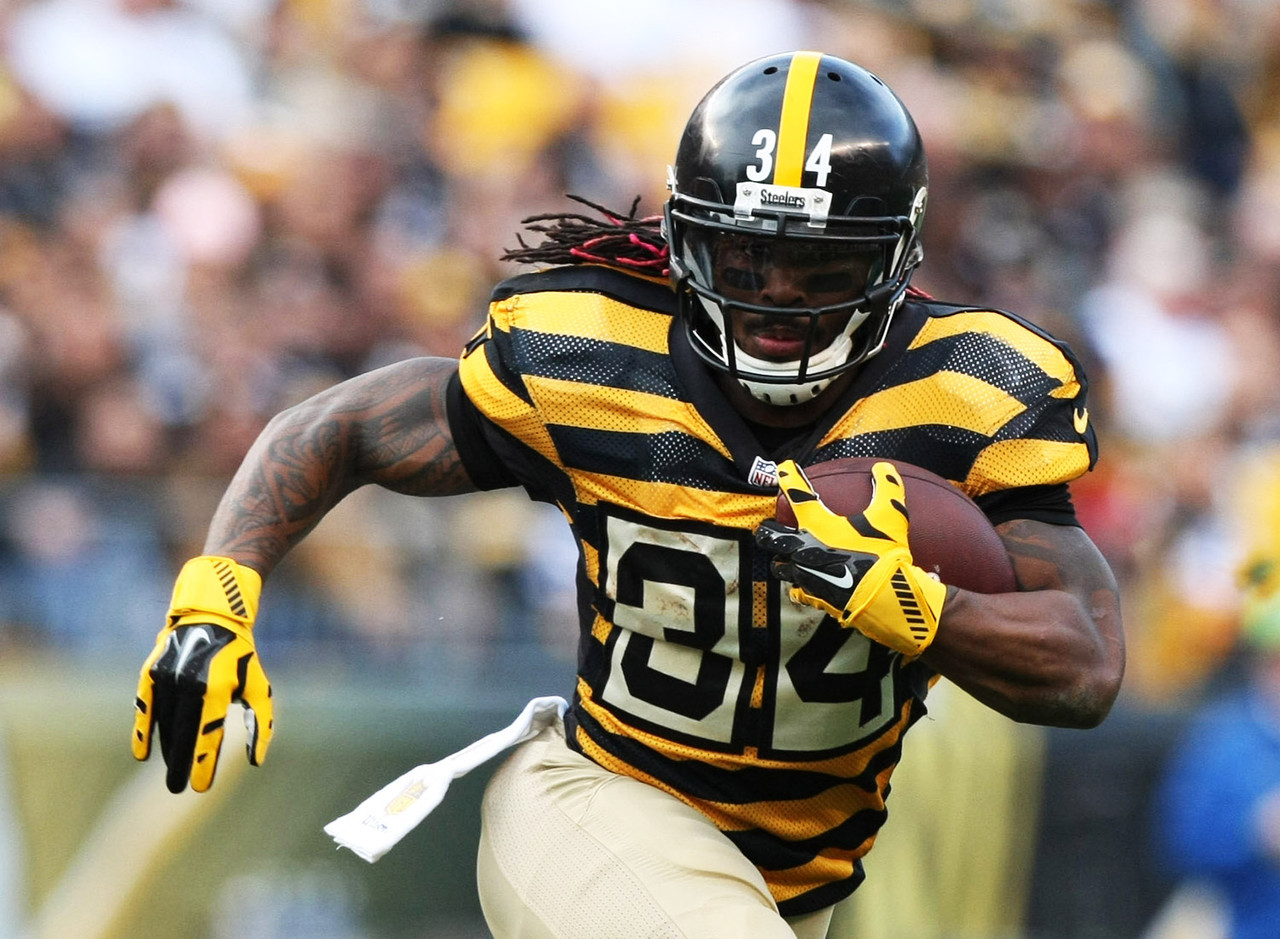 Although the free agency period doesn’t technically start until 4pm ET tomorrow, there was no shortage of activity yesterday around the league and that even included the Steelers.

The club re-signed both Rob Golden and Darrius Heyward-Bey to three-year deals. Here’s my take on those moves.

Chris did a good piece on second-tier free agents the Steelers could be targeting.

I’m probably in the minority but I think Antonio Brown doing “Dancing With the Stars” is a mistake as far as his football career. Hope I’m wrong.

I’m guessing most of you saw the Twitter explosion aimed at DeAngelo Williams yesterday (see tweet below) after he commented on Peyton Manning. I can agree that the timing may have been questionable but I don’t have any problem with the content simply because it was accurate.

Look Peyton is a hall of fame qb who couldn't play dead in a western last year but career over all is astonishing but last year was ??

I think a lot of Steelers’ fans are going to get heartburn the longer we go without William Gay re-signing. According to ESPN’s Jeremy Fowler both sides have mutual interest but if I’m Gay’s agent, why not see what other similar CBs get in the first few days of free agency? Just good business in my opinion.

Heard through the grapevine the Steelers may be interested in Kansas City defensive lineman Jaye Howard.

Hey, did you hear Peyton Manning retired? I haven’t seen it on the news anywhere.

When Big Ben retires, I hope he walks to the podium, thanks the players and the fans and then gives a double-bird salute to the media as he walks off. 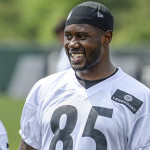 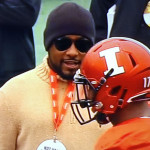