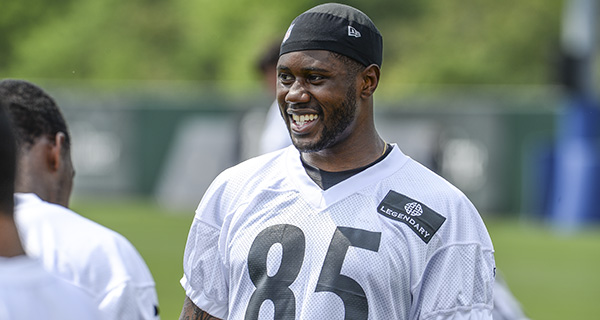 The Steelers kept two key pieces of their special teams’ units as both Robert Golden and Darrius Heyward-Bey signed three-year deals on Monday. Perhaps just as importantly, they provide veteran depth at key positions on the defense and offense respectively.

Golden saw key minutes last season in place of Will Allen and was also used in some situations as well. With his return, questions about the future of Shamarko Thomas have to be raised higher than previously thought. I have to think Thomas is on his way out.

Heyward-Bey proved how important he was to this team when he performed above expectations in place of Martavis Bryant in the first five games of 2015. Always known as a speed guy with highly questionable hands, DHB found a very nice relationship with Ben Roethlisberger and proved he could be utilized when called upon.

While both Golden and DHB will struggle to be on the field on defense and offense with regularity, much will be expected of them in the oft forgotten third phase of the game. These types of free agent signings are never flashy but they often times prove their value during moments of every season.

These are stable, necessary moves by the Steelers’ front office and while they don’t make the front page of the sports’ section, they are important nonetheless. General Manager Kevin Colbert and company can now focus on other areas of need as the official start of free agency looms on Wednesday. 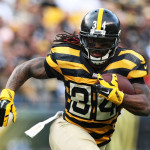 […] The club re-signed both Rob Golden and Darrius Heyward-Bey to three-year deals. Here’s my take on those moves. […]