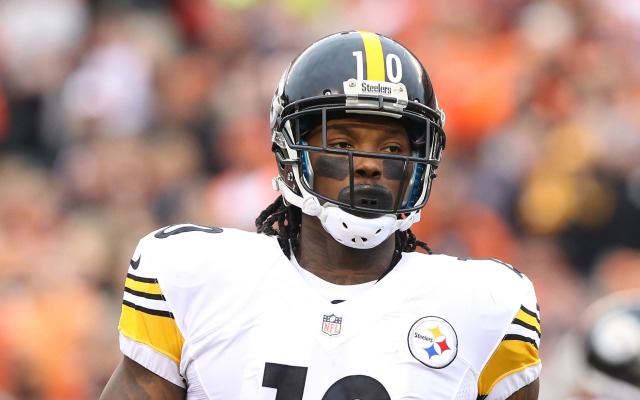 “I sincerely apologize to the Rooney family, the great Pittsburgh Steelers organization, coach Mike Tomlin, general manager Kevin Colbert, my teammates and all of the outstanding Steelers fans and, of course, my mother and children for what happened,” Bryant said. “I regret that my actions led to this punishment from the NFL and that I won’t be able to play football this year. I’m committed to making this right and realizing my full potential, on and off the field. I will spend this year devoting myself to improvement mentally, physically and spiritually to become the best Martavis Bryant I can be.

“I look forward to resuming my NFL career next year, and I promise to come back strong. Playing in the NFL is a privilege that I respect and my future actions will reflect just how seriously I take this game and the honor that it is to be a part of this league. Please respect my privacy and my family’s privacy during this difficult time. I will have no further comment at this time.” (quote courtesy nationalfootballpost.com)

Let me say this; I want the best for Bryant as a person first and then as a Pittsburgh Steeler. Can’t have the second without the first. That said, if he wants his privacy respected then I sincerely hope he isn’t tweeting or posting on Instagram over the next year. He needs a ‘LeBron style blackout’ and he needs it right now. Of course that’s just one of many issues for Bryant.

Check out Chris’ latest Mock Draft for the Steelers.

Antonio Brown made his debut on “Dancing With the Stars” last night. While I admit I watched Hines Ward several years ago, I have no interest in watching Brown. The sooner he’s voted off the better.

I’m always amazed by people who expect Mike Tomlin to say something “outside the box.” Asked yesterday about his concern over facing the season without Bryant Tomlin said, “We’ll still throw the ball to the open receiver. It’s that simple.” What was Tomlin supposed to say? “We’ve decided to run the ball every play?” Sheesh.

Ravens’ Coach John Harbaugh is pushing for a third challenge for coaches. This one would be based on ‘player safety.’ In other words, if a coach believes there’s been a helmet-to-helmet hit that hasn’t been called was erroneously called, it can be challenged. Harbaugh makes some sound arguments but why not just make it part of what is up for challenge? Adding another challenge adds to an already long game filled with unnecessary stoppages. 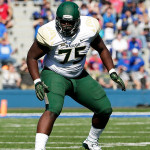 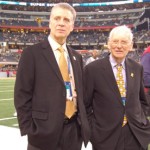