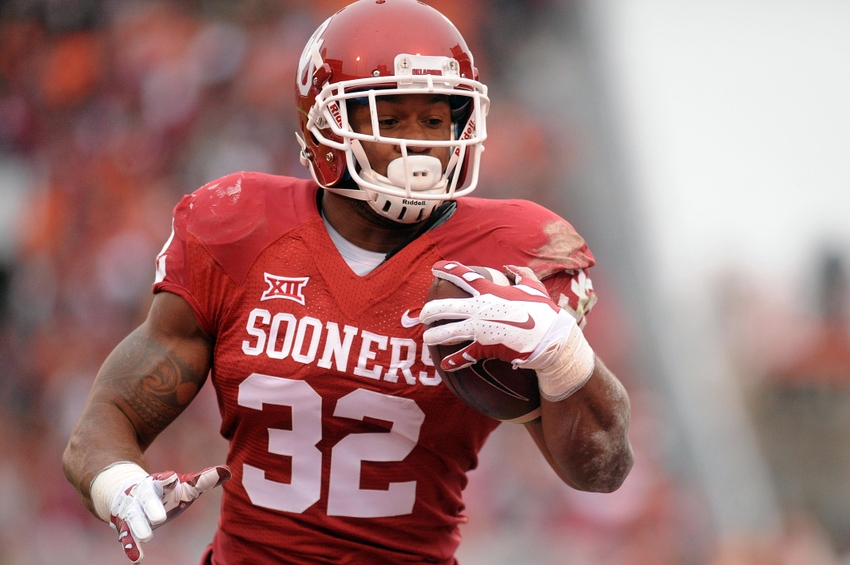 What’s to like: Is patient and shows good vision. Hits the open gaps hard. Has some power to his runs, lowers his shoulder. High effort, always falls forward and hungry to get extra yards. Willing blocker in pass protection. Sheds high tackles. Strong upper body, uses the truck stick on first contact. Big play ability, had a rush or reception of 15 yards or more in every game played in 2016. Quite athletic for how big he is, very good balance. High character guy who has gotten work ethic comparisons to Adrian Peterson by coaches.

Concerns: Needs to work on pass protection, especially chipping. Not much of a burst after handoff. Tends to go down easily against tackles under the belt. 6 career fumbles, 5 for which were lost. Not much experience catching the ball out of the backfield.

Verdict: A third down, change of pace back who can carry a full workload if need be. He’ll need to show he has natural hands and can be a capable and reliable blocker, but aside from that he is solid. He could slip in this running back-heavy draft, so his value may be high when his name is called.

Grade: 3rd round, Projected Round 4. 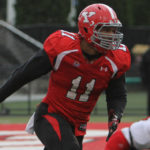