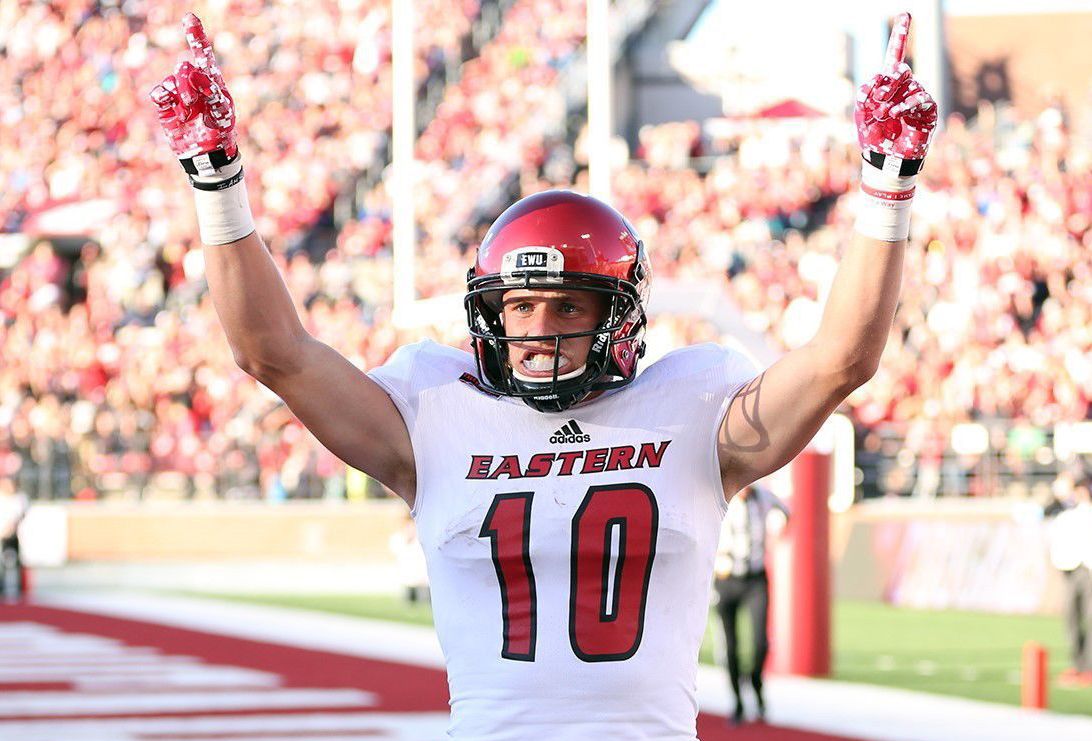 Wide Receiver Cooper Kupp wouldn’t be the first small-school player to find success in the National Football League. While that’s yet to be proven, I like what I see from the FCS’ all-time leading receiver.

What’s to Like: Kupp strikes me as ‘every man’s football player’… He’s tough and willing to catch the ball over the middle without fail… Breakaway speed was impressive even against FCS competition… Has a nasty stiff-arm that devastates smaller defensive backs… Can play in the slot and on the outside… One of the more natural catchers of the ball, makes it look quite effortless… Solid build allows him to take some punishment and dish it out when blocking or getting extra yards.

What’s Concerning: Level of competition is a concern but did play well against FCS teams like Oregon, Washington and Washington State… Not a great route-runner… Has “too many moves” at times in an effort to create separation… Aggressive blocker but will need to be a more consistent ‘stalk’ blocker… He has minor return experience but it’s doubtful at the pro level…

The Verdict: Kupp is extremely hard not to like. He is the rare combination of a guy who will catch the ball anywhere on the field and be a viable red zone threat as well.. I honestly don’t care what level he played at because when you put up the numbers he did that tells me you’re dealing with a darn good player. Kupp is not going to make anyone forget Jerry Rice or Steve Largent but I do believe he can have a very good NFL career. While return skills would make him a ‘sure thing’ for me as far as the Steelers, I still wouldn’t be disappointed in his selection. His ability to play inside or out is critical for his future success. 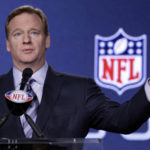