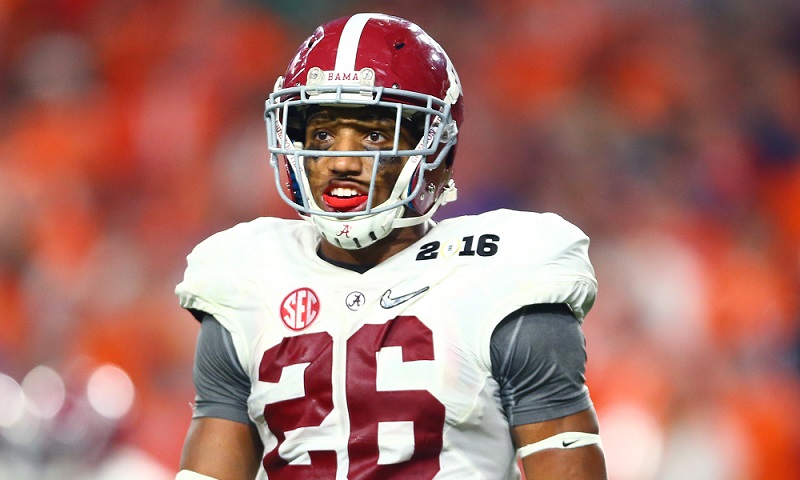 The Pittsburgh Steelers need to address the cornerback position early in the 2017 NFL Draft. Marlon Humphrey recently came into Pittsburgh for a visit. The Alabama product has the size, athleticism and tools. If he’s on the board at 30, it makes for an interesting conversation.

What’s to like: Young guy who has a high ceiling. Physical in nature, especially at the line of scrimmage. Decent hands when working over the receiver. Adequate size for the position. Best cornerback in the class against the run. Aggressive and tenacious working to get off blocks. Actively tries to strip the ball from opponent, three forced in 2016 (NFL.com). Special teams experience. Short area burst is quick and fierce. Long speed and athleticism help retract his mishaps in coverage. Passionate about the game, plays with a fire to him.

Concerns: Technique is choppy, needs corrected and developed. Footwork needs refined. Allows separation if not in phase. Not good in any off-man coverage. Has trouble defending the deep ball, allowing more than 19 yards per completion as a starter (NFL.com). Gives up inside leverage and finds himself at the back of the receiver. Below average production. Only two INT in 2016. Relies on his athleticism too often, will get him in trouble at the next level. Handsy when beat, flags may be future concern.

Verdict:  Medium-rare cornerback who has the athletic tools and traits to transition into a very good starter in the NFL. Young, raw, athletic and has a high ceiling. His technique needs a ton of work and his production leaves a ton to be desired. Best cornerback in the class against the run and at the line of scrimmage. Will need time to develop his technique and learn to play the deep ball. Scrappy, aggressive guy who gives 110%.

Grade: Early Round 2 | Projection: First Round 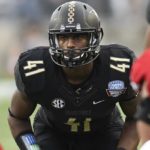