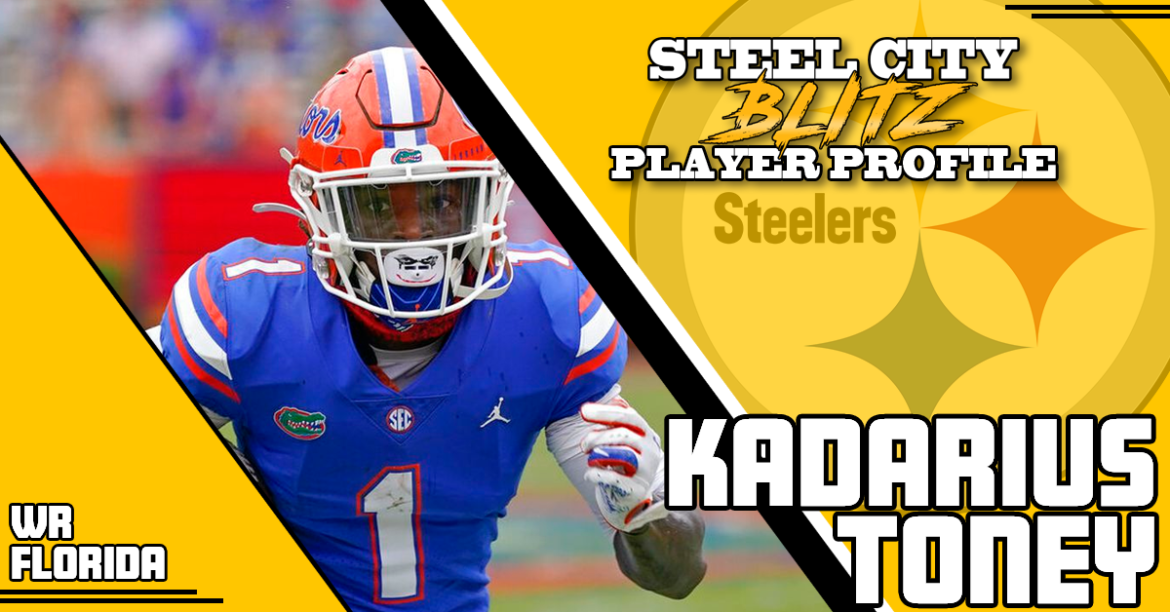 Today, we look at Florida WR Kadarius Toney, who had a breakout senior season as a jack-of-all-trades in the Gators offense.

Toney was a dual-threat quarterback in high school in Alabama, throwing for over 2800 yards and rushing for over 800 yards in each of his final two high school seasons.  Toney came to Florida and converted into the “offensive weapon” role of a slot wide receiver/running back that players like Percy Harvin and Chris Rainey had starred in previously. After battling through injuries during his freshman and junior seasons, he finally broke into the starting lineup as a senior and had a monster year.

Toney spent his first three years as a rotational player at wide receiver before finally breaking into the starting role as a senior and exploding for a massive campaign. He more than doubled his career totals in receptions, yards, and touchdowns. He had been used as a gadget player on jet sweeps and out of the slot during his first three seasons and even attempted a handful of passes.

Toney’s sudden, sharp movements and his ability to explode out of breaks immediately jump out when watching his tape. This translates into some absolutely filthy route-running in short areas with devastating cuts that leave defenders in the dust. He has the ability to make moves in a phone booth and has an excellent combination of agility and balance. This enables Toney to stay on his feet through the cuts and arm tackles and gain extra yards through contact. He is a gadget player that Florida used in a number of ways out of the slot. One of his most impressive traits is his blocking ability. He does not fear defenders and will stick himself right into the chest of a defender to get a block. Toney’s blocking was so good that Florida kept him in the game during goal line sets to help block the edge. As a receiver, he does a great job of snatching the ball away from his body and displayed a good catch radius.

Playing primarily out of the slot, Toney’s route tree was sometimes limited to the more shallow areas of the field, though he did occasionally run deep routes. He scored a touchdown on a go route out of the slot against Alabama in the SEC Championship, but does not have a ton of experience running routes from the boundary position. While Toney has great agility and can make guys miss in tight spaces, he can also place an over-reliance on his agility and try to continue making moves with the ball in his hands rather than just getting upfield. Sometimes he can shake free but other times it allows more defenders to swarm and bring him down rather than just diving forward for a few extra yards. Given his injuries as a freshman and a junior, Toney has only one full year as a starter under his belt.

Toney looks like a player that could absolutely EXCEL in Matt Canada’s high-motion offense. If the Steelers aren’t able to bring back JuJu Smith-Schuster, Toney would be an excellent replacement in the slot. Given the fact that he is primarily a slot receiver, he probably won’t be drafted in the first round, but he has the talent and skill set to be a long-term contributor in the league. He also has some abilities as a punt returner which should give him increased opportunities for splash plays with the ball in his hands. Watching Toney’s highlights is just so damn fun. See for yourself.

SCB Steelers Podcast 209 – Is This the End for Ben? 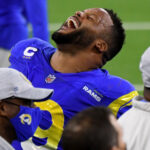