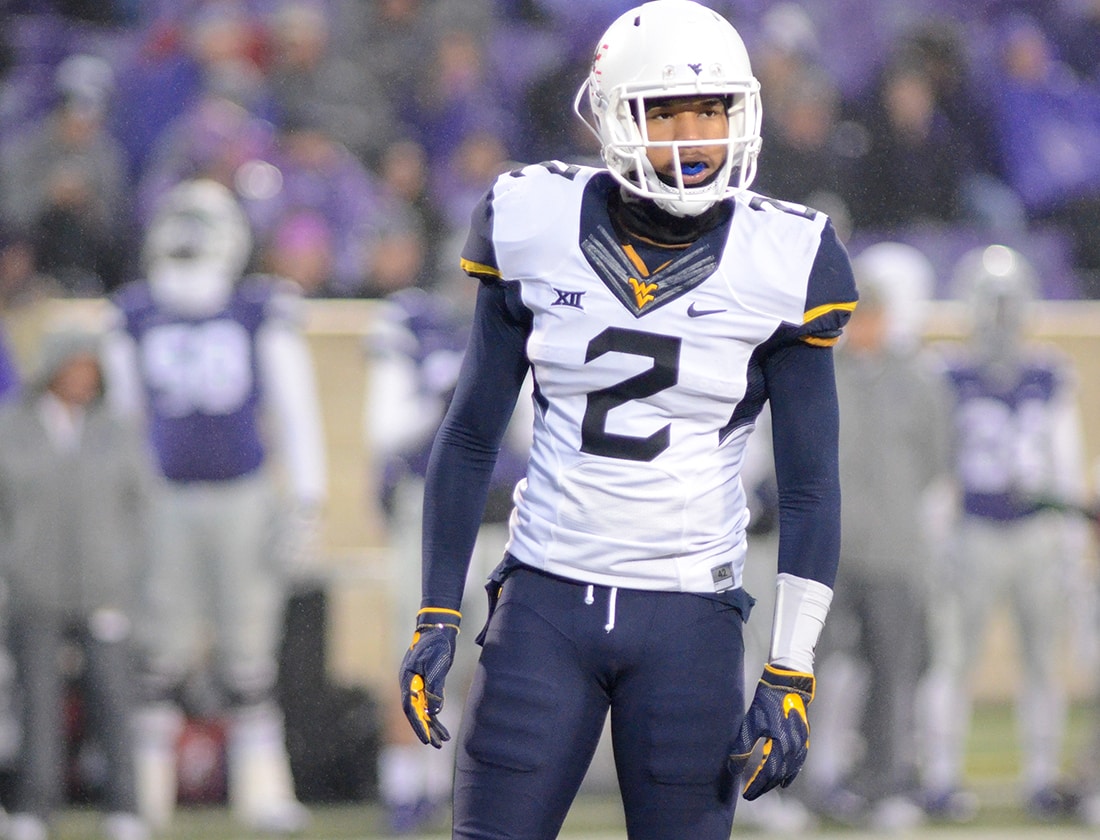 Due to concerns around the coronavirus outbreak, nearly all of the college pro days were cancelled this season. With the limited amount of in-person scouting available this draft season, teams will have to fall back on players they already know and coaches they trust for reliable information. Today we look at Kenny Robinson, the only player from the recently-defunct XFL that is eligible for the NFL Draft. Robinson has had an incredibly unique career trajectory to this point. He started his high school career in the Pittsburgh City League at University Prep. After a leg injury cut short his junior season, he transferred to Imani Christian in the WPIAL. After attending West Virginia for two years, he signed with the XFL. Robinson appeared in all five games for the St. Louis Battlehawks and is now eligible for the NFL Draft, being 3 years removed from high school.

Kenny Robinson burst onto the Pittsburgh high school sports scene as a sophomore when he scored 8 TDs as a WR for University Prep. After an injury-shortened junior season, he transferred to Imani Christian where he scored 15 times as a senior and was named to the 1A All-State first team as a defensive back. Robinson led Imani Christian to their first playoff appearance and first playoff victory in school history. From there, he went to West Virginia where he played as a cornerback and safety as a true freshman, recording 3 interceptions (returning 2 for TDs). Robinson’s upward trajectory continued as a sophomore when he started all 12 games at safety and had 4 interceptions. He was named All-Big 12 first team as a defensive back. After his true sophomore season, Robinson was expelled from West Virginia for an academic conduct violation. Rather than transferring, he opted to join the XFL where he was drafted by the St. Louis BattleHawks. He started all 5 games for St. Louis and recorded 21 tackles and continued his ballhawking ways with 2 interceptions.

Robinson is a ballhawk that is best suited as a true “centerfielder.” He has the speed and range to track the ball across the field and the ability to go up and get it, beating receivers in the air at the catch point. From the single-high position, he is quick to diagnose run plays and comes downhill in a hurry to get to the back. When he is able to stay deeper than the deepest receiver, he has the vision to see where the ball is going and the speed to attack and undercut routes. In both college and the XFL, Robinson displayed an ability to track the ball in the air and the ballhawk’s mentality to go after interceptions.

One of the biggest weaknesses on Robinson’s tape is his tackling. He seems to rely on his hands and arms rather than hitting with his body. As such, his tackles often get broken or he needs help from other defenders to get a player to the ground. He often appears to be grasping at a player’s legs, trying to trip them up, rather than hitting their body. Against Oklahoma in 2018 with future #1 pick Kyler Murray at QB, Robinson was victimized multiple times by route concepts where he jumped a 15-yard crossing route and Murray beat him over the top on a post route. In the XFL, he appeared to have cleaned up his tackling a bit but more work is still needed on technique and form.

Robinson has the range and ball skills to be a single-high centerfielding safety in the NFL. However, his tackling leaves something to be desired which could be a danger of him being the “last line of defense.” He is still a young player who has athletic traits that will benefit him at the next level. One unknown is that since he played in the XFL this spring he did not go to the Combine and there is not much in the way of athletic testing data available for Robinson. He is a player that could have tremendously benefited from a Pro Day, given his non-traditional route to the league. Given that he did not play college football in the fall of 2019 but played in the XFL in the spring of 2020, some team may be willing to take a shot on his upside. There is a wide range of draft possibilities for Robinson. If one team falls in love with his ballhawking abilities he could go as early as Day 2 but could also fall towards the end of Day 3 because of some of the unknowns. That said, if he is going to break into the league on special teams, his tackling will need to be improved.

Final Grade: Probably Day 3 around the 4th or 5th round. This is one of the most difficult projections to make because of his non-traditional path and lack of athletic testing. Robinson could go anywhere from early on Day 2 to late on Day 3. 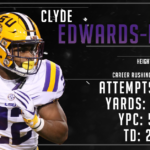