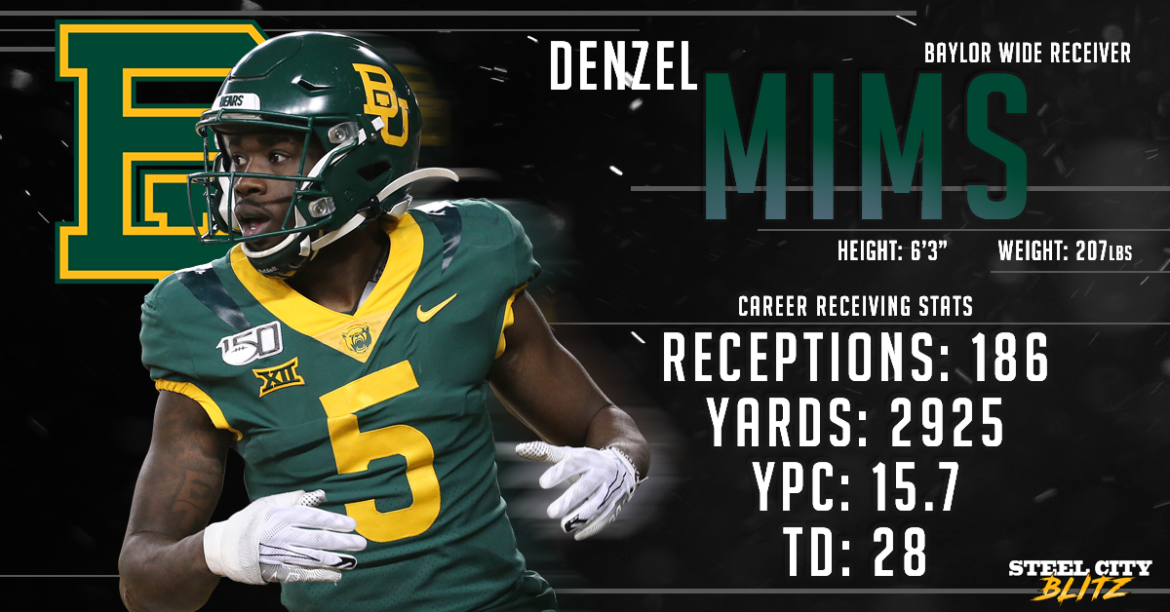 Highly decorated 3 sport athlete coming out of Daingerfield, Texas. All-state receiver, All-district basketball player and a state champion sprinter in high school. Comes from a family of college athletes: Cousins and father played football at Texas Tech and has another cousin, Keyarris Garrett, who spent time on the Carolina Panthers practice squad after playing college ball at Tulsa. Can’t throw a spiral due a baseball injury when he was younger. First-team All-Big 12 during his senior season.

The term “inaccuracy eraser” was created to describe this kid. Even when he’s covered, he’s still open wth his ability to make plays out of thin air. Basketball background from high school shows up on tape where he wins more than his fair share of 50/50 balls. Understands how to box out defenders and shield them away from the football on the sideline. Sideline awareness is awesome, made some spectacular toe-tapping grabs. Money on back shoulder throws. Attacks the ball at the highest point. Very comfortable extending to go grab the football away from his frame. Soft hands.

Has the jets to threaten almost any cornerback. Once he gets rolling, he can really move. Special ability to contort his body at the last minute to adjust to deep throws down the sideline. Route running , particularly on double moves, got better over time. Willing to take hits from safeties coming over late, liked the way he’s able to absorb contact at the catch point. Tracks the ball like a pro, will slow play trailing defenders to leave throwing windows open as long as possible. Displays late hands on a regular basis.

He’s a mean dude., plays angry. Looks like he went to the Hines Ward school of blocking. Defenders must have their heads on a swivel even away from the play or he’ll knock em out. Motor runs red hot, doesn’t take plays off to rest on run plays. Physical and imposes his will on corners. Effective stalk blocker, awareness to turn corners out to seal the edge. Several impressive reps where he was able to reach the safety which helped spring explosive runs.

Didn’t face a ton regular press coverage in the Big 12. Releases against press coverage are inconsistent, very much a work in progress. Felt like there were times where he took too long to get into his route, want to see a little more sense of urgency off the ball. Pretty limited route tree in college: mostly slants/streaks/curls/outs/back shoulder throws. Will get what he’s supposed to after the catch, will run through arm tackles but isn’t a threat to make guys miss in the open field. Some puzzling concentration drops.

Bulked up and took his game to another level as a senior. He’s talented enough to be a starting Z receiver as a rookie. Possesses exciting deep speed to go along with his massive catch radius which will help him get integrated to an NFL offense immediately. There’s room for improvement in his releases off the line of scrimmage but he’s shown enough progress already to be optimistic about what’s to come in that area. Coaches are going to fall in love with his rare blend of physicality and speed. Potential to be a pro bowl level receiver down the road. 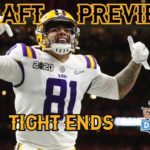 Four Head-Scratchers From the Steelers’ Loss in...