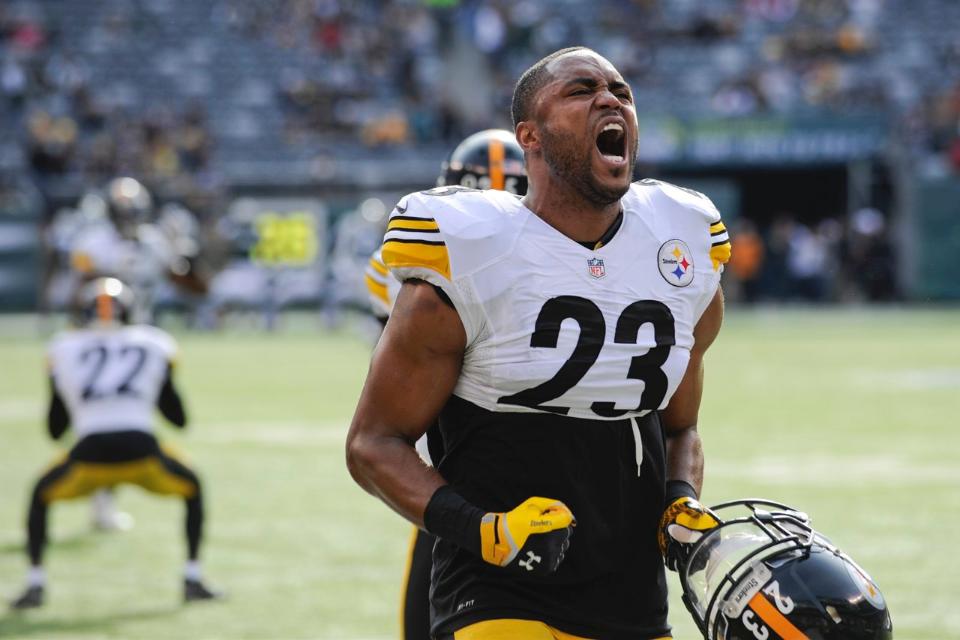 We know what the expectations of the Pittsburgh Steelers’ offense will be this coming season and we have a decent idea of what the front seven can provide. If this team is going advance to the playoffs and beyond however, it’s the secondary that may in fact determine this team’s fate.

Today we look at the cornerbacks and safeties and who will emerge and who won’t to make the Steelers’ roster.

I’m using three guys here because of how the Steelers and other teams today are in nickel and dime coverage.

Gay enters as the best overall corner on the team and I admit he’s come a long way in the last several years. The problem is that he can’t be the team’s “number one” guy. Someone has to emerge not just for this season but for the future as well.

Allen is an absolute wild-card. After getting a big contract, he severely disappointed last year to the point where he was benched and then ultimately was injured. If he can’t get his mind together then he might not see the field again.

I’m going to go with Golson here simply because of his penchant for getting to the ball. I can just as easily see Antwon Blake being in this spot or even one of the two top spots.

As far as safeties go, Mitchell must be healthy and must have a better year than he did last season. We’ll give him somewhat of a pass because of the groin injury that haunted him all of last year but even that’s a stretch. Either way, he must be better.

The Steelers traded up to get Shamarko Thomas and with the retirement of Troy Polamalu, the job is his to lose. The work ethic and the effort is not the question. His health and ability to pick up the defense are what worries the staff and the fans. We’ll bank on him stepping up.

As I said, I can easily see Blake being one of the top three but for now this is where I have him. The Steelers are high on Grant but he has things to work on so it’s possible he spends time on the practice squad first. For now, I think he makes the team.

Webb will challenge not only Grant but he should have a good battle with Kevin Fogg for the final CB spot. Both guys are capable and I’ve heard the Steelers like both guys a lot. I’ll give Webb a slight advantage simply because of experience.

As much as Mike Tomlin loves Will Allen it’s a huge risk for me to go without him on the roster. From what I’ve seen from both Darby and Lewis make me think they’ve got very good shots at being the reserve safeties.

Rob Golden is a guy I thought would have caught on by now but I think he gets passed by. The big wild-cards are Ross Ventrone and the rookie Gerod Holliman. Ventrone has the advantage of being an absolute stud on special teams but can he play safety long-term if needed?

Holliman is a ball-hawk type guy the Steelers have coveted but his tackling is poor and will the team risk that? My gut feeling right now is he starts on the practice squad. It’ll be a risk especially if he has a good training camp and draws the attention of other teams. 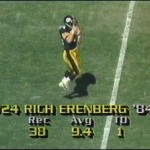 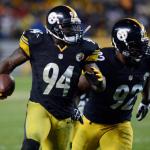