Roethlisberger Deserved Better But the Time Has Come 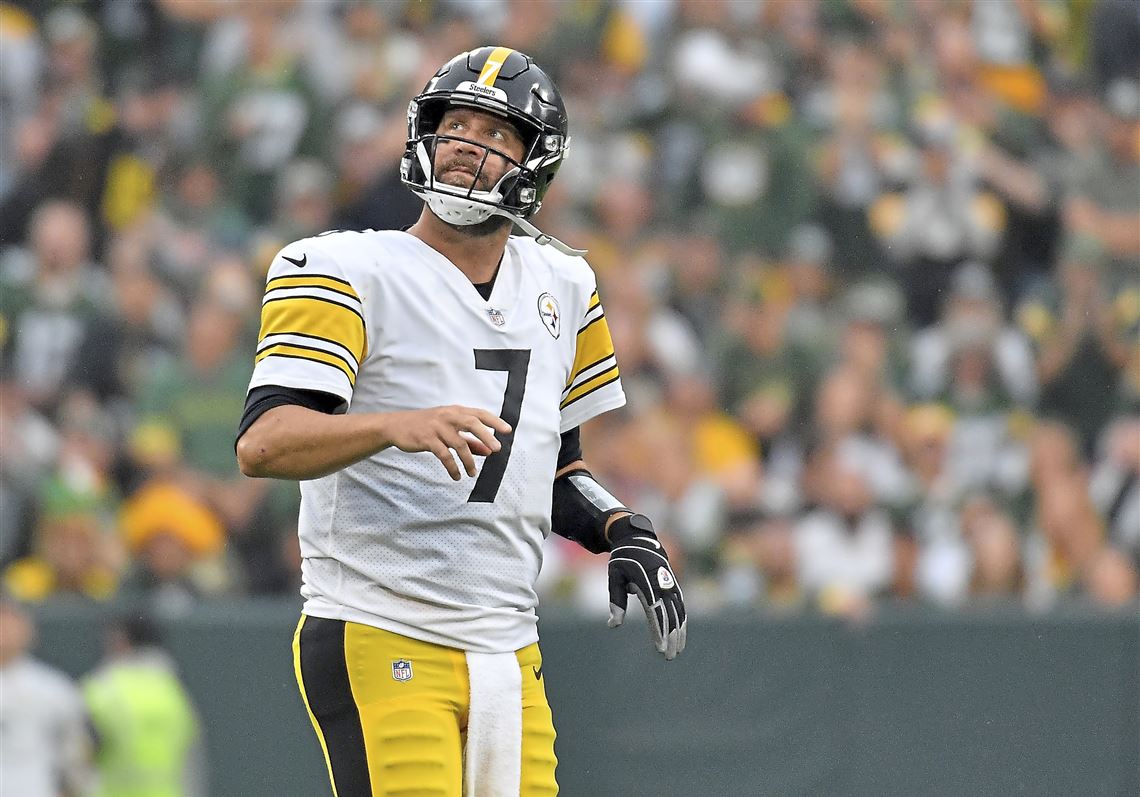 I still remember the day Terry Bradshaw was no longer the quarterback of the Pittsburgh Steelers. All these years later it still feels a bit like a gut punch. It would have been hard to write about his ending but thankfully, blogs and the internet didn’t exist and I was just a kid. That’s why writing this in regards to Ben Roethlisberger is so damn hard.

While I’m not 100% convinced he can’t be an NFL quarterback I am convinced there’s little reason for him to be playing. At 1-3, the season is far from over. Plenty of teams have been in similar positions and still made great playoff runs but we must also read the tea leaves. Baltimore, Cleveland and Cincinnati are all 3-1 with the Bengals already owning a win over Pittsburgh. With this in mind I don’t believe Mike Tomlin will pull the plug yet. He’ll cite the fact the team still has goals to reach and that Big Ben gives them the best chance to win. While he isn’t necessarily wrong, at what point does the end come?

The offensive line was better today in Green Bay. Not good, but better than it had been. Roethlisberger had time to set and throw in the pocket yet time and time again he missed the mark. Twice he missed JuJu Smith-Schuster for big plays and there were several short throws that weren’t even in the same neighborhood. What I know for sure is that there’s no way Seven is back in 2022 so why not start the process of seeing what you have now?

Start Mason Rudolph. If he performs well, then terrific! If he doesn’t then it confirms what we already knew. Then Kevin Colbert and his scouts can ramp up their quarterback scouting even more than they already have. Heck, there’s a portion of the fan base that’s convinced Dwayne Haskins is the answer. If Rudolph fails, give him a shot. At this point, what is there to lose?

Understand that getting to this point has not been easy for me. I’ve been a Ben Roethlisberger supporter since I sat in Michigan Stadium and watched him lead his Miami team as a freshman back in 2001. It was a loss, but I and many others left that day talking about the other team’s QB as opposed to anything the Wolverines did. I would later sit in the end zone of Ford Field and see his very first action as a pro and he didn’t disappoint. Therefore, reaching this point 18 years later is tough for me as it is for many fans.

I just don’t see the need to keep him in there any longer. This team as a whole is not a Super Bowl contender. It’s banged up on defense and well, you already know about the offense. If Tomlin chooses to let Roethlisberger make the choice himself then Ben is going to play. In fact someone will likely have to drag him off the field. That’s the type of competitor he is. And no, he isn’t the reason this team is 1-3. He’s one of them, but far from the only one I can assure you of that.

Perhaps the selfish part of me is seeing all of the hate he’s receiving across social media and by an endless stream of talking heads and I just want it to stop. He deserves better but as Clint Eastwood said in Unforgiven, “Deserve has got nothing to do with it.” 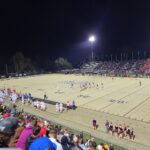