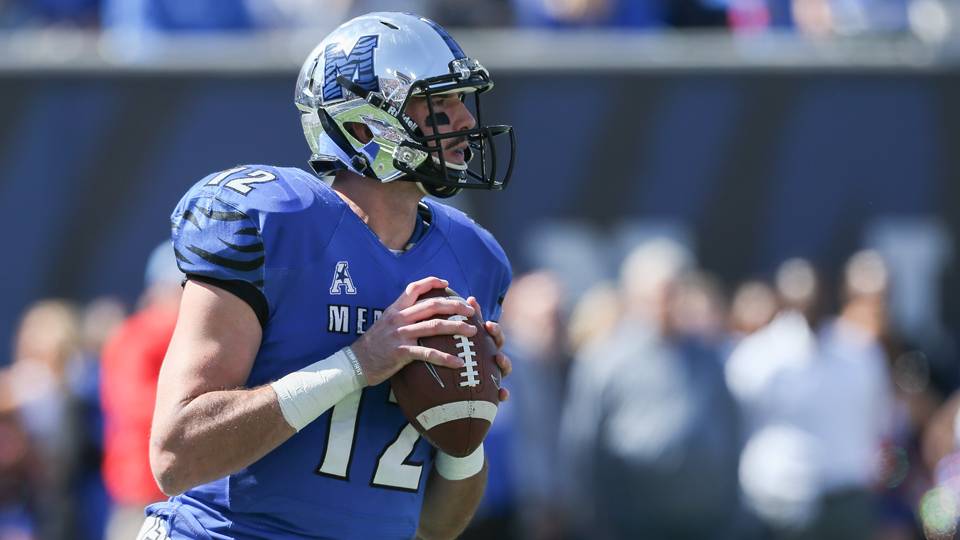 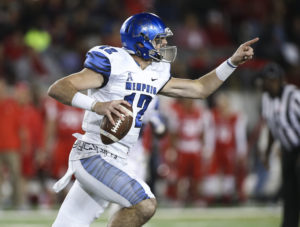 First round draft picks are boom or bust in the eyes of many NFL fans. Players are drafted every season who have next to nothing for an NFL career and fade off into the distance. Some are drafted high, only to fade in training camp. Some get a few seasons. Some don’t even make it to camp. Every player is different. Every situation mirrors that sentiment.

We all know our favorite franchise and how they work. Most of the time, they’re set in their ways, especially when it comes to the roster. Every off season, aside of the Minkah trade, we all clammor for them to sign player ‘X’ or ‘Y’ and they do not. They hold true to who they are. While it’s a quality that has endeared us to love the Black & Gold. It’s also one that can drive us crazy in the same sense.

I’m not sure I can remember an offseason or position that has been clammored for by the media and fanbase like this one when we all want and believe we truly NEED a backup QB for our franchise. We’ve been over the charade that was the QB position last season at nausea, we don’t need to live that again. Yet, the Steelers made no moves in that area. They believe they are “set.” While none of us actually believe the future is already on the roster, I urge you to not only look at Mason Rudolph (2) and Duck Hodges (2). Don’t forget about 5, Paxton Lynch.

Drafted in the first round, the 6’7” 244 lb. QB out of the University of Memphis, came into the NFL with high hopes, but raw ability. In the golden years of what was Gruden’s QB Camp, Lynch appeared and was told by Coach Gruden that he had all the tools, but admitted he would need time and work to get what he could out of his NFL career. Look up any draft analysis from 2016 and you’ll find 3 things listed as positives over and over… 1. Great size 2. Big arm, especially on the deep ball 3. Athletic, 4.8 40 yard dash time at the combine. Listed at the top of ALL of the weaknesses lists was one trait…. RAW.

Every football player needs time to develop. For most, it is preferred to happen quickly, especially for a first round pick. 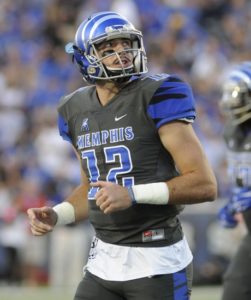 Patience is FAR from a virtue in the NFL. Picking up Lynch last season for the practice squad gave him an opportunity to learn, practice, and hopefully develop. The Steelers have made few moves this off-season, not that far outside our realm. However, one that many don’t talk about enough is the addition of Matt Canada. In prior articles, I’ve spoken about his abilities to help Coach Randy Fichtner on the offensive sides of the ball. Not only that, but he’ll be a much needed addition to the quarterback room. For anyone in the coaching profession, it’s difficult to coach your position as well as coordinate a unit and do both efficiently. Having Canada will help Fichtner.

Back to Paxton. What does he do well for the NFL? He has a huge arm. Not the throw it as far as you can and hope someone runs under it arm, but a, throw it to the boundary from the far hash, type of arm. What does he need to develop? His understanding of the defense as well as the overall offensive scheme. What do we not know? We don’t know how he leads. Who is he as a leader? Do the guys believe in him?

For a look at Paxton’s raw ability, google his NFL highlights… I understand it’s preseason ball for Denver. Look at the arm strength and ball placement. That’s the point.

What do we know about the current QB room? We have a Hall of Fame quarterback leading the crew. We also have 2 guys behind him that have a lot of doubt rolling behind them. Am I saying Paxton is THE answer? No, I’m not. What I am saying is to not forget about Paxton. He’s still there, he’ll be in camp, and who knows what he could be. He is still RAW and now he finally has time to see what he can be…