Our Long, National Nightmare is Over… For 2018 Anyway 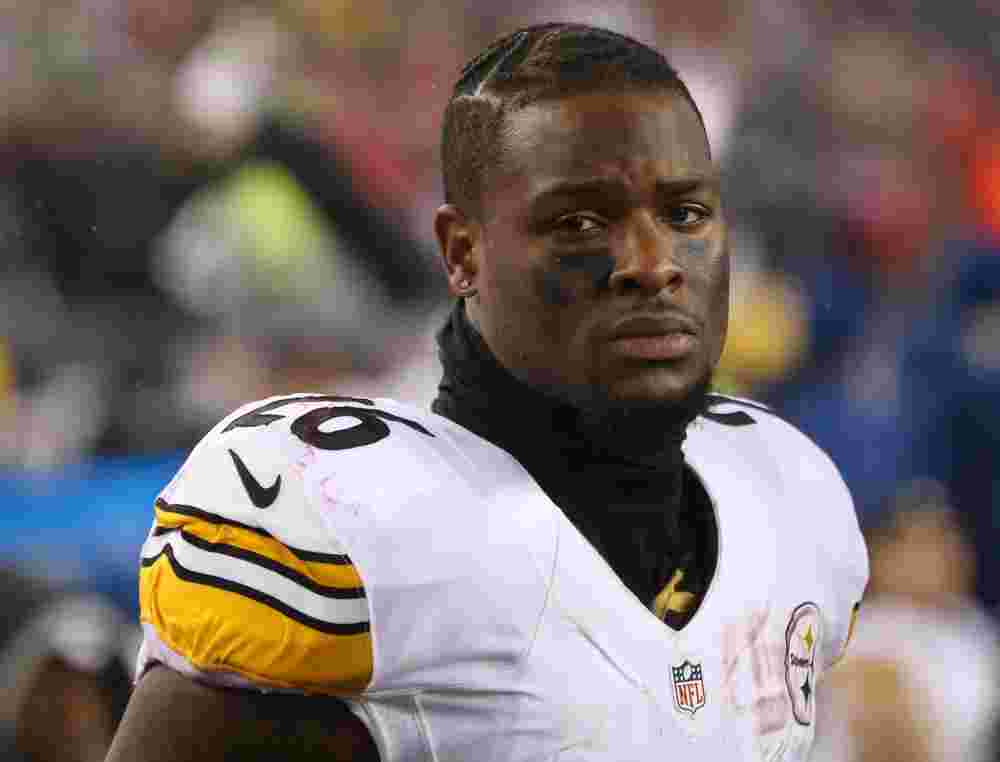 Those immortal words, spoken by President Gerald R. Ford in 1974, brought an end to Richard Nixon and Watergate. While I do not mean to compare a scandal at the highest level of government to the Pittsburgh Steelers and Le’Veon Bell, the line just seems way too appropriate. The 4pm Eastern time deadline has passed and Le’Veon Bell will not suit up for the Steelers in 2018 and more than likely, never again period. 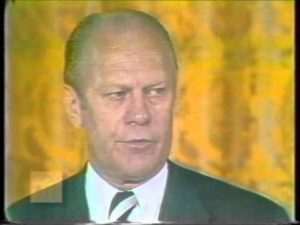 Ford “our long national nightmare is over.”

The Steelers will have options again in 2019 and right now most wagers are on the transition tag as their best course of action with Bell. In using this, the Steelers would be able to match (within seven days of the offer) any contract offer Bell would receive. In choosing to match they would have to pay Bell the same deal he was offered by the other team. Should they choose to not match, they receive nothing.

Frankly, I hope the Steelers do nothing. I think they made a major mistake in not tagging Bell with the Non-Exclusive Tag which would have allowed teams to negotiate with Bell and if they’d have signed him they would have received two first round picks. While the chances of that were slim, it would have at least given both sides a greater chance of getting something positive out of this mess. Now I can see the Steelers getting nothing and Bell receiving far less than he believes himself to be worth.

As I wrote Sunday evening, I don’t think all of this is Bell. I think his agent has done him little in the way of favors and while I could be very mistaken I feel confident that Bell has been largely led astray by someone. I just can’t imagine a guy choosing to skip an entire season in the prime of his career let alone allow $14.5 million to evaporate into thin air. But as Bell has often said, ‘he wants to set the market for the guys that come after him.’

While that’s noble I don’t buy it and I never will. Call me cynical but it’s just how I see things after two years of franchise tag madness. Bell has done nothing but lie and leave the men he calls teammates hanging by a thread because he can’t make a definitive statement about his intentions.

I couldn’t be happier that four o’clock has come and gone because now I don’t have to talk or write about this crap any longer. For this year at least…

Our Long, National Nightmare is Over… For 2018 Anyway was last modified: November 13th, 2018 by steeldad
#steelersLe'Veon BellPittsburgh Steelers

[…] of the Day’ below. I had one final thing to say about Bell yesterday at 4:01pm ET and here’s the link to it. Reports this morning say that Ben Roethlisberger texted Bell shortly before the 4pm deadline […]