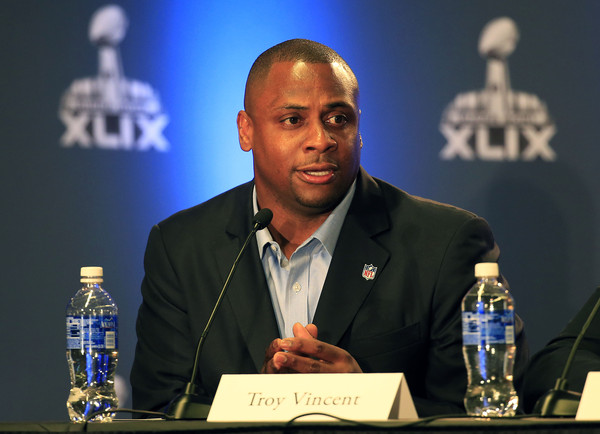 The National Football League finally got something right when it comes to discipline. In suspending Tom Brady for four games, stripping the Patriots of a first round draft pick and fining them $1 million, the NFL has put its’ foot down on cheating.

The biggest question in my mind though is will they keep their foot down or will they release the pressure?

New discipline czar Troy Vincent did an admirable job in handing down the penalty. He even went so far as to cite SpyGate as a pattern of behavior that led him to his decision. While I applaud Vincent and the League, I have questions.

1. If the NFL claims that “ignorance is no excuse,” then why isn’t Bill Belichick being punished as well? There is no way in the wide, wide world of sports that he didn’t know what was going on. If he was ignorant to this then isn’t he still guilty according to Roger Goodell?

2. I felt all along that four games was appropriate for Brady but that was without citing previous New England issues such as SpyGate. Are we to believe then that Brady would have only received a game or two had Vincent not brought SpyGate into the discussion?

3. If this four-game suspension can be reduced then Vincent and the NFL have failed. If you aren’t going to make the fine and loss of draft pick an offense that can be appealed then why would Brady’s suspension be up for discussion?

If the suspension against Brady is reduced then this ruling will have lost all of its’ bite.

One of the statements I’ve grown increasingly tired of in this debate is that “all quarterbacks prefer the football a certain way.” While this is correct, there has been no evidence to suggest that any other QB in the League has made sure the balls were doctored after the officials had checked them.

We must also remember that this isn’t just about the AFC Championship Game either. Text messages between the two key figures outside of Brady reveal this was going on in the fall as well.

Lastly, just because the Patriots won so convincingly in the AFC Title Game doesn’t mean we just dismiss cheating. Brady intentionally tried to gain an advantage by doing something in violation of the rules. What is the League saying if it lets that go unpunished?

The fact of the matter is that since Bill Belichick has been the head coach in New England, his team has tried to gain every advantage it can to win. He and the organization should be applauded for their efforts in pushing each and every rule to the limit.

In the end, pushing rules to their furthest extent is one thing but breaking those rules is another. New England’s era under Belichick will never have an asterisk in the record book but it will among the general public. Troy Vincent and the NFL said as much today.

Now, will they keep their foot down or will they give in to the pressure likely to come?

NFL Gets It Right If It Stands Its’ Ground With Brady and the Pats was last modified: May 11th, 2015 by steeldad
DefateGateNFLTom Brady 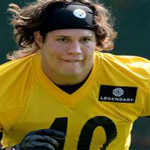 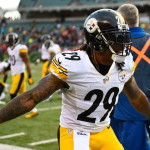 Like i said i’m not a Pats fans i’m just looking from outside the bubble. What i see in the future is arbitration and a reduction in this penalty if not a total wash out the NFL hasn’t won an appeal for quite some time. This seems to be another one headed for the courts where the CBA and the players union knocks down the dictatorship.