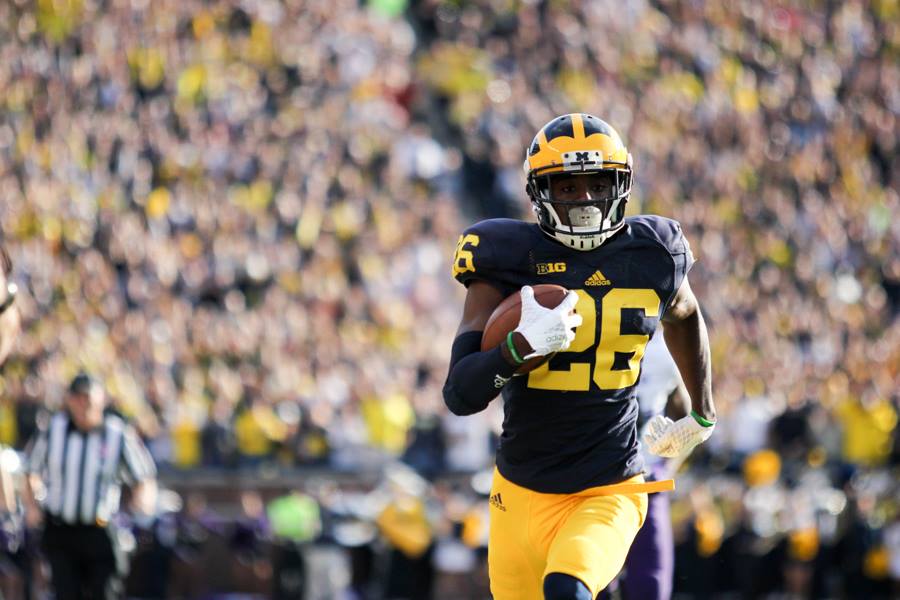 Last week, I titled one of our ‘Quick Hitters’ articles “The Smoke and Mirrors Edition.” I did so because this is the time when teams in the National Football League begin showing serious interest in players and when they “claim” to be showing serious interest in players. This game if you will, is all about strategy heading into the NFL Draft. As of this writing, the Pittsburgh Steelers have entertained or spent time with quite a few prospective players. Is there anything to make of this group so far? Let’s take a look.

At this point (April 10th), the Steelers have paid visits to or had visits from six safeties. Conversely, they have done the same with just two cornerbacks. For a team that seems desperate for cornerback upgrades, this seems odd. The two cornerbacks are Cam Sutton from Tennessee and Jourdan Lewis from Michigan. The latter is likely a slot corner in the NFL which seems to make even less sense as to why they’d look at him. Oh, and he’s facing a domestic violence charge as well.

They have also had contact with four quarterbacks. Josh Dobbs of Tennessee, Davis Webb of Cal, Pat Mahomes of Texas Tech and Nathan Peterman of Pitt. In my opinion, there is not one quarterback in this draft worthy of a first round grade. Because this is such a ‘quarterback-driven’ league, teams will likely reach in the hopes they land a franchise QB.

I believe Peterman will go higher than expected and he’ll likely be joined by Mahomes and Webb as guys who are off the board by the end of day two if not by the end of the second round period. Dobbs I view as a guy who will go on day three. The Steelers reportedly like Mahomes much more than they like any of the other three but I can’t see a scenario where they take him. I think Dobbs is the likely choice if any are taken at all.

The Steelers also appear to be following a trend they have recently developed. They like athletes who can become better football players. Artie Burns is a perfect example. Guys that fit this mold include Obi Melifonwu and Tanoh Kpassagnon on defense and Josh Reynolds, the receiver from Texas A&M on offense. Where those first two guys would play on the Steelers’ defense is a major question but as I said, a pattern continues.

While the Steelers have been surprisingly slow on the cornerbacks, they’ve been heavily involved with edge rushers. They have laid eyes on nine different players who could fill the void in that area and are entertaining a tenth today in Eastern Washington linebacker Samson Ebukam. I expect more potential edge rushers to come.

To speak in cliches, the Steelers are doing their ‘due diligence’ and are sticking to their ‘usual framework.’ That said, the lack of cornerbacks thus far is interesting but I think that number will grow significantly in the coming weeks. Signs still point to an edge rusher being taken in the first round but there really isn’t any way to tell. What the Steelers say and what they do are two very different things three weeks out from the draft.

SCB Steelers’ Quick Hitters: The “Back in the Saddle” Edition 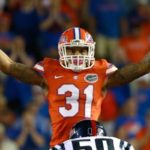