Is Washington Trade Demand a Referendum on Him or the Steelers? 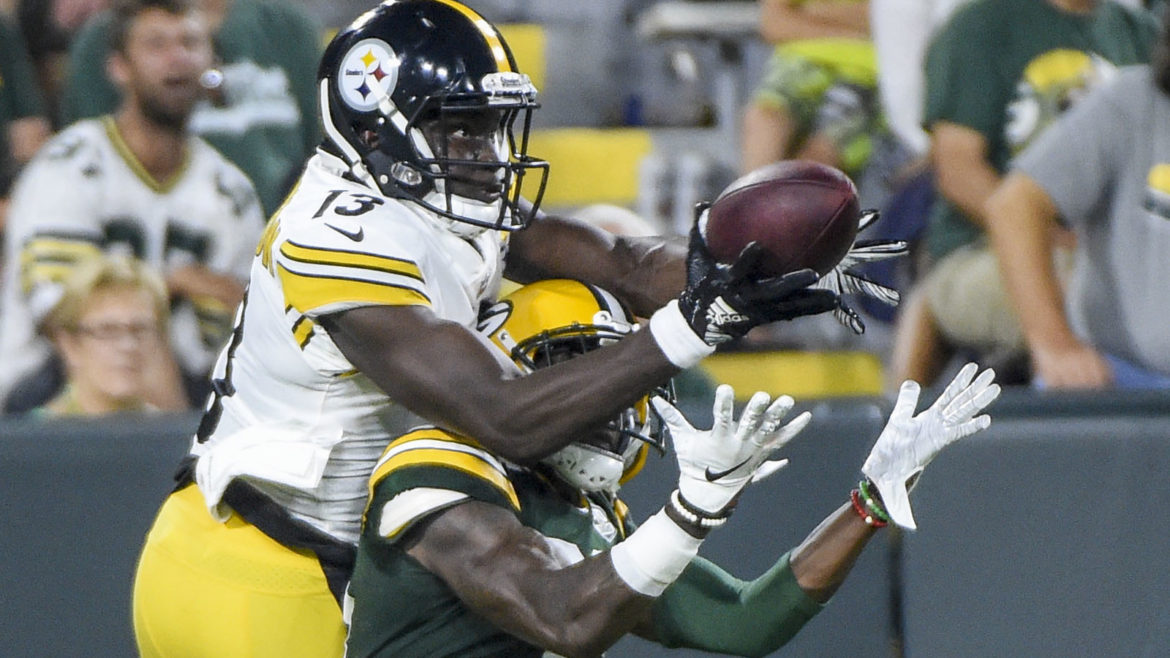 Pittsburgh Steelers’ Wide Receiver James Washington has reportedly asked for a trade. Mired in a position where he is seemingly the team’s number four receiver, he has clearly reached a point where he feels his talents are not being utilized. The question I have is whether or not this a referendum on his play or on the Steelers not fully utilizing him.

OK, that’s never a good idea. Fans often think too much with their hearts and emotions. But ask them about James Washington and I guarantee you the majority will say he has never been given the chance he really deserved. Some of that stems from the fact that he’s a really good guy. He’s a hard working, a man of the Earth who many fans can relate to. But that isn’t enough and fans have to know better.

Look at Washington compared to the three guys ahead of him. Is he as good as Chase Claypool? No. He lacks the size, the speed and the overall athleticism Claypool possesses. Is he as good as JuJu Smith-Schuster? No. He doesn’t run routes as well and he lacks the versatility JuJu brings to the table. Is he as good as Diontae Johnson? No. Despite Johnson’s drop issues he still brings wicked quickness, elusiveness and the ability to play inside or outside too.

Washington is a great deep threat despite his overall lack of size. He high-points the ball well and uses his extremely strong hands to latch onto the ball. He’s physical and is able to take hits over the middle but lacks the versatility of Smith-Schuster and Johnson. His arsenal of routes and moves is also lacking compared to them.

So Is It the Steelers?

Some have argued that Washington has never gotten a fair shake. When given opportunities, he’s made plays and some of them quite big. Do the Steelers over-value the three ahead of him? If the “drops” continue to plague Johnson, and in recent days Claypool then yes, maybe they are.

Is Rico Bussey, Ray Ray McCloud or Anthony Johnson having a better camp? The better question to be asked is “Are those guys better fits for Matt Canada’s offense then Washington is?” To me, that’s where the main issue is and I believe Washington and his agent have come to terms with it.

With him entering the final year of his rookie deal, he wants to put up the best numbers he can in an effort to getting a bigger second contract. He feels he can do that elsewhere.