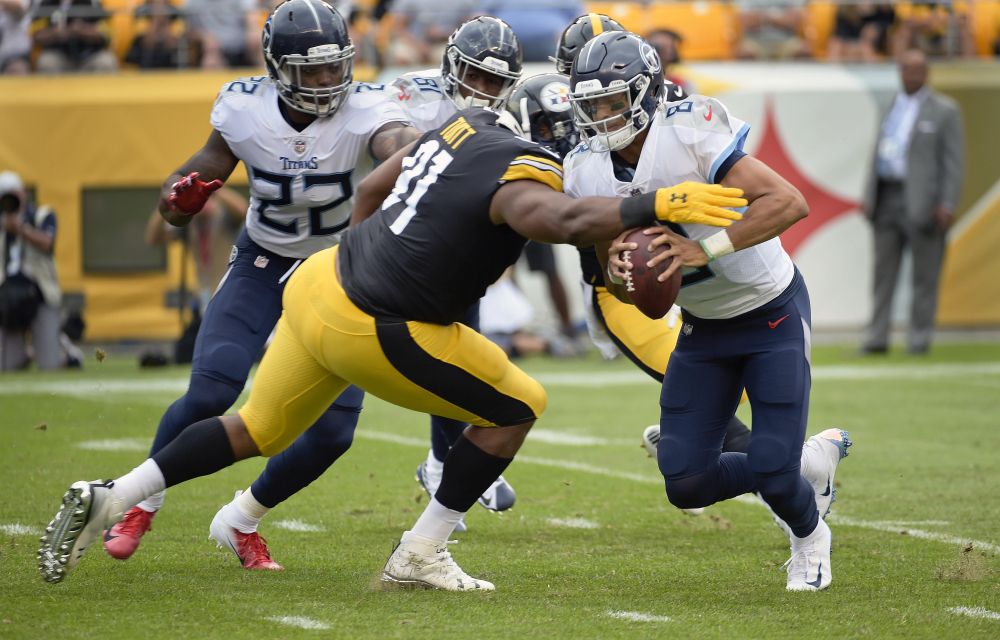 A bunch of things that I think I think after watching the Steelers-Titans preseason game a few times.

Impressions from the Steelers-Titans Game was last modified: August 26th, 2018 by Ben Anderson 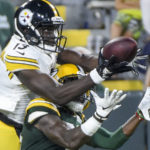 Steelers Preseason Week 3: What to Watch For