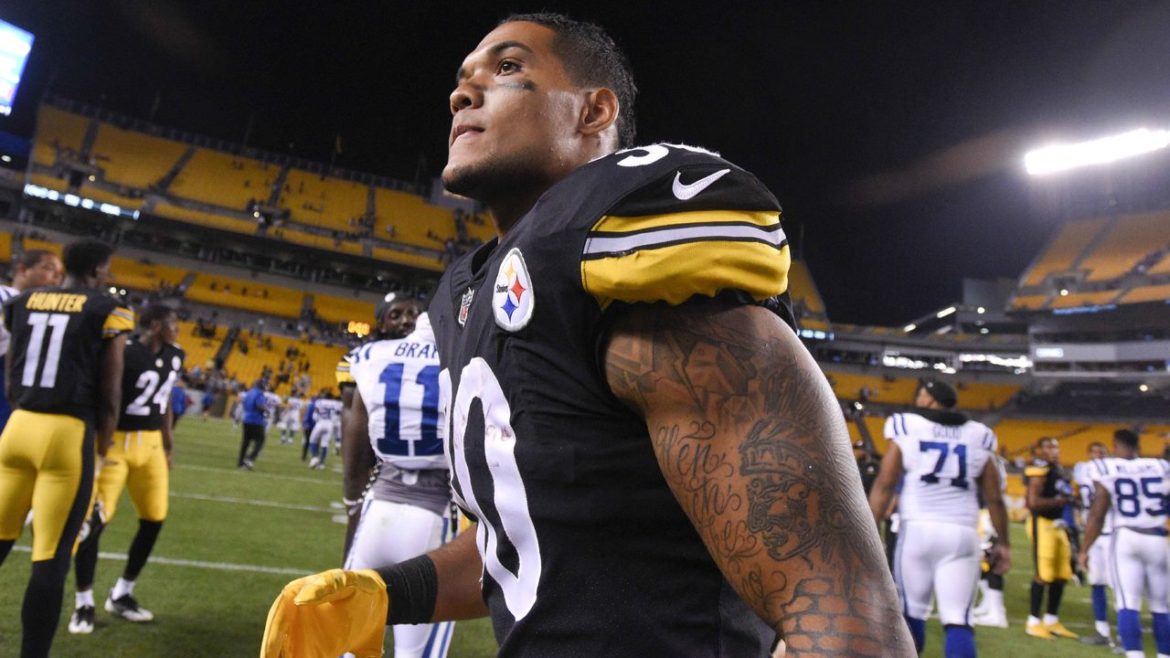 The immediate feelings I have after last night’s Steelers-Colts preseason loss are a lot like the thoughts I had last year after the 3rd preseason game, although that was a win at New Orleans. They’re also very similar to the ones I had after the first 2 games this year.

It’s a preseason game. I don’t put much stock into those results. I try to look at individual performances in these glorified scrimmages and then consider how they impact the regular season depth chart and I hope for no injuries. You won’t get Sally Sunshine takes or Doom & Gloom from me no matter the game result.

I’m here to discuss a few of those individual performances I spoke of.
– The game started with Artie Burns, Will Gay and Ross Cockrell at cornerback. But, Gay and Mike Hilton rotated series at slot, along with Cockrell and Coty Sensabaugh rotating at right cornerback. Cockrell has had a rough preseason, getting beaten often. Ross is a smart guy and plays off & zone coverage pretty well because the QB is in front of him. But, he’s not a reliable tackler and struggles with man & press concepts. The Steelers seemed to be intent on trying Cam Sutton at RCB early in OTAs and at minicamp, but his injuries have prevented that competition.
Enter Sensabaugh, a slot corner the Steelers are attempting to convert to an outside player in the hopes that they have more success than the Rams did in attempting the same before they cut Sensabaugh last year after 4 games, having paid him $4.5 million. Mike Tomlin did say that Sensabaugh played extensively at Cockrell’s spot on Saturday because Sensabaugh’s play “was deserving.”
Hilton has consistently made plays this preseason. I expected little to nothing out of this player. He was cut by Jacksonvile last September, picked up by New England a few days later and lasted on the practice squad for a week before being cut. He sat at home from mid September through mid December when the Steelers added him to their practice squad. He has been a pleasant surprise. For every story like James Harrison’s going from UDFA to potential Hall of Famer, there are 10,000 stories of guys who flamed out quickly. Let’s hope that Hilton can continue making plays on defense and special teams. He looks to have the team made.
Why though, are the Steelers still trying to figure out who the starters are at two key positions? Why weren’t they more aggressive in getting the DBs they needed via trade, draft or free agent acquisition?
If there is one thing I question at the macro level, it is the strategy that Kevin Colbert & Mike Tomlin have taken with the DBs. They never should have allowed themselves to be here. They had to know that some of their talent lacked versatility and the talent they’ve added was either no sure bet or unproven rookies.

– Cam Sutton did finally get out on the field and while the results were mixed, they were encouraging.
He opened the night in the slot by defending a pass on a drag route, even after the WR had crossed his face, not a good place to be in when you’re a DB, but no fault of Sutton’s and he still made the play.
He later bit on an initial outside move and allowed a 3rd down conversion reception to the same player, but it just looked like one of those rookie mistakes that you have to live with until they acclimate to the NFL game.
The thing that Sutton did that impressed me most though won’t show up to most who view success or failure through DB stats. He was playing outside at RCB, fought through a receiver’s block and made a tackle for loss on a run play that the front 7 had stretched all the way out to his side. That is not typical of the kind of effort that Sutton gave last year at Tennessee after he broke his ankle early. I hope to see more of that willingness to be physical from this kid moving forward. Smarts and the ability to mirror receivers were never questions when it came to Sutton. Physicality was.

– The pass rush has been… underwhelming the past two weeks. The Colts do not have a good offensive line either. The Steelers are going to have to shore that up quickly if they want to give those DBs a chance this year. The vets are going to have to step up. TJ Watt is a nice player, but he’s also a 21-year-old kid with one year of experience at his position in college. He’s a stellar athlete who is learning on the job. Depending on him to make a big difference is foolish and unfair to him.

– Ben Roethlisberger looked pretty darn good, one pass aside and even that was a completion. Antonio Brown looks every bit the part of the 17 million dollar receiver.

– Landry Jones looked very “Landry-esque” overall, a mixed bag. He threw a beautiful TD pass and a silly pick. I thought there was some route miscommunication on the interception, but I also didn’t like the decision. That said, the guy was playing after 2 practices. Rust was evident.

– The offensive line is having some communication problems and missing some calls & checks. That’s almost certainly a product of Al Villanueva, Ramon Foster and Maurkice Pouncey missing time this preseason. That’s an explanation, but as all 3 of those veteran players will tell you, it excuses nothing. I expect them to get that cleaned up.

– The wide receivers look solid. I see them keeping AB, Bryant, Rogers, JJSS, Coates, DHB and not, Justin Hunter. Demarcus Ayers’ injuries have done in his chances of making the 53 man roster out of the preseason.

– The running backs are a mixed bag. I though James Conner’s performance on Saturday was encouraging, while Knile Davis and Fitz Toussaint continue to underwhelm. Why isn’t Terrell Watson getting any first team reps? His North-South style and tendency to go down only after gaining a few yards after contact reminds me oddly of a running back the Steelers had a one time. I think he wore #36. That’s not to say that Watson is a stud, but that he could be a valuable change of pace option.

– I’m not going to get into special teams much aside from saying they still don’t look special. That is most apparent on returns. I’ll let SteelDad write about that some other time. How Danny Smith remains employed by the Steelers is a mystery to me. 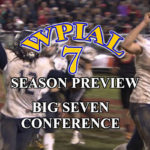