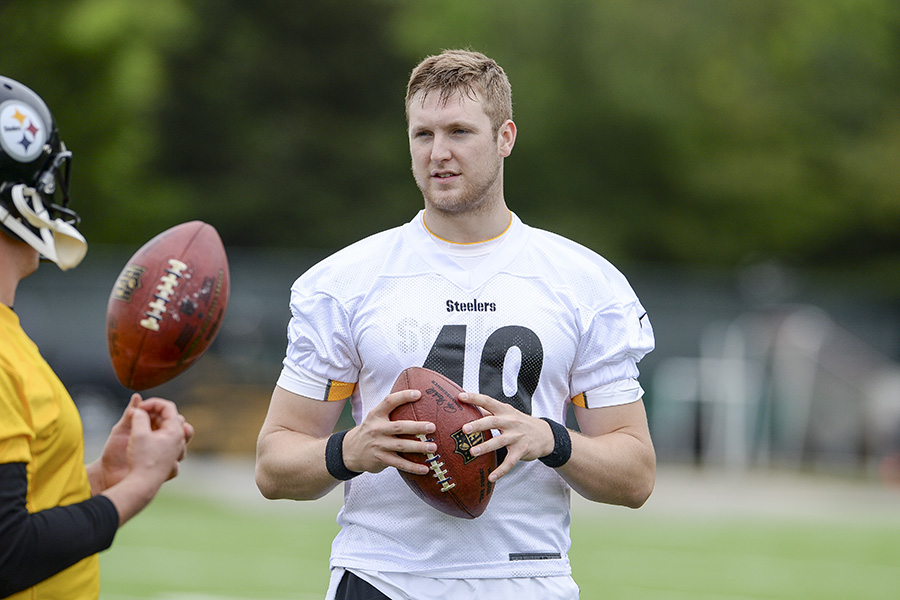 Go back a few months with me will you? Go back to the NFL Draft and go back specifically to the sixth round. Certainly not to be lost on any of us is that this was the round that some guy from Central Michigan was selected by the Steelers a few years back and the rest is history. Anyway, in 2017, who was to say the Steelers couldn’t strike gold again? Actually it was the Steelers themselves because they drafted……..

I can’t hide the fact that I felt that this was a colossal mistake (and most of you did too) simply because you just don’t draft long snappers. You sign them in free agency after the draft and go from there. It certainly wasn’t Colin Holba’s fault that he was the long snapper in question. The former Louisville Cardinal was probably as shocked as anyone to hear had been selected.

What I’ve come to understand over the summer is why the Steelers selected him. The easy answer from Kevin Colbert and Mike Tomlin was that they felt they had already taken care of their needs earlier in the draft. The incumbent, Greg Warren, wasn’t getting any younger either but I still didn’t think drafting a long snapper was necessary.

What I eventually realized about Holba was that this was not any ordinary specialist. Because the Steelers are notorious for giving smaller signing bonuses to rookie free agents, there was no guarantee Holba would have been there following the draft so they grabbed him because he’s that good.

Why did I need to stress that? Because long snappers only gain attention in two ways. They either get downfield and make a tackle or they misfire on a snap causing a turnover or missed kick or worse. In other words, you need your long snapper to do his job and remain in the shadows and the Steelers have total confidence that Holba is that guy.

We learned soon after the draft that Warren just wasn’t physically able to compete any longer so the selection of Holba made even more sense. The reviews of this kid are impressive. He not only has great velocity on his snaps but he can pretty much put the ball on a dime and he just doesn’t make mistakes.

So between assuring themselves of his services and knowing he’s highly accurate, the selection now makes sense to me and it should to you as well. Holba will not stand out like T.J. Watt or James Conner or any other rookie on this roster but his services are no less important. Early on in fact, his play will be as crucial as anyone else’s.