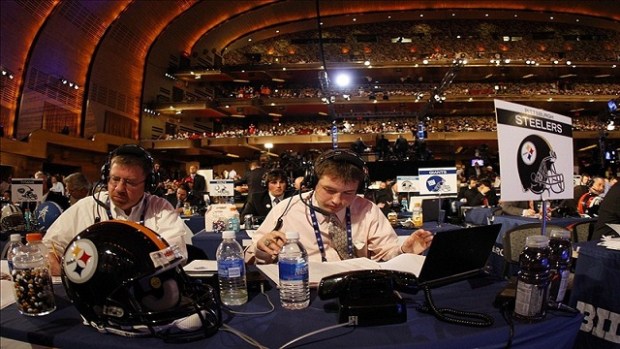 The 2020 (Virtual) NFL Draft is here! This year’s Draft promises to be even more entertaining as we will find out which team has the best IT department, who will botch their Zoom calls, will anyone get hacked, and which  coach’s kids are using too much bandwidth. I don’t typically publish a full mock draft (because they are generally futile exercises) but with everyone quarantined I decided to do a full Two Round Mock with trades.

The Steelers traded their 2020 first round pick to the Miami Dolphins for free safety Minkah Fitzpatrick. Minkah’s presence revolutionized the defense and he was in the conversation for Defensive Player of the Year, eventually earning a First Team All-Pro selection. Any time you can acquire one of the two best players in the league at their position, it is absolutely worth it. The Steelers first round pick wound up being 18th overall, and the player they got in return is already an All-Pro. 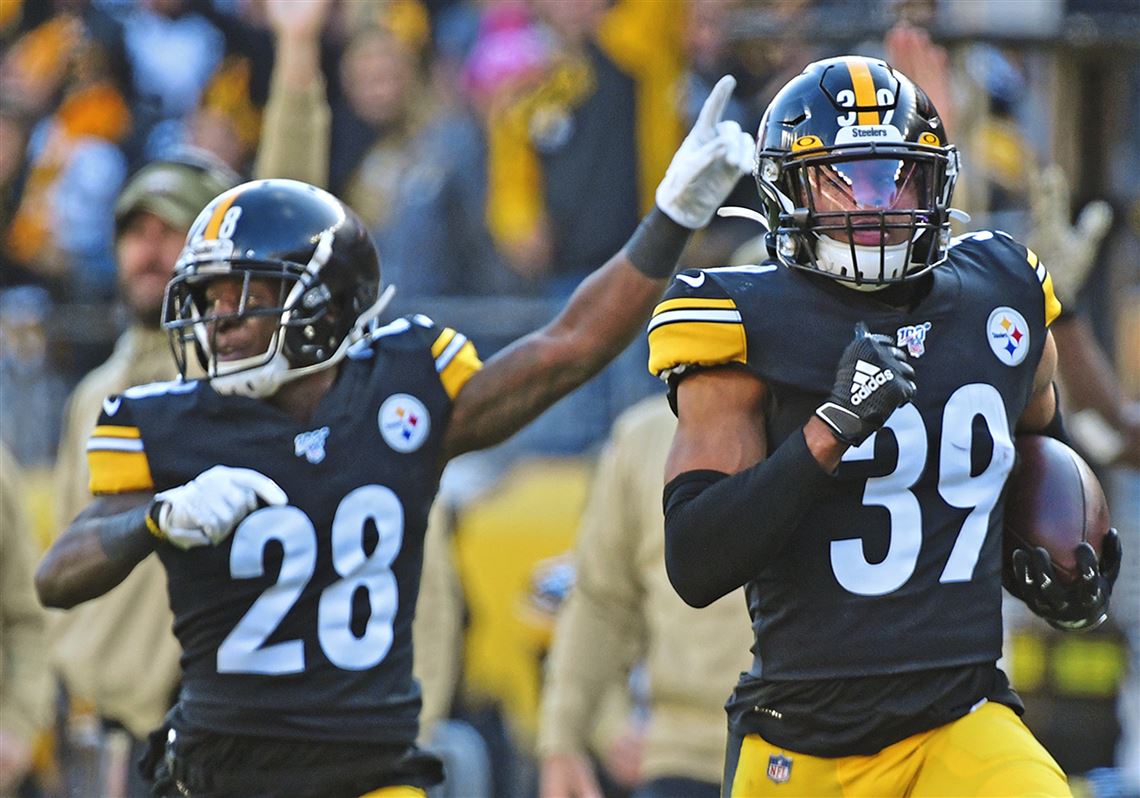 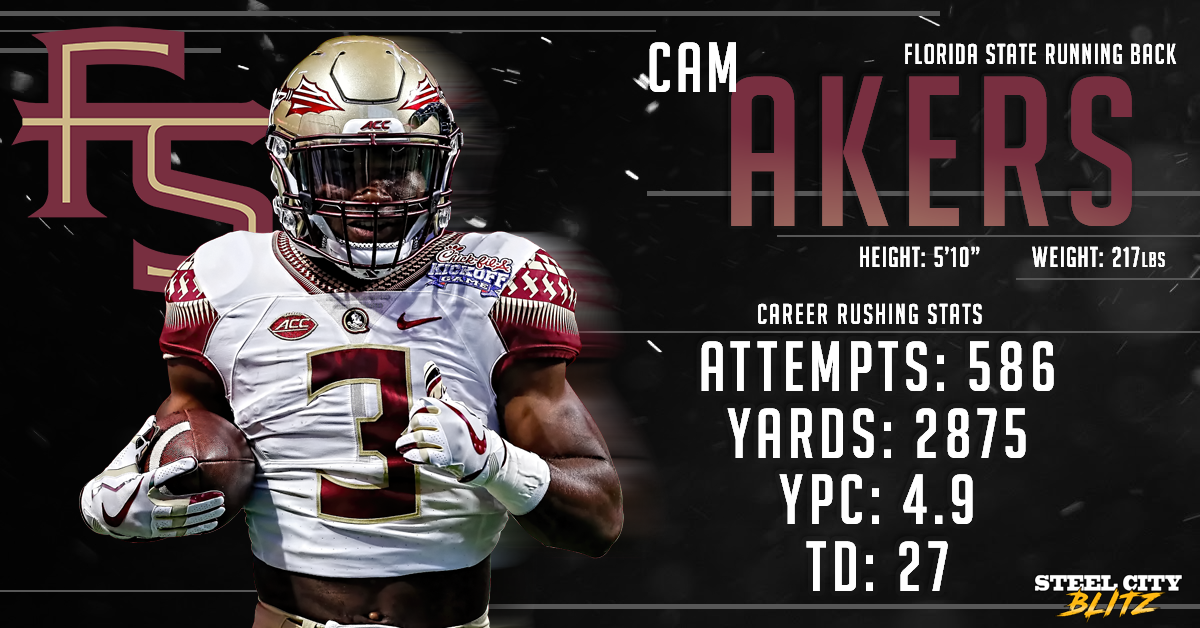 Akers was a productive running back at Florida State, at times playing behind porous offensive lines. He is capable in the passing game and can hold his own as a blocker. He is the type of player that could develop into an all-around three-down back. Akers checks a lot of boxes that the Steelers look for in their prospects. He is only 20 years old and played for a major conference program. Akers might be the most well-rounded back in this draft class. He is a three-down back who can hold his own as a blocker and did a nice job in the receiving game with 69 career receptions. Akers is adept at finding the end zone and has a nose for the goal line, picking out the right gaps in short-yardage situations. He has more long speed (4.47 40-yard dash) than short area quickness but is capable of running away from defenders once he gets rolling.

Last year the Steelers made a big move up in the draft to make their first Top 10 selection since 2000. As part of the trade, they gave Denver their third round pick this year, which wound up being the 83rd overall selection. With the move, the Steelers selected inside linebacker Devin Bush. 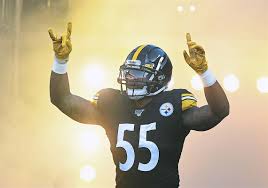 The Steelers received this selection as a Compensatory Pick for Le’Veon Bell signing with the Jets in Free Agency. Even with the signing of Stephen Wisniewski, the Steelers still have a hole to fill on the inside of the line. The assumption seems to be that Matt Feiler will slide in to guard and Zach Banner will battle Chuks Okorafor for the right tackle spot. Wisniewski will be the top backup on the inside, but an additional interior lineman is needed. Having someone with the ability to play both center and guard will go a long way for the depth on the line and potentially allow the Steelers to start grooming an heir to Maurkice Pouncey.

Jones was a chess piece who lined up all over the defense for Texas. He played a bit at corner, in the slot, as a single-high and as a cover-two safety. He is better in zone than in direct man coverage but flies around the field to the ball and is a willing hitter. With Minkah and Edmunds in line as the starting safeties, the Steelers don’t need another starter right now but need depth at the position and someone who can contribute on special teams, which Jones has done in his career (he blocked two kicks as a freshman). Jones can also fill in as a “dimebacker” on passing downs and his versatility will enable the Steelers to mix things up defensively and move other players around in the secondary.

As mentioned previously, the Steelers had acquired the 154th pick from Jacksonville for Josh Dobbs, but traded it to Miami as part of the Minkah trade. 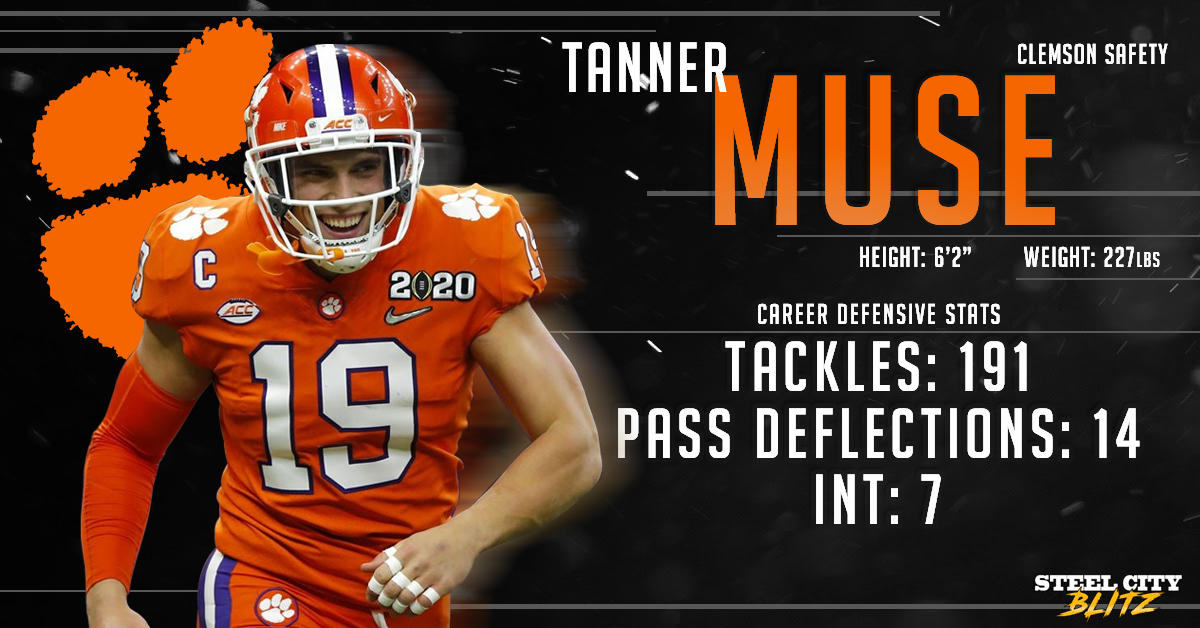 Muse is the kind of high-effort player the Steelers love. He has great straight-line speed and posted one of the top SPARQ rantings among safeties. However, at 6’2″ 227 pounds, his future in the NFL may be at inside linebacker, similar to how Mark Barron, Deone Buchanon and others made the switch from being collegiate safeties. Muse was a Team Captain at Clemson and displayed great leadership traits. He has special teams experience, which is an absolute necessity for a late-round pick hoping to make the roster. He has the frame to put on a few more pounds and fill out into a coverage-capable inside linebacker.

One of the difficulties with this year’s class of pass rushers is that a lot of them chose not to do athletic drills at the Combine. As such, it is difficult to determine the athletic profiles on a lot of the players. Last year, I wrote about six athletic traits that help to identify early-impact pass rushers. In short, most of the players who have posted a double-digit sacks within their first two seasons have been at least 250 pounds, 6’3? or taller, ran a 40-yard dash in faster than 4.8 seconds, were above a 118-inch broad jump, faster than 4.4 seconds in the 20-yard shuttle, and put up at least 20 reps on the bench press. Tuzka checks all of these boxes. He is 6’4″ 251lbs and ran a 4.79 40-yard dash. In agility drills he had a 120-inch broad jump, a 4.34 20-yard shuttle and lifted 24 reps on the bench press.

Again what is this fascination of speed by Steeler Fans? If speed mattered at the WR spot then every speedy WR in the last 10-15 years would have been successful instead of ending up as busts. Tuzka is a good Edge Rusher but if your taking him in the 7th Rd you basically have wasted that pick. Tuzka can be had after Rd 3 but before Rd’s 6 and 7. Bradlee Anae is my top choice for Edge Rusher and if he’s there in Rd 3 you don’t bypass him for a OL who will be gone in Rd 2.