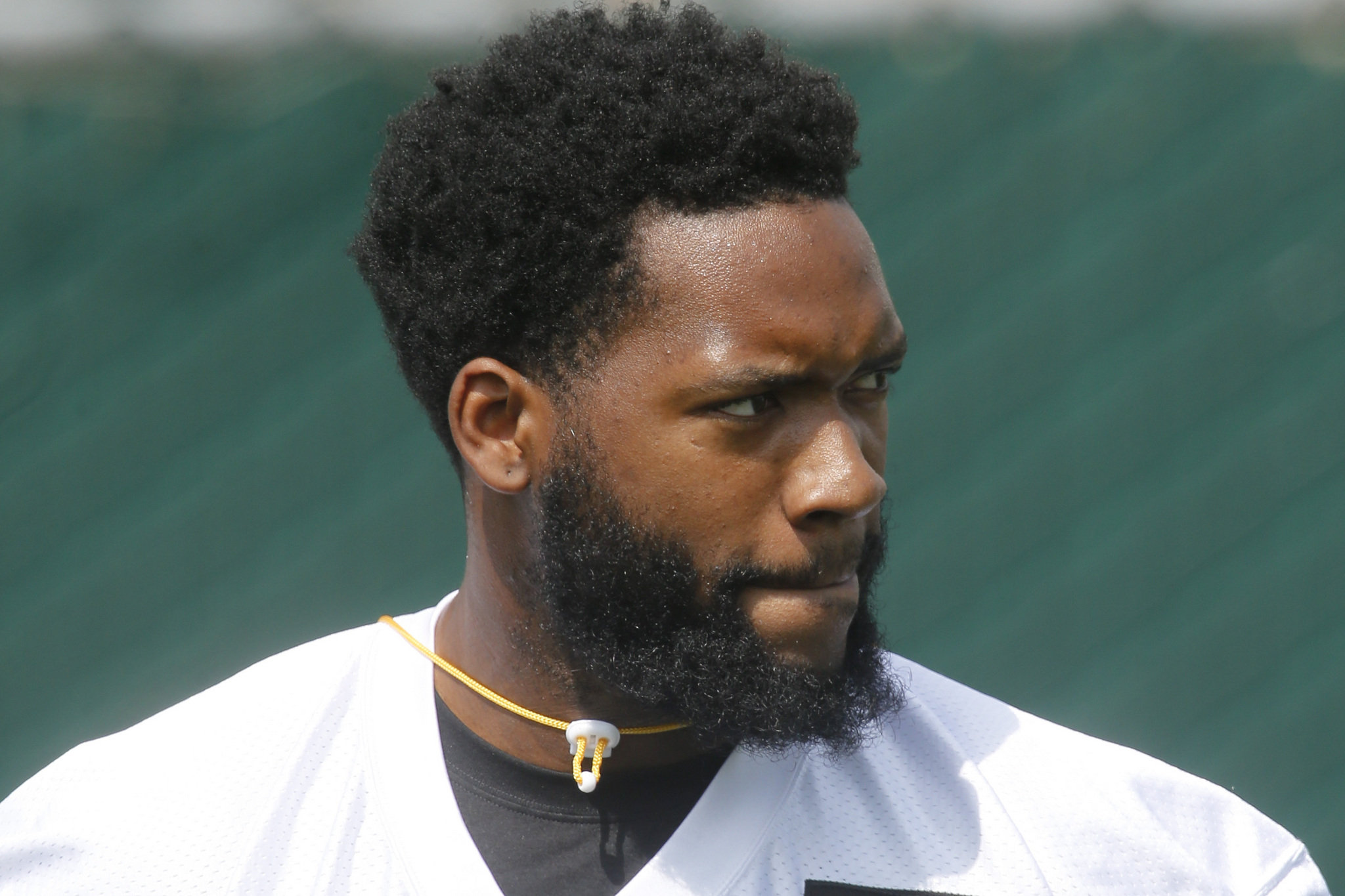 Ladarius Green has not played a single down in a Pittsburgh Steelers’ jersey yet. In fact, Green hasn’t even practiced with the team yet either. Therefore, it may come as a surprise that Green is allegedly considering retirement after a report surfaced on profootballtalk.com today.

Based on my sources, the Steelers had every expectation that Green would miss a large chunk of Training Camp as he recovered from offseason ankle surgery. What the Steelers may not have known is that Green apparently has been suffering from severe headaches and it’s these headaches that are pushing the talk of retirement.

If you go back over the last 24-36 hours, we may have had a clue this was coming. Pittsburgh Post-Gazette Steelers’ Beat Writer Ed Bouchette authored an article about Green’s signing. In it, he pondered whether Green would ever get on the field and Ben Roethisberger gave no indication with a simple shoulder shrug when asked about Green.

Not unexpectedly Steelers’ fans went crazy via social media. Their anxiety is already high because of a pending four game suspension for Le’Veon Bell and, perhaps closer to home, because Green is supposed to fill the shoes of fan favorite Heath Miller.

My advice to the fans is to slow down and take a breath. Once the team or Green himself says something there is little more we can do but to be patient. I’m not happy about it either but this is life and in life, “shit happens.” Therefore I encourage you to not tweet ugliness at Ladarius Green or the Steelers. Very few of us know what’s really going on just yet so let’s save our outrage something else.

If it comes to be that Green never wears the black and gold, I wouldn’t look for any jinxes or curses. This stuff happens and with a rash of young players leaving the game earlier than expected it would only seem right that this rash would hit the Steelers. I certainly can’t Ladarius Green whether he should play or not play, only he knows just how bad it is.

I don’t think this is about whether the Steelers screwed up, got unlucky or that Green “swindled them.” It is what it is and I guarantee Mike Tomlin has already told his players that no one is going to feel sorry for them because their top free agent prize isn’t here.

As fans, we need to adopt the same policy in this case. 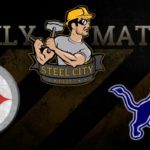 […] Injuries: PIT Ladarius Green continues to be on the PUP list due to his ankle injury according to the Steelers. PHI QB Carson […]