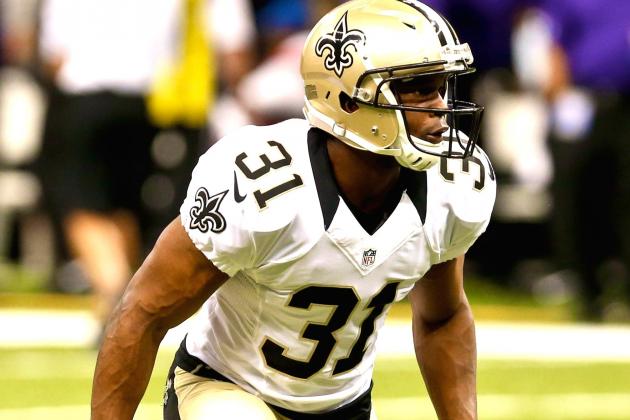 There are a few holes on this roster that could stand to get supplemented with some veteran presence. Some for a chance to start, and a few to simply bolster the depth. There are some pretty decent free agents available and the Steelers should perish from taking advantage of the situation. If these players are still free agents, it could be because of money, situation, declining play, or various reasons. The Steelers are going to be competing for a Super Bowl, which free agents should highly value.

Gary Barnidge, Tight End ($$) – A decline in receiving stats from 2015 to 2016, Barnidge is still a threat in that area. He reeled in 55 of 81 targets for 612 yards and two touchdowns. Keep in mind, he was a Cleveland Brown, who’s quarterback situation has been horrendous for years. In Pittsburgh, he would be in a high powered offense and will be asked to block. Speaking of blocking, according to Pro Football Focus (PFF), Barnidge ranked first among tight ends in 2016 with only 3 total pressures allowed. PFF also states that Barnidge only gave up 5 total pressures in 2015. The former Cleveland Brown could be a great get for the Steelers as a stop gap for the position.

Rey Maualuga, Inside Linebacker ($) – Inside linebacker depth who knows a fellow AFC North rival. Maualuga should come cheap, earning only $2,150,000 in 2015 and $2,650,000 in 2016. Maualuga was a Bengal, but didn’t conform to their dirty play, being fined only once in his career. The Bengals decided to upgrade the inside linebacker position via free agency, signing former Arizona Cardinal Kevin Minter. Maualuga still being available makes me think he’d come cheap and would be okay with a backup role.

Jairus Byrd, Free Safety ($$)– Byrd will be 31 in October, but would stabilize the depth at the safety position. The Steelers brought in Tre Boston to help supplement the depth at safety, but he ultimately chose to sign with Los Angeles with the Chargers. Byrd already cashed in his big pay day, so he may come to Pittsburgh on the cheaper side on a quest for a Super Bowl ring.

Gerald Hodges, Inside Linebacker ($$$) – Coming off of his best season but only real season with great production, Hodges is still a free agent. If the Steelers are serious about upgrading the inside linebacker position, they could dish out some cash on Hodges. Rumor has it that Hodges wants too much money, but still being a free agent, he may take a 1 year deal to rejuvenate his value. I’m not too interested in this option, but it is all about the money.

What Signing Trubisky Means for Rudolph and...

Will the Steelers Look to Get Bigger...

Remember last year when i told you guys about Brian Poole, Well when i first saw Tre Burton as a H.S. freshman throwing 50 yards bombs on the dot. I turned to my buddy and said ” NFL some day”. He’s more than worth taking a look at.