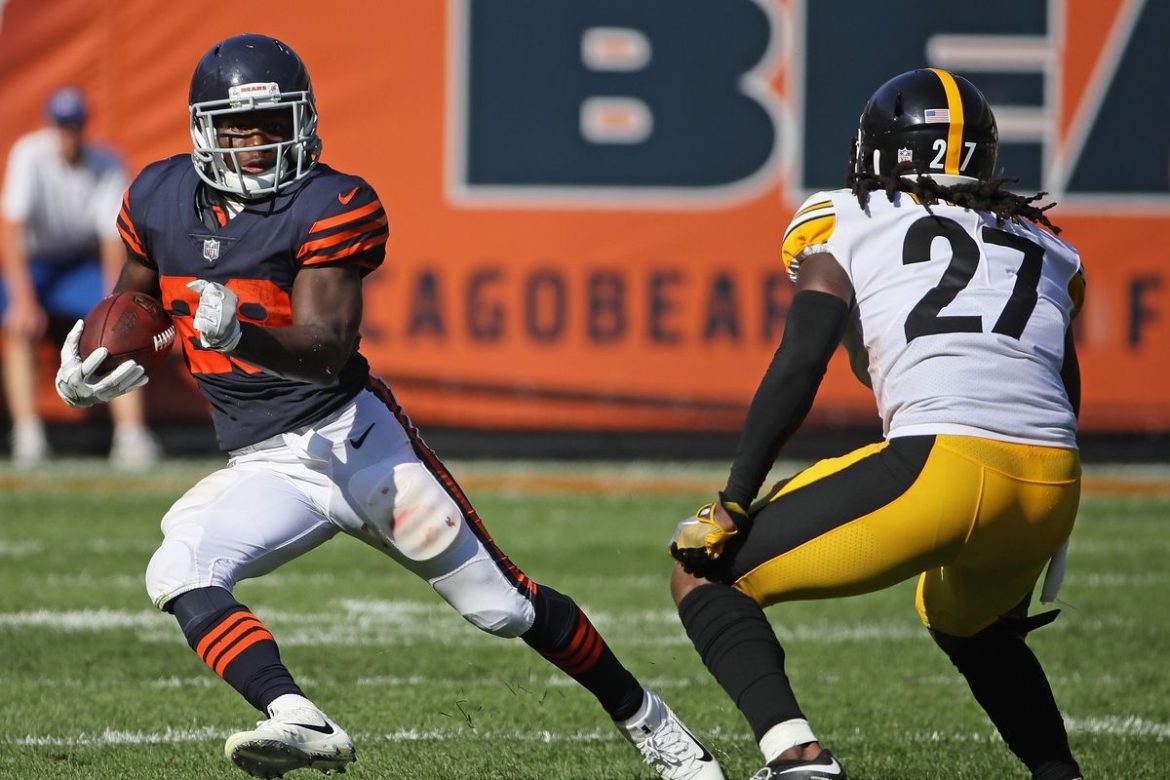 The Pittsburgh Steelers fell to the Chicago Bears, 23-17. I offer some quick takeaways from each phase of the Steelers’ game.

– The offense runs through Antonio Brown.

With a run game that is struggling to get going and be effective, Antonio Brown seems to be the only consistent piece to the Steelers’ offense.

– Ben Roethlisberger is not good on the road, but overall this year has been streaky. He is either on a roll or extremely frustrated to find consistency.

– The Steelers’ offensive line has been lackluster when run blocking.

Yes, the offensive line was without tackle Marcus Gilbert and guard Ramon Foster. Even when fully healthy, referencing to the run here, this unit is expected to be top five and has not played like it. Le’Veon Bell is not all to blame, trust me.

The All-Pro running back’s burst hasn’t been visible yet this season. Bell isn’t hitting open gaps (when available) hard and quick like he has done his entire career.

– Roethlisberger was forcing throws to Martavis Bryant and down field.

It seemed that Roethlisberger was chucking it down field in hopes of getting a defensive pass interference call. That’s not an offense that I like to see. I hate to see our quarterback in ‘Joe Flacco’ mode.

Personnel wise, this was a horribly called game. With the Bears’ rushing attack being extremely effective, the Steelers strayed away from their base formation far too often. Questionable formations at times where it seems obvious.

I will do my missed tackles article at the end of the year, but it seemed like there were countless missed tackles in this game. Missing tackles have been a huge focal point for the defense that has been under scrutiny for this such aspect.

When will the Mitchell truthers finally admit that he is not a good football player? Missed tackle after bad angle after dropped interception after being out of position after poor effort. Not many will admit it, but he is part of the problem on defense for the Steelers.

– Cornerbacks against the run need to get off blocks.

Artie Burns needs to get in the weight room as he continues to get bodied and out-muscled. Joe Haden did okay, but not nearly enough. Teams will most definitely take notice of this and plan accordingly.

– Goal line defense has a ton of question marks.

Personnel is very questionable. Tyler Matakevich has been run over too many times at the goal line. Players seem very much out of position and very lost. This aspect of the defense needs revamped in a many facets.

After a muffed punt, Rogers gave the Bears excellent field position which resulted in seven points for Chicago. This is unacceptable.

The blocked field goal should have never happened. Xavier Grimble, who is god awful, whiffed on his only responsibility and allowed for the field goal to be blocked. Instead of being down four points going into halftime, the Steelers ended up down ten. The Bears received the kickoff to start the 2nd half.

– Jordan Berry continues to be mediocre.

Steelers’ Punter Jordan Berry struggled in the preseason and it has continued into the regular season. He ranks 31st in the league in average with just 41.9 yards per kick. Inconsistency has been Berry’s biggest downfall, but going  through the off-season unchallenged was a big mistake by Tomlin and company.

– The kickoff unit is still without a legit returner.

Terrell Watson is a power back and is still returning kicks. The front office must not put much value in this aspect. If this is the case, just take a knee.

– Danny Smith still has a job in Pittsburgh. 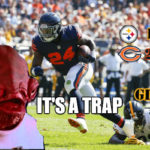 The Debate Begins on Who Returns for...