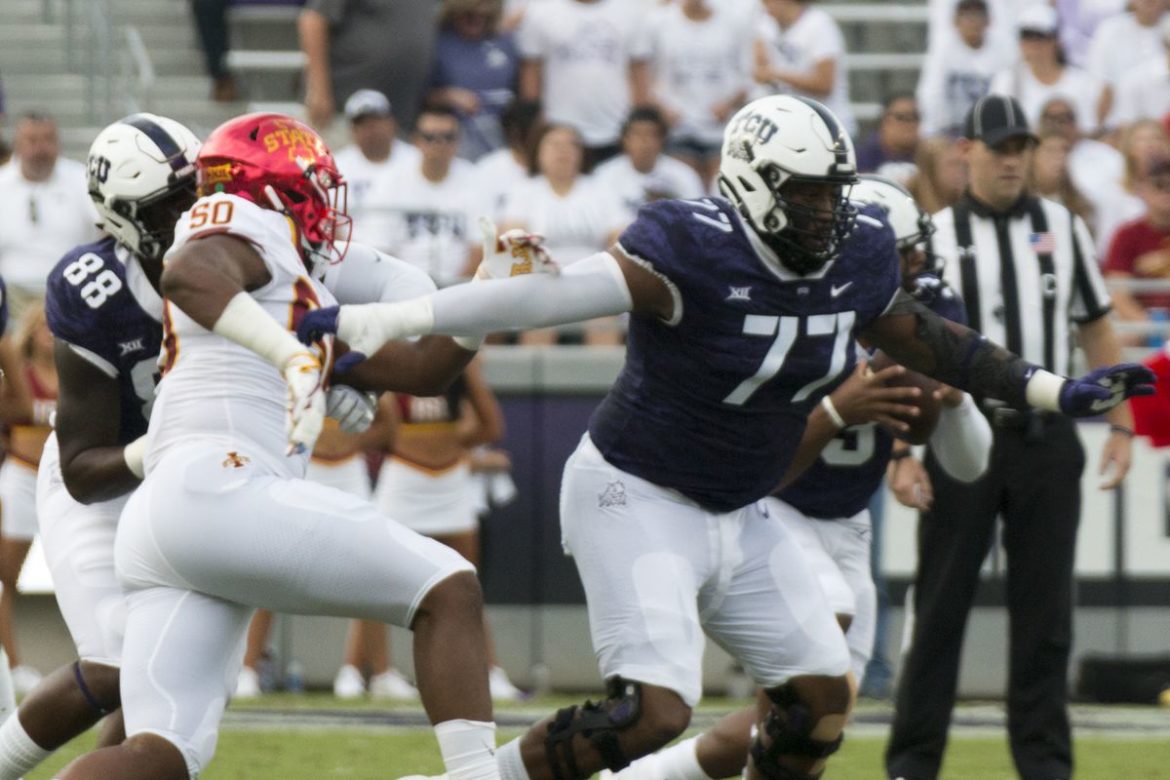 Now that free agency is essentially over, it’s easier to get a sense as to where the Steelers may go come the draft in April. Though I have been critical of him in the past, Kevin Colbert actually did a very good job of filling the holes on the Steelers roster through FA, which allows them to be quite flexible with their draft strategy. Without further ado, let’s get into the mock.

With the retirement of guard Ramon Foster, it’s very possible the Steelers decide to move Matt Feiler to left guard. If they decide to do that, they’re going to need a starting right tackle. While Niang was hampered by injuries in 2019, he has some dominant tape in 2018, and more than held his own vs Nick Bosa and Chase Young when TCU played Ohio State. Once fully healthy, Niang can be a pillar of the Steelers offensive line going forward.

Everything about Pittman screams a Steelers wide receiver. He’s from a “football family” (his dad was a 10 year NFL veteran), he’s an elite special teams player, has experience as a returner, and is incredibly physical as both a blocker and pass catcher. As a receiver, he combines a 6’4 frame with 4.5 speed, and despite being a bigger guy, he plays with surprising nuance. The Steelers have been lacking a true deep threat in recent years, and Pittman, an elite jump ball receiver, can absolutely fill that role.

ADG is a guy who is currently being projected as an early Day 3 pick, but his tape shows a player who is much better than that. Davis-Gaither is a legit top 50 player in this class who can do just about everything you want a linebacker to do. He can come downhill vs the run, rush the passer, has the range to go sideline to sideline, and is one of the best linebackers in coverage in the class. As a rookie he can serve as an upgrade to Mark Barron in that third/dime linebacker role, but he can develop into a long term starter at the ILB position next to Devin Bush.

Ismael is a versatile interior offensive linemen who can serve as a depth piece as a rookie, but develop into a starter. As a three year starter at San Diego State, he played all three positions along the interior offensive line and was voted First Team All-Mountain West in 2018. His versatility is exactly what the Steelers need right now. With the loss of B.J. Finney in free agency, the Steelers need someone who can provide depth at both guard and center, and Ismael does exactly that.

This pick may come as a surprise to some, but Robinson is a draft eligible player from the XFL, who has an incredibly inspiring story. After being ruled academically ineligible at West Virginia in 2018, Robinson went from being one of the best safeties in college football to a player who’s NFL future was seemingly in limbo. Not only did Robinson have to figure out how to advance his football career, he also had to help pay for his mother’s cancer treatments. Instead of backing down from these behemoth challenges, Robinson, at only 21 years old, decided to go to the XFL in order to make enough money to fund his mother’s treatment. Robinson helped lead the XFL’s best defense, amassing 21 tackles and two interceptions in five games for the Battlehawks.

As a player, Robinson is a true, rangy, center-field free safety who has a nose for the football. While at West Virginia, Robinson racked up 123 tackles, 9 turnovers, and two pick-sixes in two years as a starter. The Steelers desperately need depth at safety, and Robinson, a Pittsburgh native, provides just that.

While Tuzska is largely a depth pick, he has some intriguing tape and has moments where he looks eerily similar to T.J. Watt. While I don’t think he’s as bendy as T.J., Tuszka had the fastest 3 cone of any edge rusher at the combine this year which is actually a fairly decent indicator of success at the next level. As a pass rusher, he has some violent hands and an unrelenting motor and he amassed 13.5 sacks and 19 tackles for loss for the Bison in 2019. He’s a guy who I definitely think can outproduce his draft position, and he’d have the opportunity to contribute as a rookie as a rotational edge rusher behind starters Bud Dupree and T.J. Watt 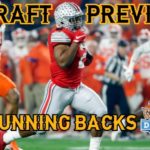 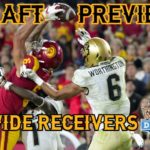