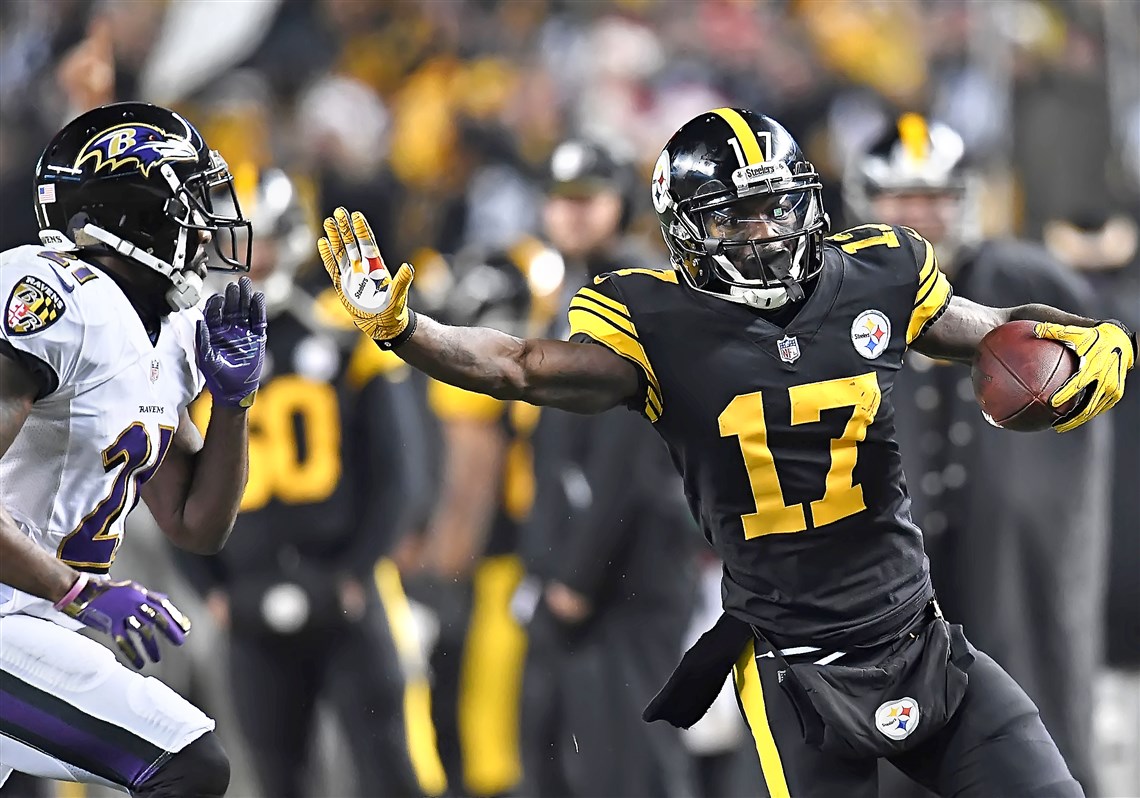 Pittsburgh Steelers’ Head Coach Mike Tomlin has long been notorious for favoring veteran players while being harder on younger ones. Apparently wide receiver Eli Rogers is learning this the hard way as he has not gotten a helmet for the last two weeks. With the offense struggling and Ben Roethlisberger looking for that safety valve that all quarterbacks desire, isn’t it about time Rogers gets out of the doghouse?

In the Steelers’ week three loss in Chicago, the game started ominously when Rogers fumbled a punt following the Bears’ first possession. They would recover and go on to score. From that moment on, Rogers would suddenly become like  kryptonite to Tomlin. In other words, he wasn’t going near him.

Make no mistake, adding Eli Rogers back into the receiving mix isn’t like adding an all-pro receiver but it isn’t like adding a guy with just a handful of career catches either. Rogers hauled in 48 passes in 2016 for 594 yards and three scores. Just as importantly, he averaged 12 yards per catch. Call me crazy but this is exactly what the Steelers could use right now.

When number 17 was left of the active roster for the last two games, Justin Hunter got that shot after not getting one those first few weeks. Hunter and Rogers are very different receivers and considering that Hunter did little with his opportunity why not go back to Rogers?

The former Louisville Cardinal could be exactly what the offense needs. If you go back and watch the tape of Ben Roethlisberger from Sunday, you’ll see he targeted Antonio Brown and when he didn’t go there he seemed to struggle with where to go with the ball. Part of that is due to the lack of a tight end that Big Ben can rely on over the middle. That’s where Rogers can thrive.

Mike Tomlin has to realize that this young man can still contribute to this team. So the stint at punt returner didn’t work out, how long will Tomlin hold that against him and in the meantime limit what the offense could do? As I said, I don’t expect Pro Bowl numbers from Rogers and you shouldn’t either. We’re talking about a guy though who could potentially catch another 50 balls and take some pressure off of everyone else.

He can’t do that though unless he gets a helmet. It’s time to get him out of the doghouse Coach.