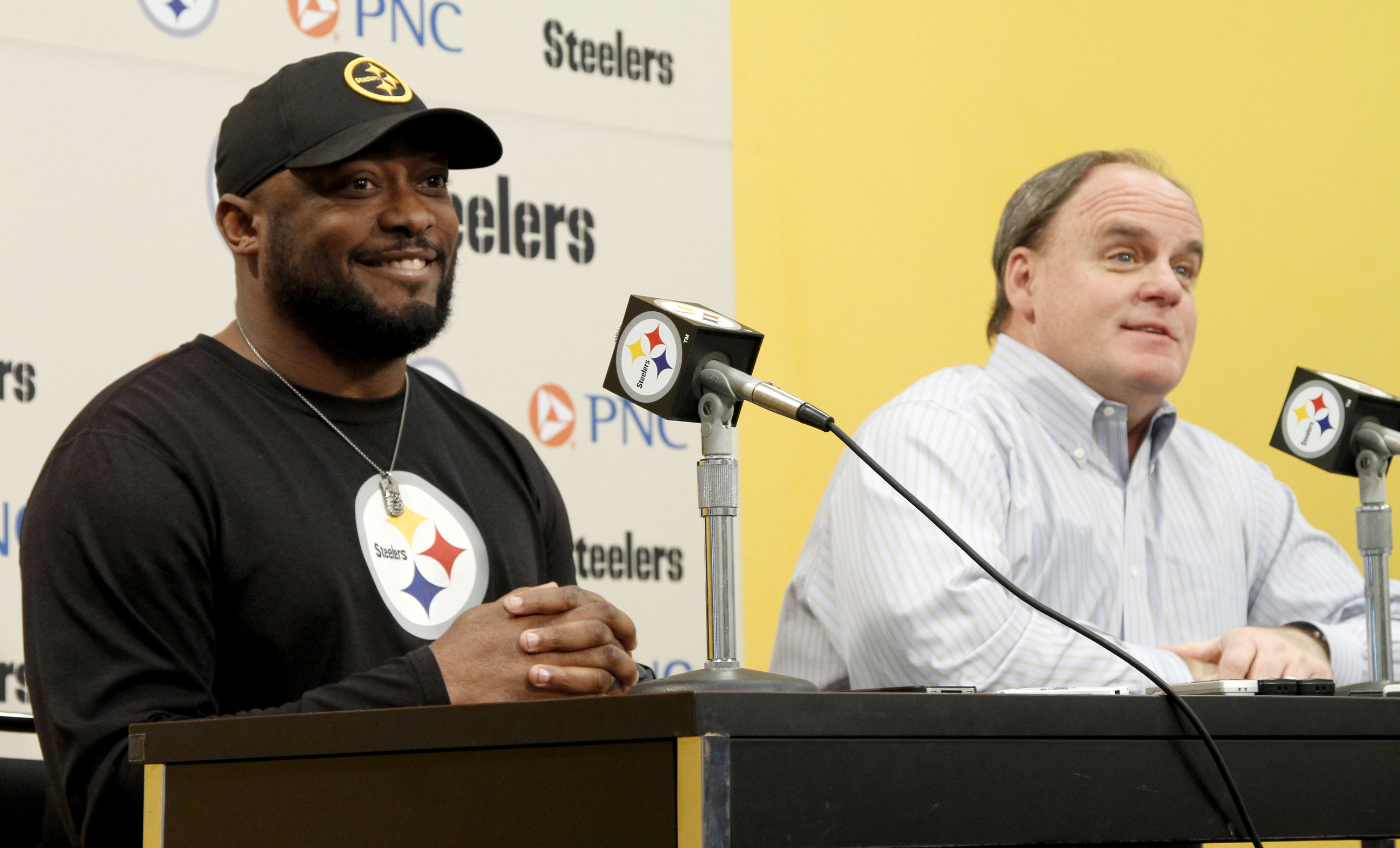 Long known as a team that did very little wheeling and dealing, the Pittsburgh Steelers have already shown in 2015 that they now seem to be willing to pull the trigger. They traded a pick for cornerback Brandon Boykin (don’t get me started) and traded a pick for kicker Josh Scobee. Now I am starting to wonder if the team isn’t in the market for yet another deal.

Somewhat lost in the debacle that was the Steelers’ overtime loss to Baltimore was the fact the Ravens rushed for 190 yards. Mike Tomlin said this week that he blames part of that on the fact the defense was too focused on “getting to the quarterback.” Regardless of what I think of that comment, what Tomlin should have focused on was his complete lack of depth on his defensive line.

Stephon Tuitt and Cam Heyward both gave the Steelers everything they had but they wore down. When Cam Thomas entered the game, the Ravens’ offensive line quietly started to giggle in the huddle. I’m of the opinion that Thomas needs to go. Would someone take him in a trade? It’s doubtful but don’t you at least have to try?

My guess is that any trade the Steelers would make would probably involve trying to get a draft pick back. They are currently without a sixth and will likely be without a fifth unless they suddenly realize Boykin is in fact on their roster. At this point, I could care less about gaining a draft pick back as valuable as they are.

I would much rather see a seasoned defensive lineman brought in who could spell Tuitt and Heyward and that someone of course would have to do it much better than Thomas. There’s the rub because would anyone you trade Thomas for be any better than him? Maybe.

Another way to add depth on the line is to offer up Boykin. If you aren’t going to use him then get something for him while you still can. What about Dri Archer? With Martavis Bryant back, Archer slips down the wideout depth chart and with Le’Veon Bell, DeAngelo Williams and Jordan Todman ahead of him at running back what purpose does he serve?

Well, he does do a nice job of watching kickoffs sail over his head…

Earlier this week, Ravens General Manager Ozzie Newsome went out and traded to get some wide receiver help and it cost him a conditional pick. Steelers’ GM Kevin Colbert would be wise to do the same but instead of a receiver, how about some defensive line help?

Then again we don’t have much in the way of picks to spare now do we? 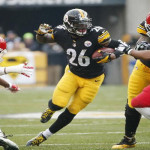 The way we have drafted over the last 5 or 6 years, why not give up a draft pick for depth. Our recent “picks” have left a lot to be desired!!!!!

I don’t know why they don’t take another look at Phil Taylor. He’s a 27 year old, former 1st round, free agent. He’s had 5 weeks to recuperate since he last met with the Steelers and would cost nothing but a vet minimum contract in acquisition. Further, if he is signed they can walk away at any point this year and owe him nothing.
I don’t see the Steelers finding a trade partner between now and October 28th, but I guess anything is possible.
I agree that Dri Archer is a waste of roster space, CFT is an empty uniform and especially that if you are not going to play Boykin, you should try to trade him.
While I believe that CFT is a better DE than NT, he is a weak excuse for the 1st DL off the bench. He CANNOT 2 gap, he cannot work against ZBS and Thursday he absolutely got his butt kicked one on one vs Zuttah, who is not a great C.
That said, he only played 14 snaps of the defense’s 79 on Thursday and rarely plays in the nickel D, The Steelers sub package has been giving up the most yardage on the ground through 4 weeks.
We can’t fault him for Timmons and Spence getting out of their lanes, nor for Spence being a lousy tackler (along with most of the unit as a whole).

We gave NY Giants Brad Wing for a 6th round pick did we not?

I have wanted to get rid of Archer from the day we got him! He is a a straight up the field speed guy that could not juke or eludea turtle if his life depended on it! bRING BACK KIESEL!!!

The answer to the NT issue is Dan McCullers. Here is someone who is a big body and would clog up the middle by drawing double teams that will allow Heyward, Tuitt and the other members of the D to get up field to pressure the QB or stop the run.

i agree with vitto they have got to use more of McCullers until “his wheels fall off”.

Big Dan McCullers missed the Ravens game. More noticeable missing was Shazier. But Dan Mc missing put a lot of pressure on Tuitt and Heyward. Very good pressure on Flacco. I believe there were 5 sacks and tons of pressure which typically results in QB errors, aka interceptions. Future draft picks… Left Tackle, back up QB, defense, defense, and defense.

There’s no question McCullers being out is part of the reason the defensive line is lacking depth. He’s a large man who takes up a lot of space. That said, he really hasn’t proven to be a dominant player that demands a double team all the team much in the way Casey Hampton did. Let’s hope that is coming.

Oh for Pete sake nobody can be Casey Hampton period. What he did for that Defense can’t be replicated so enough with that. If you want Dan McCullers to succeed then let him be himself and not somebody he’ll never be. I’m not trying to pick on you guys but when people want a Steelers NT to be like Big Snack it irritates me to no end. Yes depth is an issue but guess what you can’t fix every position sometimes key positions get left out. It sucks but that’s the truth.

So because I used the name “Casey Hampton,” that automatically implies I’m comparing McCullers to him? McCullers isn’t in the same stratosphere as Hampton and that’s part of the problem. Has he improved? Yes, but has a long way to go before he even comes close to how Hampton opened things up for the LBs.