The Cortez Allen Era Needs to Be Over in Pittsburgh 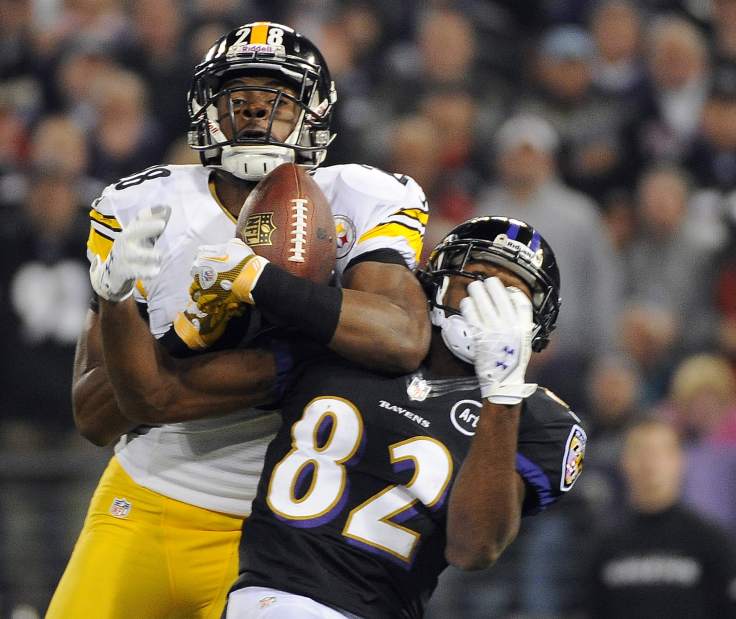 The strange situation in the Pittsburgh Steelers’ secondary took yet another odd turn when they decided to place Cortez Allen on the Injured Reserve list. The move was part of bringing WR/QB Tyler Murphy to the active roster earlier in the day.

In terms of salary cap number, Allen is the Steelers’ fourth-highest player. In terms of his ability to play cornerback, the jury is no longer out; the coaching staff feels like he just can’t do what they need him to do.

Following the week one loss to New England, Allen started experiencing knee problems. I was told almost immediately that this wouldn’t be just a game or two that he was going to miss either because the knee injury was a chronic problem.

For his part, Allen did speak with the media this morning. Several different reporters said that Allen gave very calculated responses (thanks Trib) which could only be translated as “I’m healthy enough to play but the coaches don’t trust me.”

Allen is far from the first player to be placed on injured reserve despite not feeling he “was really injured” but to do this with a player so high on the salary cap ‘hit list’ speaks volumes of just how far Allen has fallen with the coaching staff.

I’m of the opinion that Allen’s presence on the Steelers’ roster is no longer necessary. Despite few corners signed for next year, it’s clear the Steelers screwed up badly by giving Allen the big contract that they did. Let’s cut right to it; they panicked after losing Keenan Lewis in free agency and didn’t want the PR nightmare of having it happen again.

The problem is that they chose to give money to the wrong guy.

A pre June 1st, 2016 cut would cost the Steelers $4 million dollars but they’d also get cap savings of about $1.7 million. With the Steelers’ salary cap situation finally with some cushion next season, they can afford to send Allen packing.

If putting him on IR was the result of the coaching staff feeling he just wasn’t reliable any longer then I see no reason to give him yet another chance. Remember that last year he was put on IR with a rather surprising wrist injury. Much like this injury this time around, that one was widely believed to be an excuse to keep him off the roster.

This pattern needs to stop and the Steelers need to just admit they screwed up on this one and move on. There is no reason to do otherwise.

The Cortez Allen Era Needs to Be Over in Pittsburgh was last modified: October 25th, 2015 by steeldad
#steelersCortez AllenPittsburgh Steelers 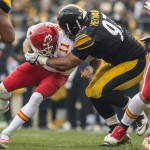 we called this situation steeldad. he just couldn’t throw to first.