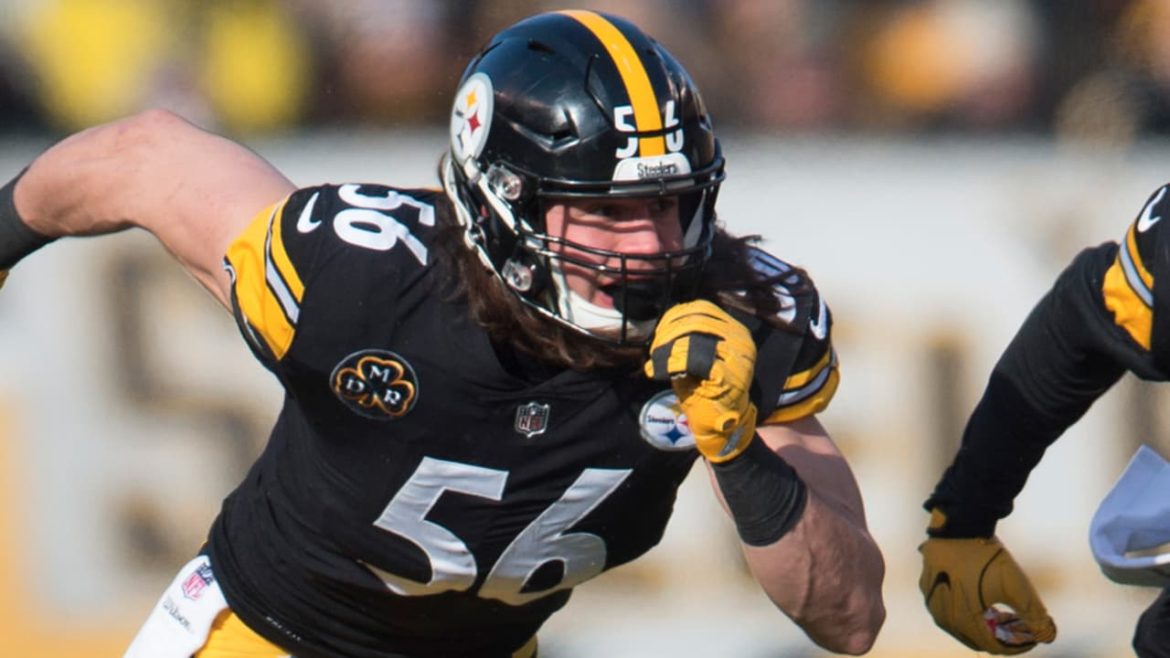 With Anthony Chickillo’s status for Monday night’s game uncertain due to his legal issues, the Pittsburgh Steelers find their depth at outside linebacker to be even worse now. In case you missed it, Chickillo was arraigned on two misdemeanors (simple assault and criminal mischief) as well as harassment on Sunday. This reportedly took place at Nemacolin Woodlands Resort in Fayette County between Chickillo and his girlfriend. I’m not going to get into the particulars but you can read them here.

Chickillo has been told not to report to the Steelers’ facility.

Steelers OLB Anthony Chickillo has been instructed to not report to the team's practice facility today because of his arrest over the weekend at Nemacolin Woodlands resort, per Steelers spokesman @SteelersPRBurt Burt Lauten.

My guess is that he may be placed on the Commissioner’s Exempt List and that will likely keep him from playing on Monday night. This of course leads to the football side of this. We’ve never been big fans of Chickillo and certainly weren’t crazy about the price they paid to keep him from going to the Patriots. He’s a fine special teams’ player but is not worthy of his role as the primary reserve outside backer.

With these events unfolding I still don’t understand why the Pittsburgh Steelers let Tuzar Skipper go. Keeping Chickillo over Skipper is an example of how the Steelers will often keep ‘familiarity over potential.’ I am not suggesting that Skipper was on his way to a Pro Bowl season or Hall of Fame career but based on what we saw he should have been the primary backup. Ola Adeniyi has played in recent games but he still hasn’t made much of an impact leading some to wonder if he isn’t still hurt.

Adeniyi now becomes the first guy called upon when Bud Dupree or T.J. Watt needs a break. What’s worse is that there is literally no one behind him. Watt was banged up to the point where he didn’t play on the final series against Los Angeles. Whether he’s back to 100% is uncertain at this time but there is a serious lack of depth right now. This of course assumes that Chickillo misses more than one game if he even misses next week to begin with but this entire episode highlights a serious need for backups and they’re needed sooner rather than later.