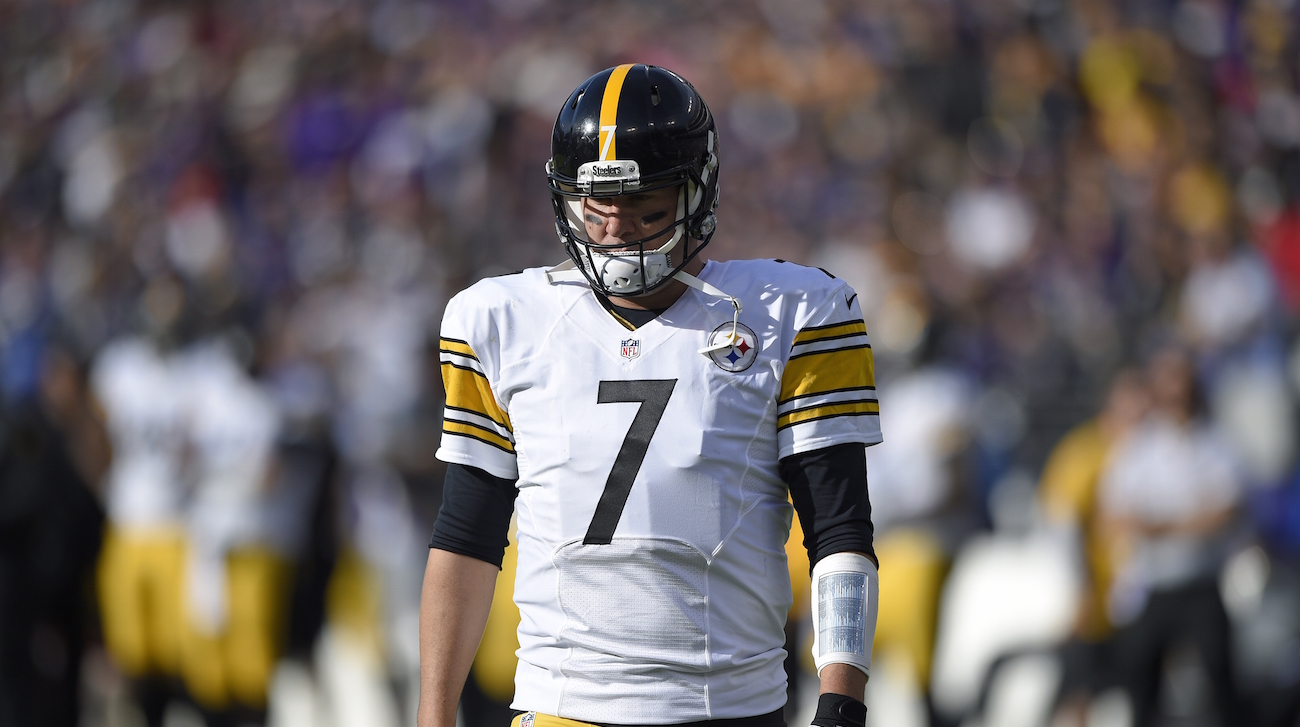 It has now been a full week since Pittsburgh Steelers’ quarterback Ben Roethlisberger sent Steeler Nation running to the bridges in order to find a place to jump. Last Tuesday of course Roethlisberger announced on his radio show “if there is a next season” and “I’m keeping my options open” which meant there is a firm possibility that he’s considering retirement.

While I strongly believe Big Ben will return and that his feelings last week were based on frustration, I realized that maybe the idea of him walking away isn’t quite as impossible as it originally sounded.

On March 2nd, Roethlisberger will turn 35 years old. Not exactly ‘old’ by some standards but when you examine his health over his career one could argue his body is considerably older than what his birth certificate says. We know he takes concussions seriously because he had the good sense to admit to Steelers’ doctors that he may have been concussed in a game last year.

With his children all at young ages, perhaps Roethlisberger is starting to think more about his future rather than his present. His good friend Heath Miller recently retired and has three kids of similar ages. Perhaps Roethlisberger has seen this and maybe it has resonated with him. Maybe too he’s seen enough old NFL players in his time with the inability to even walk or enjoy life at relatively young ages. One could hardly blame him for wanting to be healthy for his family.

Money is not part of this equation. Some fans have seen that Roethlisberger would have to pay back a significant portion (around $18-19 million) of his most recent signing bonus. For a guy who has reportedly earned upwards of $158 million, paying that back would not be difficult so I don’t believe money is a factor in his decision.

I also believe the frustration Roethlisberger felt as this season wore on was real. It was obvious to me that he looked like a guy who wasn’t enjoying himself as much as I’ve seen in the past. He’s never been an overly-emotional guy anyway, but he appeared to me to look on his position as more of a job than that of playing a game. That’s something I really hadn’t seen before from him.

We’ve been told in recent days that there were issues in the locker room, that guys weren’t being held accountable and guys weren’t doing their jobs period. That can wear on a person and if you don’t have confidence that those things will change then you start thinking about retirement more seriously.

Regardless of what I’ve been told about his relationship with Todd Haley, I don’t think it’s as good as we’ve been made to believe. Last week, ESPN/Steelers’ Beat Writer Jeremy Fowler told me the relationship was “not nearly as bad as it is made to be in the media.” Jeremy is a good guy who does a nice job covering the team but I’m not sure even he, with his access, can know the answer. Based on my observations and the frustration I see in Roethlisberger, I get the feeling it isn’t a cozy relationship.

In the coming days, we will likely hear from either General Manager Kevin Colbert and/or Team President Art Rooney II. I don’t know what we will hear but I sense there will be changes made. If Roethlisberger doesn’t feel confident in those changes it’s possible he walks away. Again, I don’t think he will but dismissing this would be a mistake. 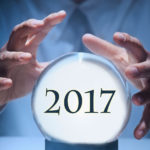