Cam Heyward Comments About Discipline or the Lack Thereof 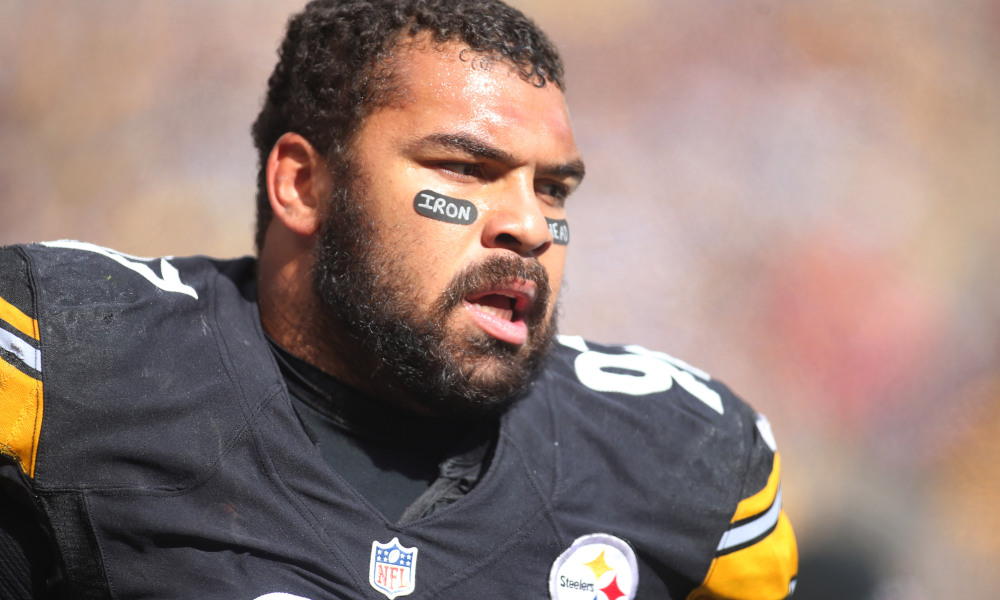 Was a lack of discipline the major reason the Pittsburgh Steelers were one and done in the NFL Playoffs this year? It’s been a common theme for many Steelers’ fans and pundits around the country. The revelation that Le’Veon Bell was late for or missed practices during the season only fueled those flames.  Steelers’ All-Pro Defensive Lineman Cam Heyward said yesterday was asked about the claims that the team lost in the postseason due to a lack of discipline. His reply?

“It’s a load of crap to me,” Heyward said. “We’re grown men. We’re not in Little League. We lost the game, and we overcame a lot. A lot of teams would have fallen by the wayside. ‘Coach T’ kept everyone focused and moving on to the next problem. Obviously, we had too many problems to deal with, but that’s not on him.” (Quote courtesy Post-Gazette.com)

Here’s what I agree with. Heyward is 100% correct that they are grown men and they are not in Little League. He’s also correct that after all of the drama this team has dealt with, a lot of other teams would have fallen by the wayside. It cannot be easy having to deal with much of what the Black and Gold dealt with especially seeing their teammate Ryan Shazier in his current state.

But here’s what I’m not so sure about. Did ‘Coach T’ really keep everyone focused? Perhaps he did and the Steelers just lost to a better Jacksonville team or were at the very least just out-coached. I don’t believe that for a second and I don’t think you do either. Both of those things were likely true to a point but Heyward is forgetting something.

Discipline isn’t just about “yes sir and no sir” or not jumping offsides. It’s also about being focused on the matter at hand. Mike Tomlin himself was guilty of forgetting that and so were Le’Veon Bell (with a tweet) and Mike Mitchell. All three were more concerned with New England or making sure the other team “knew his name.” This falls under both a lack of focus and yes, a lack of discipline.

No one is suggesting that the Steelers have to be as disciplined as a military unit – that’s not what we’re talking about -but I think Heyward is wrong to outright dismiss the lack of it. At the same time, I believe this is part of his growth as a leader. He could easily throw Tomlin under the bus but he isn’t and that’s progress. Unfortunately, Tomlin and his staff bear the lion’s share of the blame for the playoff loss and I think discipline and accountability issues were major factors.

If Heyward wants to say otherwise I understand why but I’m not exactly buying it either. 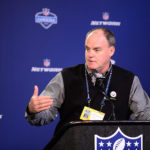