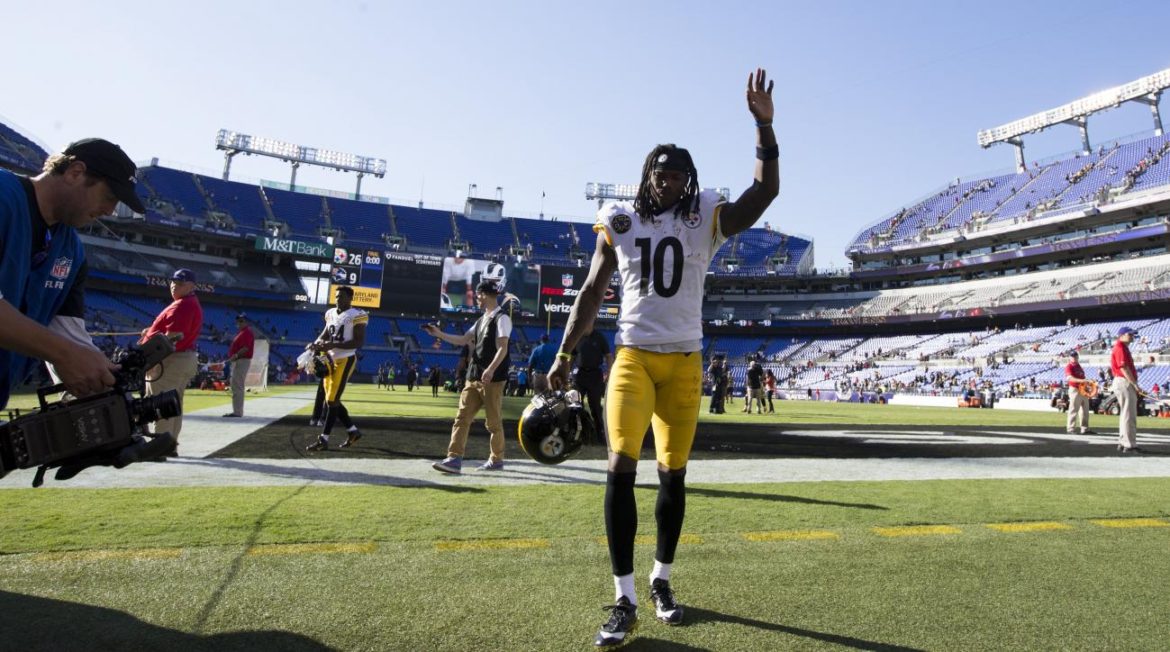 Earlier today, Pittsburgh Steelers’ wide receiver Martavis Bryant denied that he ever asked the team to trade him. A report yesterday following the win in Kansas City claimed he did in fact request a trade and I’m told one was made prior to the Jacksonville game. Whether he did or whether he didn’t is not the issue right now. The issue is that drama continues to hang around this team like stench on a skunk and it’s doing no one any good.

Much like the Ben Roethlisberger trade rumors in 2013 (which were started by NFLN’s Ian Rapoport who also reported this one), these latest ones surrounding Bryant come as a bit of a shock. We know how legitimate those turned out to be so we shouldn’t hold out breath here either.

The difference is that the report centering on Bryant had some specifics. He was “not happy with the amount of targets he’s received or the distribution” and he’s “unhappy in general.” The Post-Gazette’s Ed Bouchette has recently confirmed what I was told last night.

RE Bryant trade req from @rayfitt1 chat today:
Ed Bouchette confirmed it this morning…trade request was put in by his agent two weeks ago.

This is what happens when you have one ball and too many egos. Bryant sees Antonio Brown getting tons of targets, probably to a fault, and he gets jealous about it. Then he sees how many touches Le’Veon Bell has had and again the jealousy rages.

Quite frankly, Bryant is in no position to request a damn thing from the Steelers. They were not the ones who repeatedly failed drug tests which resulted in him being suspended for an entire year. The Steelers could have cut him and said ‘buh-bye’ a long time ago but didn’t. It should also be pointed out that they took a chance on him in the first place when they drafted him despite poor choices by him at Clemson.

Bryant is still on his rookie deal which won’t expire until the end of next season. The Steelers have no need whatsoever to trade him and probably wouldn’t receive anything better than a 5th round pick. That would be asinine to move him at this point.

If you add this latest topic to the growing list of Steelers’ soap operas than what you have is a team in need of some leadership. The win yesterday was a terrific one and that cannot be dismissed but someone needs to shut this crap down before it manifests into something even bigger.