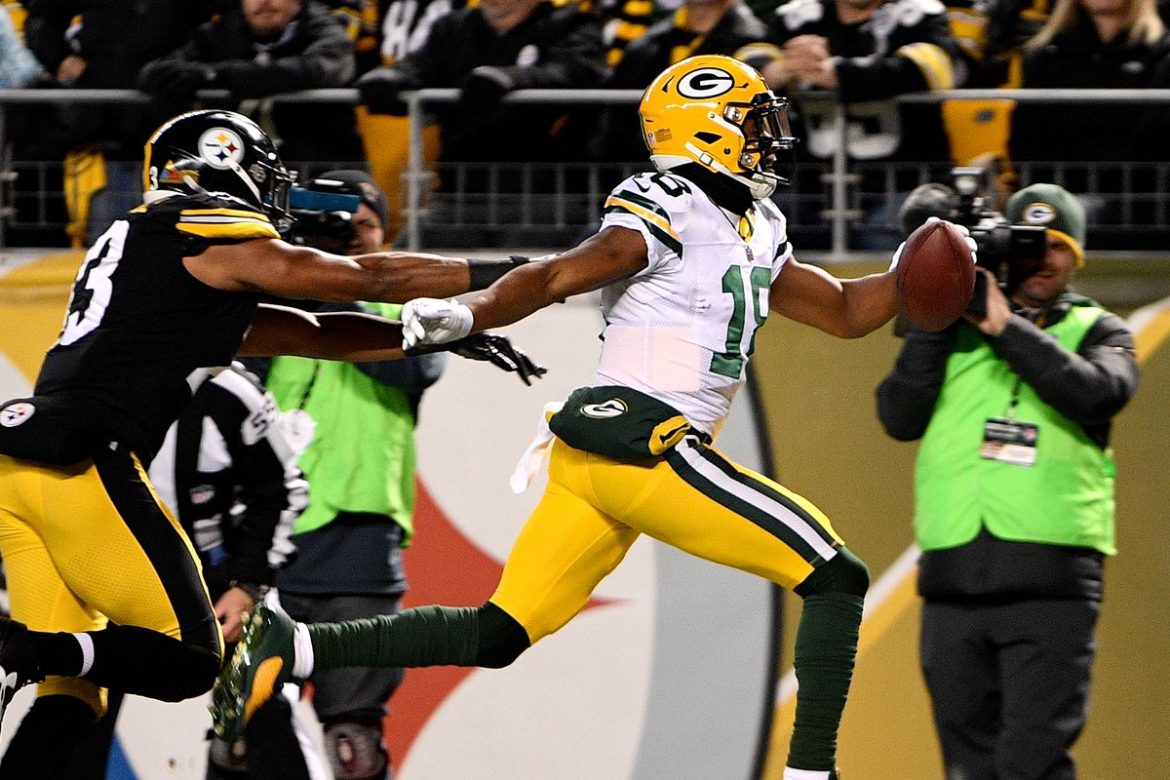 The Pittsburgh Steelers left Heinz Field Sunday night breathing a massive sigh of relief. While the offense certainly did its part, the defense was ripped up at times by a quarterback who couldn’t put a point on the board at home last week against Baltimore. The question is, should we be concerned or is this just a one-time thing?

Credit the Packers with an excellent gameplan. They came in looking to establish the run and to set themselves up for short yardage on second and third downs. Brett Hundley was schooled well in what the Steelers’ defensive backs would be doing and he took advantage of that with short passes. While the Packers would carry 24 times for just 80 yards total, those big runs on early downs were crucial to Hundley’s success.

The Steelers no doubt addressed this concern today in their meetings. The troubling part is that they had their full compliment of Stephon Tuitt, Javon Hargrave and Cam Heyward but still struggled early. So far this season when the Steelers are out-rushed they are 0-2. Thankfully, they settled in and Le’Veon Bell lived up to his part of the deal.

The early run issues were not alone however. The Pittsburgh secondary struggled and many of their problems seemed to be self-inflicted. From Coty Sensabaugh biting on a double-move to Artie Burns and Mike Mitchell being on different pages, this unit is a serious concern right now.

Burns has regressed. He is late on his breaks and he is slower to the ball this year than in his rookie campaign in 2016. While I thought his tackling was better against Green Bay, he is still coming up empty on far too many attempts and that is as “un-Steeler” like as it gets. He’s not the only one with problems.

Mike Mitchell is battling an ankle injury and I appreciate him playing through it. But he continues to be a liability in my opinion. Fans are often enamored with his big hits in run support and that’s fine but I need to see a guy at free safety tackle in the open field and he just isn’t getting it done right now. Like Burns, he is failing to diagnose plays in good time and he’s coming up short at one of the most important things a free safety must excel at; he isn’t creating turnovers.

I believe these are issues that can be improved. Communication must get better in the secondary and the run defense just needs to limit those big runs on early downs. As December approaches, time is getting short for units like this to get their ducks in a row. Last night falls somewhere between a blip and a long-term concern as I look back at it. Either way, getting better and more consistent is vital.

[…] was not kind to the Steelers’ defense in my latest article last night. But that doesn’t mean things can’t be made […]