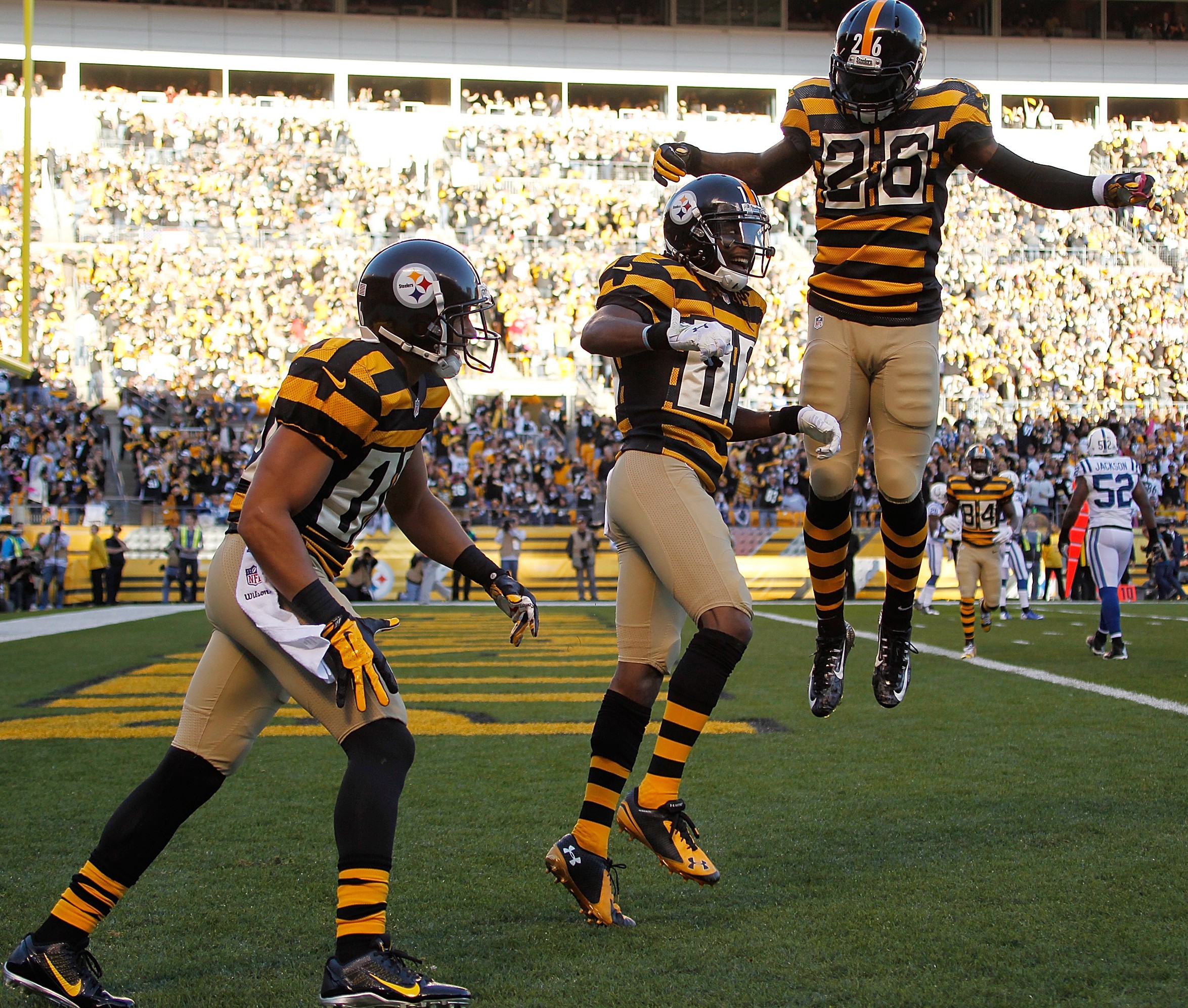 Everyone is well aware of Ben Roethlisberger’s record setting day against the Colts now.

One thing not many are talking about is how well Big Ben spread the ball around. Antonio Brown (or Antonio Bryant as Phil Simms called him about 5 times Sunday) was still Ben’s favorite target.

However, Ben also completed passes to eight other players during the game.

I wrote last week how Martavis Bryant could make an immediate impact for this offense. He had a bad drop in the game, but also built on his fast start last week catching 2 scores.

Markus Wheaton didn’t do enough to get rid of the bad taste he’s put into Steelers fans’ mouths, but he made a couple of nice catches, including one for a touchdown.

Heath Miller suddenly looked like it was 2005 again, coming just short of rumbling to a long touchdown.

Lance Moore hasn’t filled the void left by Jerricho Cotchery, but he did look like a guy that can contribute yesterday.

Le’Veon Bell might as well be called the new slash, given his talent as a receiver as well as runner.

Even fullback Will Johnson got involved in the pass game.

My point is that the Steelers may not have a true #2 receiver behind Antonio Brown, but I’m not sure they need to. As long as Ben continues to spread the ball around like he has, this team can win with Wheaton/Bryant/Miller/Moore sharing the second fiddle.

I still feel like the longer Ben and these guys work together the more comfortable guys like Bryant, Wheaton, and Moore will get.

Steeler nation got a taste of what this offense is capable of, against a strong defense in Indianapolis. Now that the fans have seen it, they’ll continue to want to see it throughout the rest of the season.

If Ben continues to elevate the level of play of these receivers, he could be a serious MVP candidate. 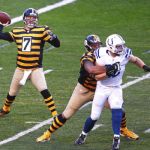 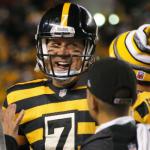