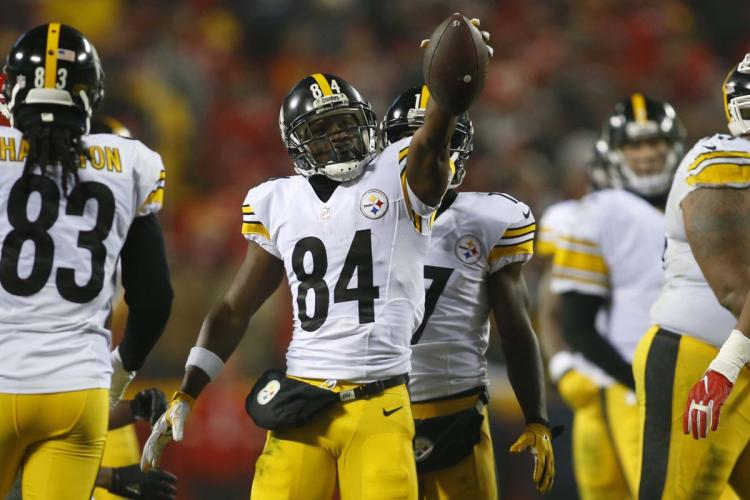 Antonio Brown has become a bit of a nuisance. Does he do it on purpose? No, I don’t think he does, but that doesn’t mean he hasn’t annoyed many in the Pittsburgh Steelers’ organization. Of all the things he’s done or not done, the idea that the Steelers will not keep him around though is absurd.

Let’s find some focus and perspective here. Antonio Brown has not failed a drug test. He hasn’t committed an act of violence against a woman or any other human being. Brown has not been accused of driving while intoxicated nor has he been spotted on a boat with Justin Bieber days before a playoff game.

What Brown has done this season can be labeled “annoying.” That’s the word I’m using. It may not be the most apt word but I’m  going with it.

This season, Brown has garnered some early celebration penalties. He’s worn personalized cleats during games despite being told not to. He’s missed radio show spots and he’s left people hanging at an autograph session where he arrived late and left early.

These are unfortunate situations that reek of selfishness, arrogance and perhaps immaturity but misdemeanors and felonies they are not.

In the wake of Brown’s decision to go “Facebook Live” in the locker room following the Steelers’ win in Kansas City, much has been said and written. Head Coach Mike Tomlin was clearly not pleased at his press conference on Tuesday and made it clear the issue was and is being addressed.

Pre and Postgame locker room environments are in my opinion, “sacred” and have no place for anyone other than those who are with the organization. What Tomlin was heard saying is tame compared to other locker rooms even at lower levels of sports. This really isn’t an issue and Bill Belichick would be the first to confirm this.

The problem of course was Brown’s choice to continue the live stream. At 28 years old, Brown has to know better and he has to do better. This latest incident was another sign of the “me first” attitude he’s been accused of having this year.

He’s been spoken to by Ben Roethlisberger and Ramon Foster and was screamed at by Cam Heyward. Tomlin has already spoken to him regarding the cleats and celebration penalties and there’s no secret about the fact he’s irritated people from the front office right down to the fan base.

These are not reasons to keep Brown out of the black and gold in the future. As frustrating as my ‘old school’ self finds Brown at times, you don’t send him packing for what amounts to annoyances. I too wish this stuff would stop but again, we aren’t talking about crimes against humanity here.

I have no idea what the outcome of Sunday’s AFC Title Game will be but what occurred with Brown will have little impact on it. Stuff like this all goes away once the ball is kicked and I expect this to go away period.

Brown is an exceptionally hard worker who has molded himself into the best all-around receiver in the league. Talent will always trump annoyances when it comes to pro sports and this won’t be any different. I hope he recognizes however the need to grow up a bit. It’s something I know many would appreciate. 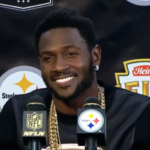 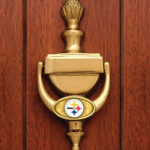 […] I’m told, was deeply bothered that comments made in the locker room got out in that manner. The more pressing issue however was Brown himself who doesn’t seem to get it. Yes, he issued an apology last night but what he has to work on is maturity and common sense. […]