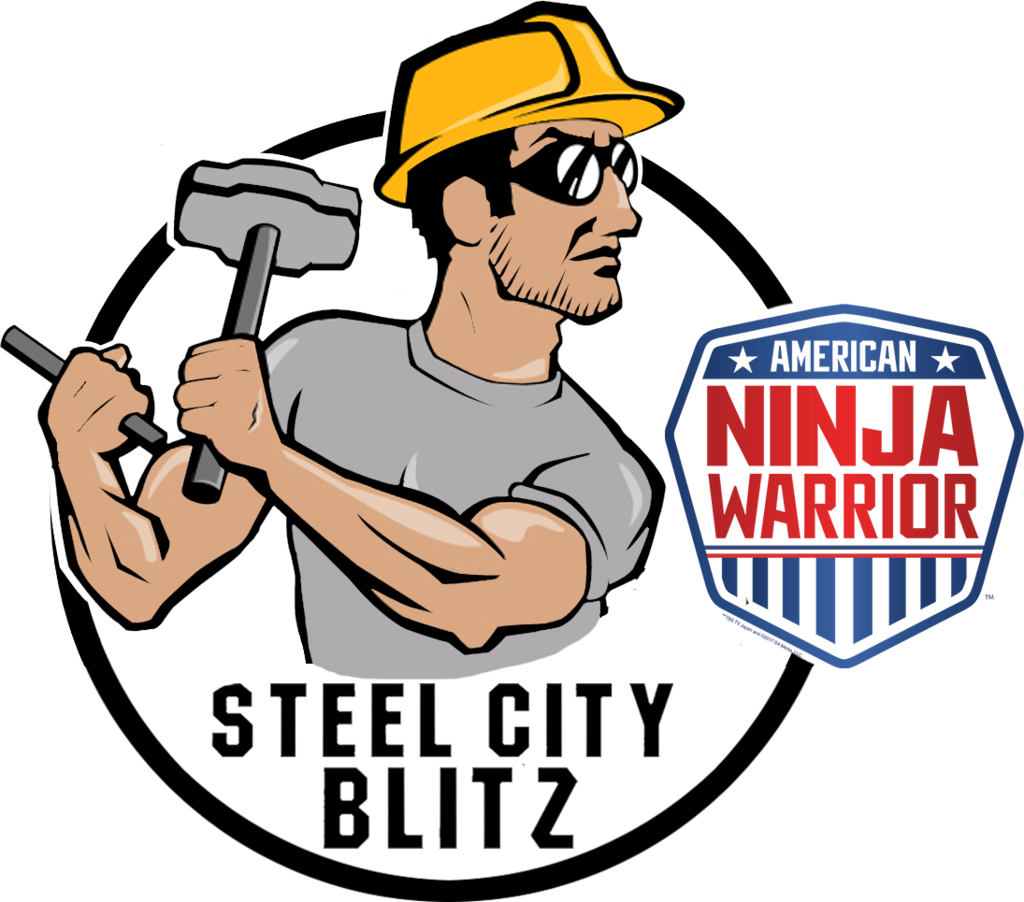 On Monday Night the sixth and final City Qualifiers episode of American Ninja Warrior Season 11 aired. Next week the City Finals start with trips to Las Vegas and the National Finals at stake. There were a few changes this season, namely with the introduction of the Power Tower where the top two finishers in the City Qualifiers face off with a chance to earn the “Speed Pass” – an automatic spot in the National Finals.

The Power Tower will return at the end of the City Finals with the winner earning the “Safety Pass” which gives them a re-try on either Stage 1 or Stage 2. The Power Tower has added a fun head-to-head aspect to Ninja Warrior, but also come with some critiques that it adds gamesmanship to the competition rather than just being a pure test of athletic prowess. One additional change this season was that competitors who opt to try the Mega Wall can not go back to the regular Warped Wall in order to complete the course.

After the City Qualifiers, 196 ninjas have earned a spot in the City Finals. Earlier this year, I profiled the Top 200 Ninjas entering Season 11 based on their past results. Here is a look at the 196 athletes who will compete for a spot in the National Finals. As a reminder, even though the City Finals will air approximately 6 weeks after the City Qualification episode, they were actually filmed on consecutive days. This means that some cities that had weather conditions impacting the course in qualifying may have those same conditions for the City Finals.

SCB Steelers Quick Hitters: The “No Sure Thing” Edition

Fantastic information. I came to find out about why I hadn’t seen some of the well known competitors this season and you had all the answers. Great job!