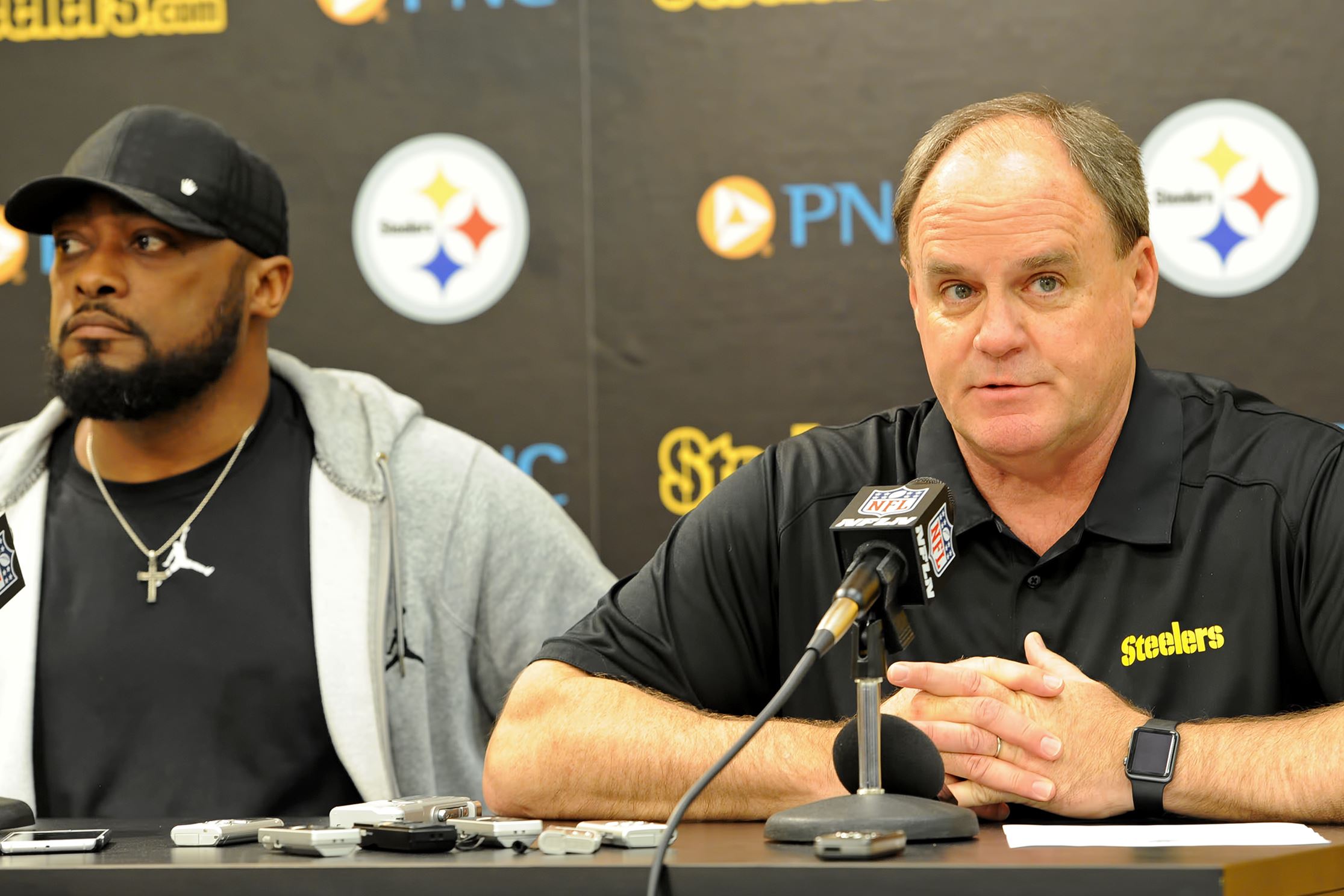 The National Football League Draft is 40 days away. While it’s true that few, if any teams have a ‘plan’ established for the annual event, usually at this point you can start to pinpoint some things. We already know what the Pittsburgh Steelers need and what positions they are likely to target in late April but is their plan any more clear now than it was before free agency started?

What we know is that the Steelers need help on the edge. Whether it’s Charles Harris, Takk McKinley, Carl Lawson or someone else, the Steelers are most likely to use their first round pick on this position. With the plethora of depth in this cornerback class, logic insists that the Steelers wait until the second round to draft one.

But this is where the plan, which looked so clear before free agency, now seems quite muddy. With the loss of Lawrence Timmons to Miami via free agency and the failure to land Dont’a Hightower, the Steelers find themselves thinner than you might imagine at the inside linebacker position.

There is a large portion of the fan base who believes that Vince Williams is now the starter with Timmons gone. I think we need to be careful with that line of thinking. Williams is an excellent tackler but he doesn’t read and react the way you need a starting inside backer to do. He is not a three-down linebacker either.

So what does that mean for the draft? What fans have to be prepared for is the very distinct possibility that Pittsburgh may look to draft an inside linebacker ahead of a cornerback. For this to happen, it would mean that the Steelers would have failed to bring in any other free agent player.

What also has to be considered here is that the Steelers, like most defenses today, spend well over 50% of their time in nickel and dime packages. Could they survive using Williams rather than a free agent or rookie? Yes, I think they could but I believe they’d rather not have to go that route.

In terms of overall positions of need as I type 40 days from the draft, edge and cornerback are indeed the overwhelming front-runners. The doubt creeps in because the Steelers have never been shy about taking the best player available should he be there.

Will an inside linebacker be a greater need than thought? What if a running back or tight end they didn’t expect to be there is?

40 days out probably means a draft plan still has some doubt regardless but I get the feeling the Steelers thought free agency was going to go better than it has. That’s the major reason why the strategy in the draft is still a bit muddled. 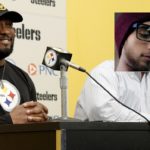 We already know the Steelers font draft for need. Juse because us fans say we need to draft an OLB in the first round doesn’t mean they’re going to draft one.
If a physical CB, or Safety like Obi & Budda , or combo player (ilb/olb)like Hassan Reddick or NB Jabrill Peppers are on the board they might be hard to pass up.

The Steelers stack their board 1-32 of the best players then circle #30. That’s who they expect to draft,now if a player is still on the board that is rated higher they’ll take him. As well as if the #32 player is a player of need wiyh similar grade as #30 then they’ll select him.

Right now we as fans can’t even agree on which OLB we think best fits the Steelers. Some love & hate Lawson but it seems the Steelers Like him A Lot. Some like & dislike Takk, same with Rivers.
Thanks For All The Hard Work You All Do On The Site. I look forward to the articles daily. Love the podcast.

Much thanks as always Rob. You raise a good point about the number of different guys the Steelers may like at 30. I know for sure Steelers’ fans are very much mixed over guys like Lawson, Takk etc.

I guess someone doesn’t like what i have to say. Just say hey you are out of line or something. I do really enjoy reading your guys styles of covering the Steelers. But no one likes having their words erased.

Hi Bob, you’re always welcome here at SCB. Not sure what happened to your comment. There’s only a couple of us that have access to erase such a thing and none of us did that. My apologies. -Marc

I actually thought my posts were erased because i sort of like the idea of grafting Tim Williams. I know there is a risk here but he’s top 10 talent who will probably be there at 30. BTW i did listen to a couple of podcasts they are very informative. Thanks