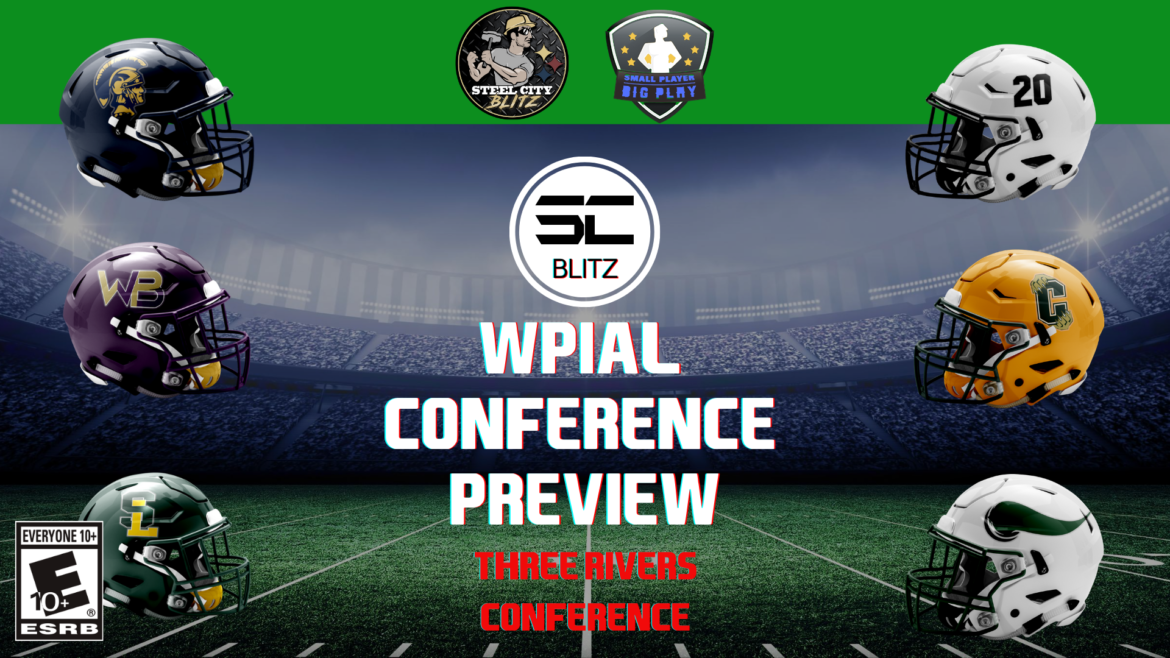 The Three Rivers Conference has seen some of the tightest playoff races in the WPIAL the last few seasons. Burgettstown won the conference title each of the last two years but moved down to 1A this cycle. Interestingly, Burgettstown was upset early in the playoffs each of the last two years while the second-place teams in the Three Rivers Conference made a deep run. In 2018 South Side Beaver reached the WPIAL final and last season Brentwood reached the semifinals.  Brentwood returns a number of players from that team and is the preseason favorites but watch out for talented young squads in Western Beaver (moving over from the Midwestern Conference) and Sto-Rox (moving up from 1A after reaching the WPIAL final last year). 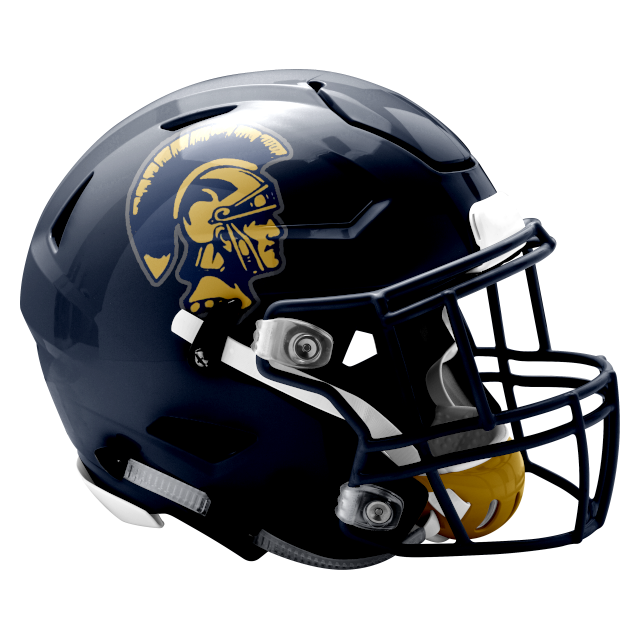 The Spartans rode the best defense in 2A (10.5 points per game) to the semifinals last season. All of their losses were in one-score games with a 5-point loss to Keystone Oaks, a 3-point loss to Burgettstown, and a 6-point loss in the semis to Washington. Brentwood returns their top offensive player from last season Aiden Wardzinski who led the team in rushing (1034 yards), receiving (695 yards), and scoring (14 total TDs). Rising junior Jase Keib figures to take over at quarterback for the Spartans after seeing some time in back-up duty last season. Keep an eye out for Amire Spencer who flashed with 200 receiving yards, 85 rushing yards and 4 TDs as a freshman last year, averaging nearly 16 yards per touch. Brentwood is absolutely a contender for the conference title this season. 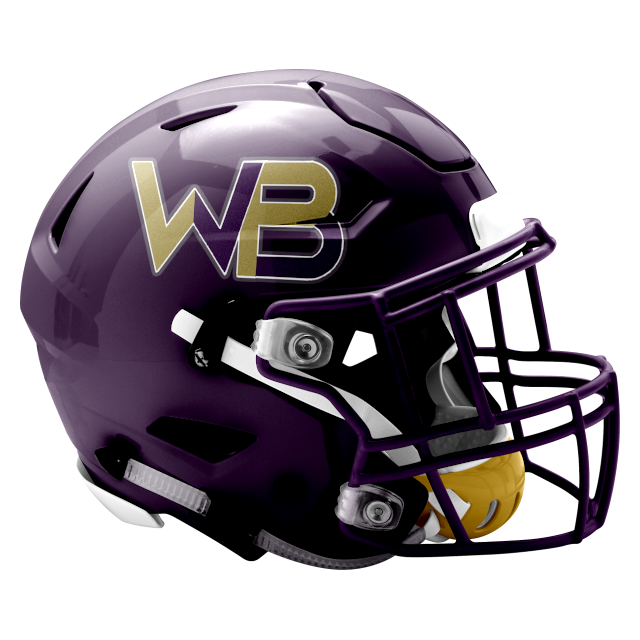 The Golden Beavers narrowly missed the playoffs last year, going 7-3 overall but 4-3 in conference and losing out on a tiebreaker to Riverside. Western Beaver is a young squad with tremendous potential this season. Junior Thad Gray started last season at QB, throwing for 377 yards and 5 TDs but then switched to RB where he ran for 410 yards and 4 TDs. Xander LeFebvre took over at QB in Week 4 as a freshman and threw for 666 yards and 5 TDs. Second-leading rusher Cam Irvine (370 yards, 5 TDs) is also a rising junior. On the outside, senior WRs Elias Bishop (202 yards, 5 TDs) and Daquan Bradford (112 yards, 1 TD) are both big targets at 6’3″. Western Beaver has the talent to challenge for the conference title this year and the combination of youth an experience to be a factor for years to come. 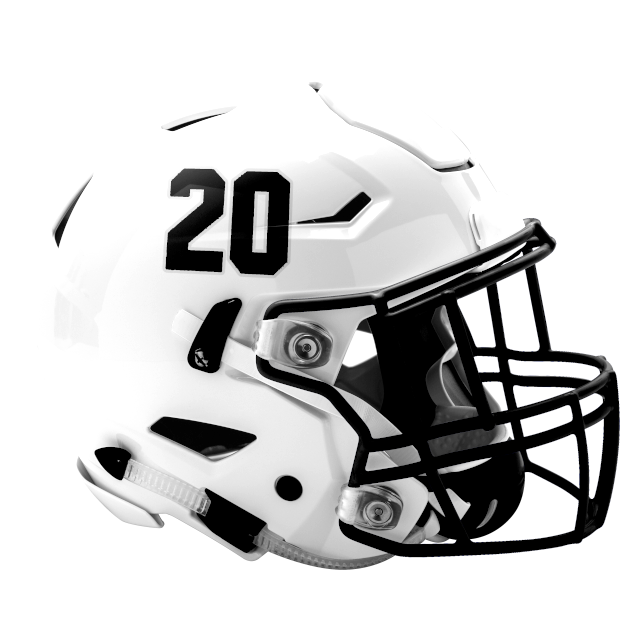 After reaching the WPIAL final in 2018 and losing to Steel Valley, the Rams got off to a bit of a rocky start in 2019. They lost 4 of their first 6 outings, but turned it on when the calendar flipped to October, going 3-1 including a revenge victory over Steel Valley in the season finale. The Rams are a run-heavy team and had 3 backs that finished last season with over 600 yards and all averaged over 6 yards per carry. Two of them graduated, leaving just junior Andrew Moots (638 yards, 7 TDs). Look for more weight to be placed on senior QB Aden Almashy (924 yards, 8 TDs). For a change of pace, sophomore RB Parker Statler (210 yards, 2 TDs) should see some work after ripping defenses for 10 yards per carry last year. 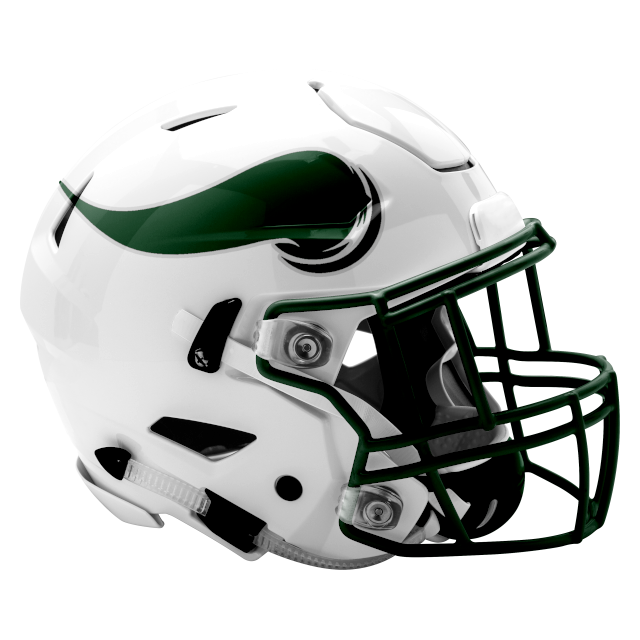 The Vikings made it back to Heinz Field last season for the fourth time in the past decade, but came up short against Clairton. Now, they move up from 1A into a strong defensive conference. Sto-Rox averaged 37 points per game last year, the third-best mark in 1A, but will have to replace 14 seniors that graduated. The good news for the Vikings is they return their top two rushers. Zay Davis is an electric player who ran for 716 yards, added 338 receiving yards, and scored 13 times as a freshman last year. Second-leading rusher Diontae Givens (442 rushing yards, 262 receiving yards, 11 total TDs) has already committed to Duquesne as a linebacker. The step up in class will be a challenge for the Vikings, who have just 5 rising seniors, but don’t sleep on Davis and Givens keeping them in contention. 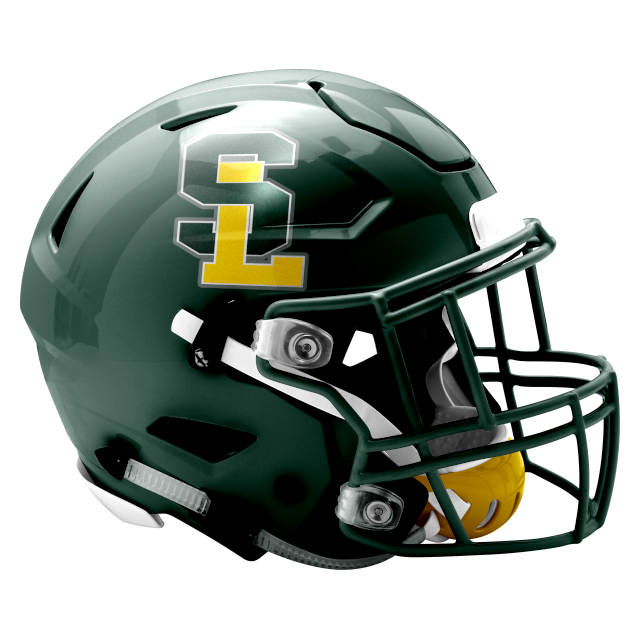 After a run to the 3A semifinals in 2017, the move down to 2A has not been benficial for the Rebels. They lost in the first round in 2018 then missed the playoffs last season. If Seton is going to contend this year they will need to improve an offense that averaged just 14 points per game, the second-worst in the conference. The Rebels do have the benefit of leading rusher Gabe Finale (489 yards, 4 TDs) returning for his junior season. Fellow rising junior Emmett Harris figures to take over at QB after seeing some spot duty last year. The youth movement is strong at Seton as leading receiver Kameron Cheatom (212 yards, 1 TD) and second-leading rusher Shawn Solomon (105 yards) were only a freshman last year. Cheaton already has an offer from Toledo after his strong freshman campaign. The arrow is pointing up for the young Rebels but this might be another season of building the program as the young players gain experience. 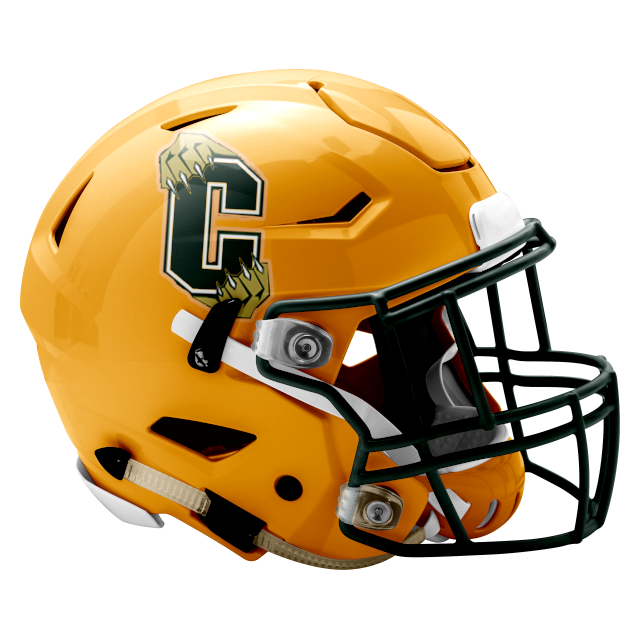 The Cougars bookended their season with victories, starting with wins over Bishop Canevin and Fort Cherry and closing with a win over Seton LaSalle. The 3 wins in 2019 were the most for Carlynton in a season since 2013. The Cougars relied heavily on their ground game last year and will bring back four of their five starting linemen. Rising senior Bryan Lee (193 yards, 1 TD) and sophomore Shawn Curry (155 yards, 1 TD) will likely take on the primary workload in the backfield. Elijah Babish started at QB as a sophomore last year as Carylnton continues to work towards breaking their 18-year playoff drought, the third-longest in the WPIAL.