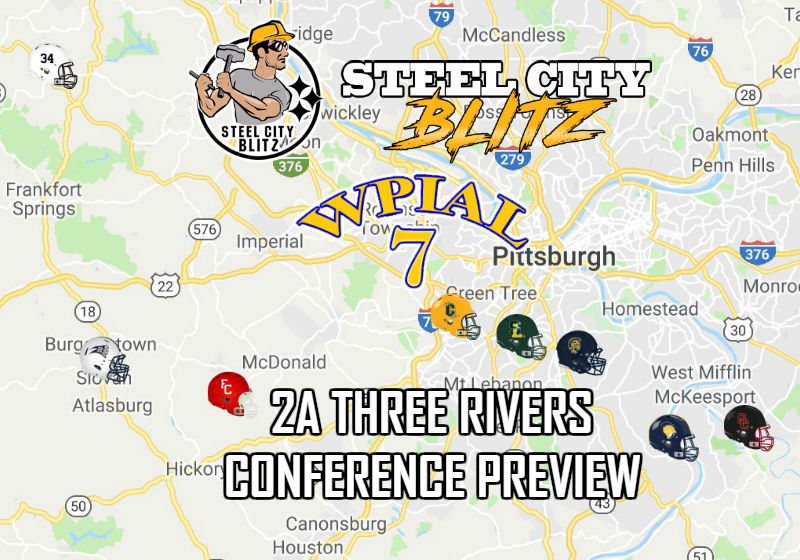 Last year was a bit of an odd season in 2A, with the two teams that reached the title game both finishing second in their respective conferences. Burgettstown won the Three Rivers Conference title with an undefeated regular season. South Side Beaver finished second but rode their “Thunder and Lightning” ground attack to the WPIAL final where they fell to Steel Valley. Burgettstown returns a number of starters from the team that had the best defense in 2A last year and should be the favorites to win the conference title once again. Behind the Blue Devils, it’s a wide open race for the other three playoff spots. 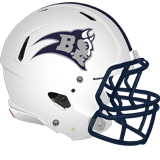 Burgettstown rode a stifling defense that allowed just 43 points during the regular season to a 9-0 record and their first conference title since the 1970s. In 2017 the Blue Devils scored their first playoff win since 1977 and followed it up with another victory (over East Allegheny) last season. Unfortunately, they ran into another defensively stifling team in Freedom in the quarterfinals and lost a hard-fought 7-6 game. The Blue Devils return their key offensive players from last year’s team and will look to improve upon their back-to-back quarterfinal appearances. Dual-threat QB Jake Lounder returns for his senior year after throwing for 462 yards and 5 TDs and running for 771 yards and 11 scores. Lounder attempted fewer than 7 passes per game in the Blue Devils run-heavy offense. Running backs Shane Kemper (660 yards, 8 TDs) and Cyle Conley (477 yards, 7 TDs) also return this season. Tight end Dylan Poirier (167 yards, 3 TDs) and wide receiver Seth Phillis (135 yards, 1 TD) both return for their senior seasons after leading Burgettstown’s limited passing game. Phillis was also the team’s kicker and booted 7 field goals (the most in 2A and 4th in the WPIAL) last season. Two-way lineman Riley Kemper has some FCS offers, including Robert Morris. All in all, Burgettstown returns nearly all of their key contributors from last year’s team that went undefeated and was a point away from the WPIAL semifinals. Given that second place South Side Beaver reached the WPIAL Final (in part due to the luck of the draw facing a Shady Side Academy team without their best player), Burgettstown should absolutely be considered a threat to challenge for the 2A crown this year. 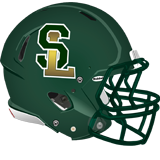 The Rebels moved back down to 2A last season and stumbled to a 1-3 start. Rising senior Max Schipani started the year at quarterback (456 yards, 3 TDs) but then was moved to receiver later in the year. Fellow rising senior Joey Ranft took over under center and threw for 678 yards and 5 TDs with junior Griffin Malloy seeing spot duty in relief over the last few weeks of the season. Gabe Finale led the team in rushing (658 yards, 8 TDs) as a freshman last year. Leading receivers James Yanders (250 yards, 2 TDs) and Shane Thrift (206 yards, 2 TDs) also return. In addition to playing quarterback. Max Schipani has some FCS offers and put up 155 rushing yards and 100 receiving yards and scored twice. If the Rebels can find the proper distribution of offensive roles this season, they have an experienced team capable of making a push in the playoffs. 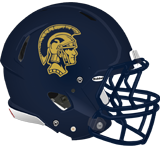 The Spartans missed the playoffs for just the second time in 11 years because of a 3-point loss to Serra Catholic. They did score an impressive 26-7 victory over eventual WPIAL finalist South Side Beaver. The arrow is pointing towards a return trip to the playoffs this year after losing just 4 seniors to graduation. Senior QB John Milcic threw for 1096 yards and 13 TDs last year and ran for a team-high 477 yards and 5 TDs. Junior RB Aiden Wardzinski was an all-around offensive threat, putting up 229 rushing yards and 296 receiving yards and scoring 3 times. The top returning receiver is Eddie Gomez (311 yards, 6 TDs) and fellow senior Ian Thomas returns to the backfield after running for 206 yards and 4 TDs. Brentwood was nearly a perfectly even team last year, scoring 189 points and allowing 188. If they can find the end zone more often this season, the Spartans should make it back to the playoffs. 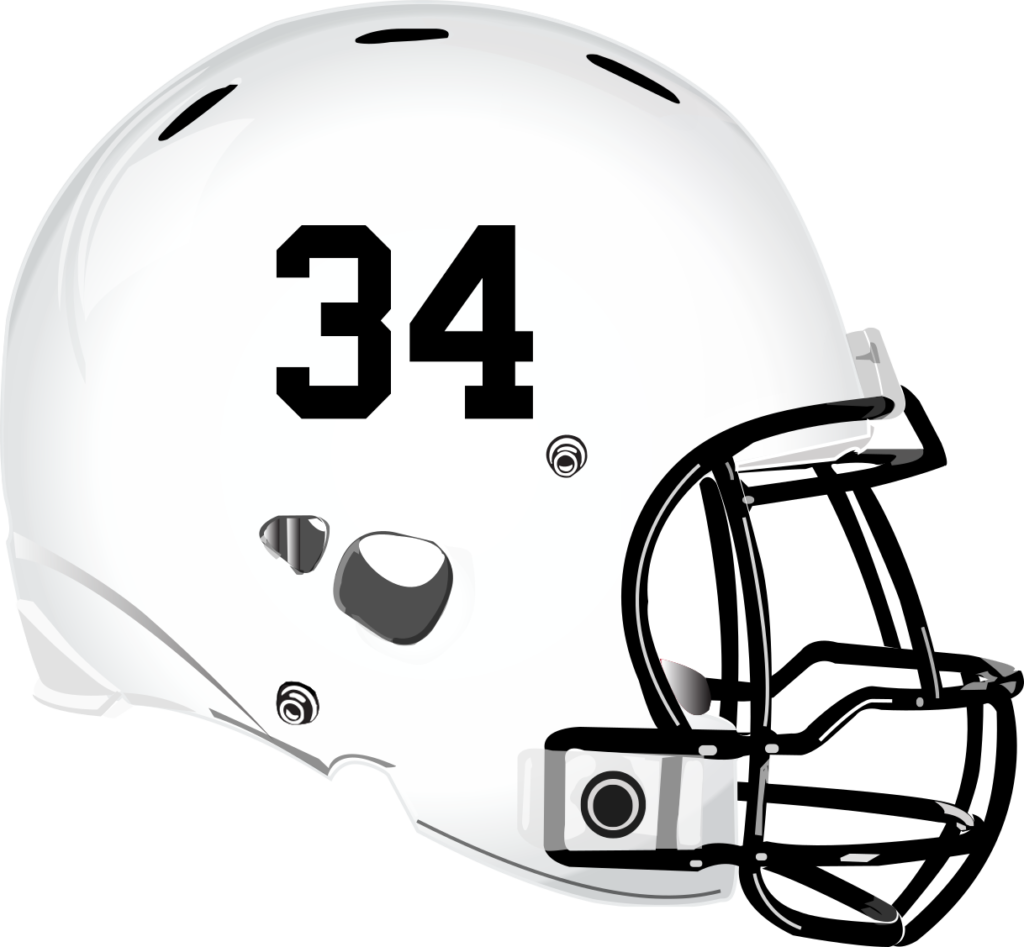 The Rams had not won a playoff game since 2014, but rode a thunder-and-lightning rushing attack to the WPIAL final last year after finishing second in the conference. South Side lost 16 seniors to graduation, including their top 3 rushers. Rising senior Trenton Seik returns as the starting quarterback but only averaged 7 pass attempts per game in the Rams’ run-heavy offense. Seik threw for 603 yards and 5 TDs. Senior TE Brandon Barber (238 yards, 7 TDs) is the team’s top returning receiver. In the backfield, senior Anthony Navarra ran for 483 yards and 2 TDs and actually led the team with a 9.7 yards per carry average. Seik (237 yards, 5 TDs) is the only other returning player who had more than 10 rushing attempts last year. All in all, South Side Beaver should be right in the middle of the playoff chase once again in the Three Rivers Conference. 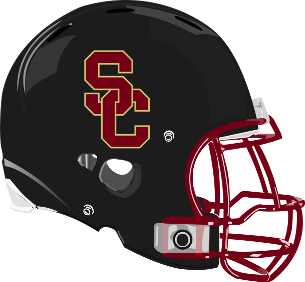 After a 6-year drought, Serra Catholic has made the playoffs each of the last 3 seasons. Last year, it took a 3-1 month of October with wins over Brentwood, South Allegheny, and Fort Cherry to get there. The Eagles nearly pulled a massive upset on top-seeded Shady Side Academy in the first round when Shady Side’s star quarterback was injured. Heading into this season, the Eagles will have to replace the quarterback, leading rusher and leading receiver. Senior Ray Holmes (227 yards, 3 TDs) figures to take over as the lead back after averaging 8.4 yards per tote last season. On the outside, second-leading receiver Jayvon Holt (329 yards, 5 TDs) was only a freshman. 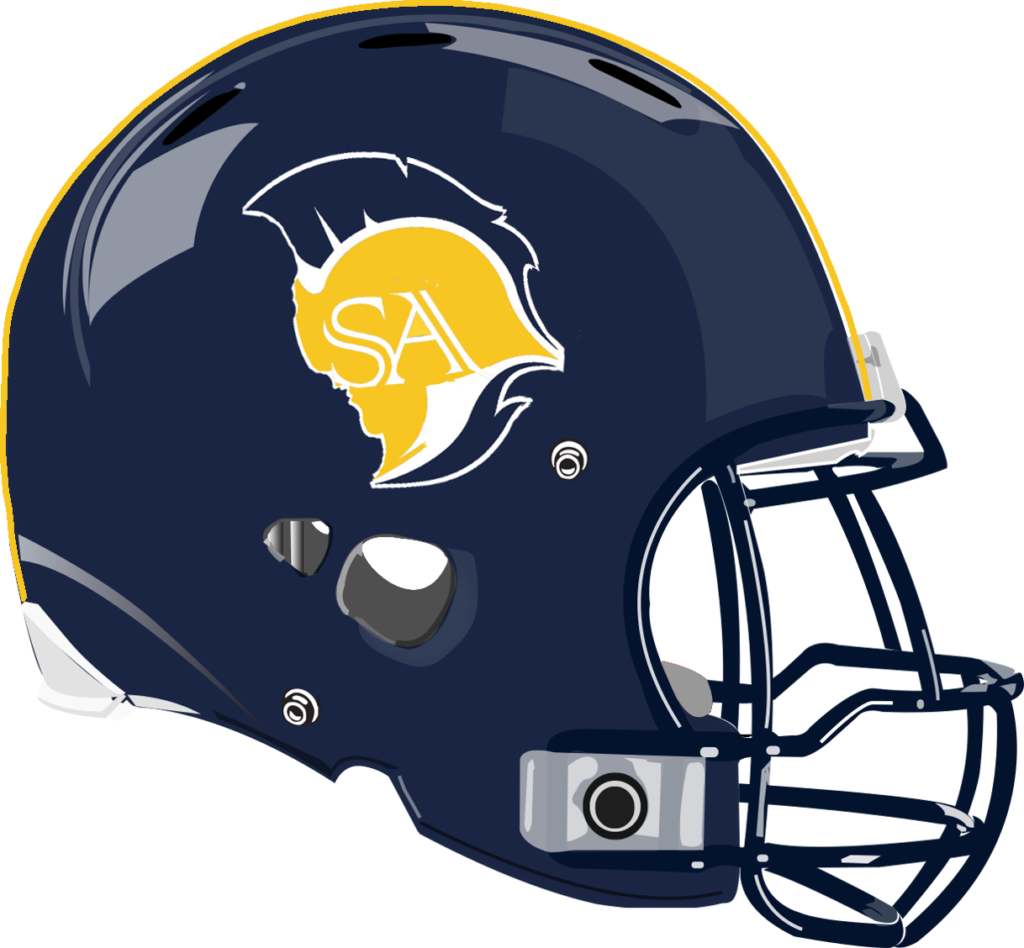 The Gladiators stormed out of the gate to a 4-1 start but stumbled down the stretch, losing their last 5 games and missing the playoffs. Rising junior Antonio Epps was the star of the team last year, running for 840 yards and adding 168 receiving yards and scoring 14 times. South Allegheny was forced to use 3 quarterbacks last year, including Codee Skotnicki and Jett Jones who was only a freshman. Jones finished the season and may be in line to be the starter this year as South Allegheny builds for the future. 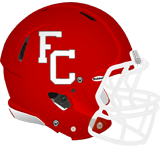 Moving up from 1A to 2A did not do the Rangers any favors. They were the fourth-lowest scoring team in the classification, averaging just 10 points per game. After a 2-0 start with wins over Chartiers-Houston and Carlynton, Fort Cherry dropped their final 8 games. Rising junior Jake Tkach started the season at quarterback but was replaced by freshman Maddox Truschel part way through the season. Truschel threw for 302 yards and 2 TDs and ran for 251 yards and 3 scores. Leading receiver Noah Babirad (168 yards, 1 TD) returns for his senior season. A number of underclassmen saw significant playing time last year for the Rangers, including sophomore RB Chase Belsterling (162 yards). This will likely serve as another building block season for Fort Cherry as they gain more expereince for the future. 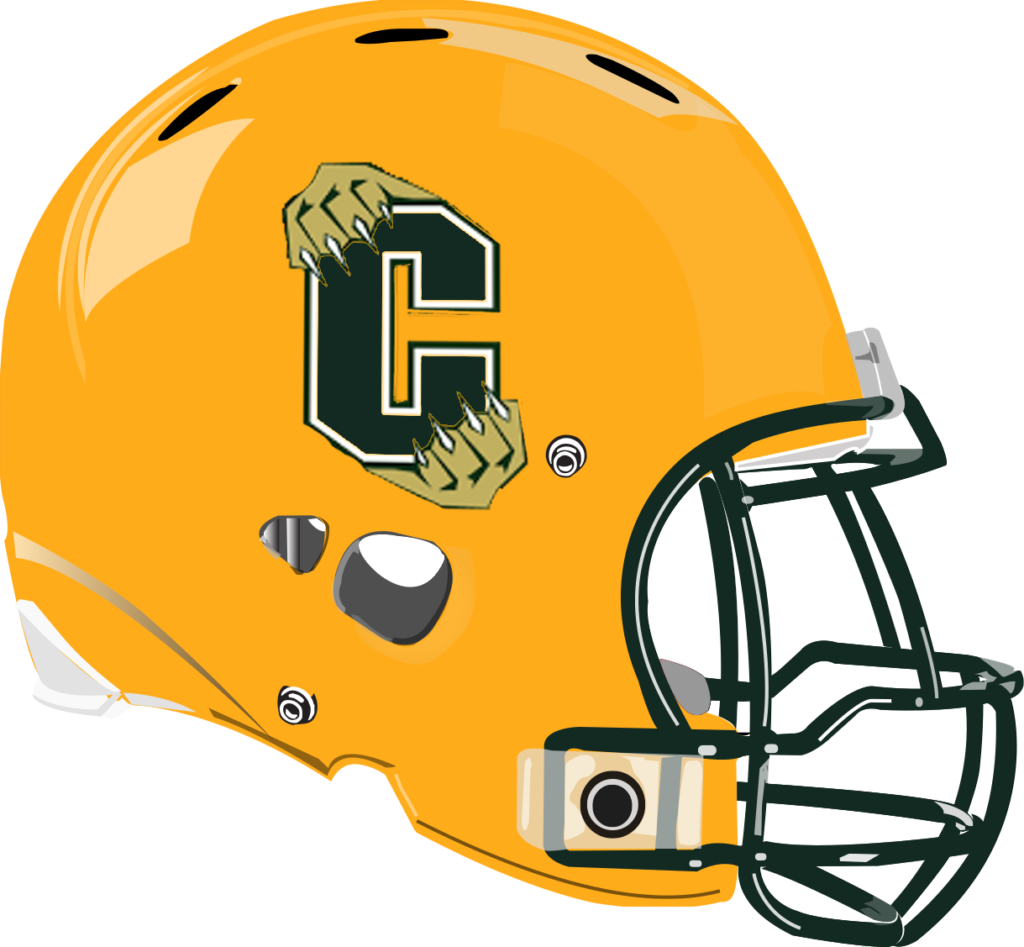 The Cougars entered 2018 on a 13-game losing streak but got off the schnide quickly with a 34-7 victory over Bishop Canevin in Week 0. They would lose 8 of their next 9 games, but a 2-win season should be seen as progress. Even in their losses, Carlynton was competitive, with 4 of their 8 losses coming by fewer than 2 touchdowns. Four players split time at quarterback, including senior Chauncey Mickens (236 yards, 2 TDs) and sophomore Elijah Babish. Rising seniors Dallas Paolino (305 yards, 3 TDs) and Brandon Jones (261 rushing yards, 141 receiving yards, 4 TDs) are the team’s top returning rushers. Carlynton will need to improve a defense that allowed 30 points per game if they are going to take the next step forward this season. 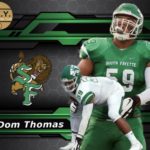 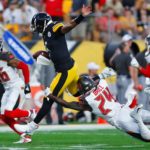