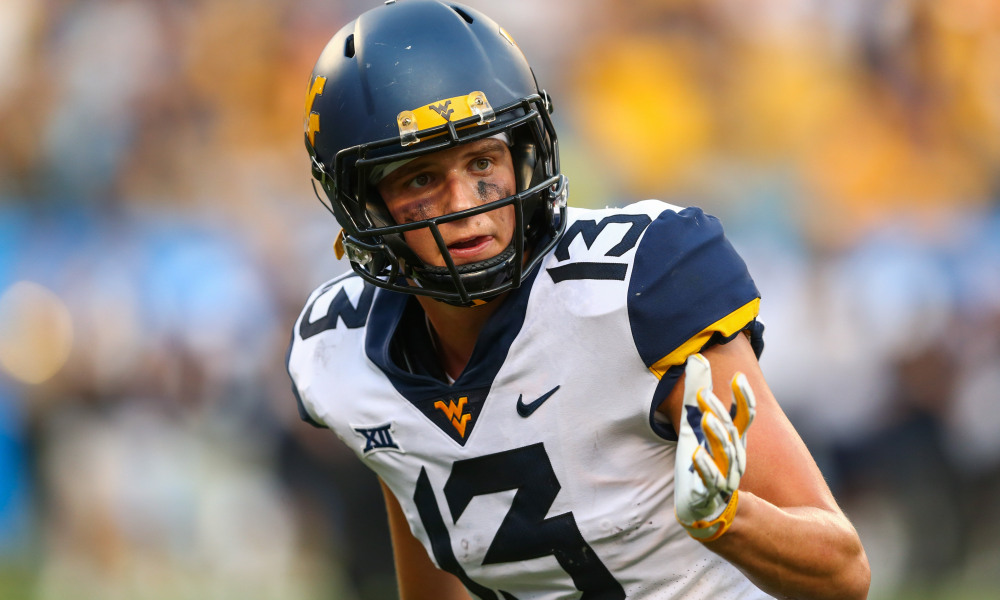 It is assumed that the Pittsburgh Steelers will add a wide receiver, or two, in the 2019 NFL Draft. The Steelers have a need at the position since productive diva Antonio Brown was traded to the Raiders. Recent reports state that the Steelers ‘love’ a certain wide receiver from West Virginia. Enter David Sills.

– Offered a scholarship by Lane Kiffin at the age of 13, while playing quarterback
– Started on varsity as an eighth grader
– Signed to WVU to play WR, after his freshman year, transferred to El Camino College to play QB, then back to WVU to play WR again.
– First-Team All-Big12
– WVU Team Captain
– WVU Offensive POY

Good length for the position at 6’3″ and a 37.5″ vertical which offers a wide catch radius. A quick burst off the line of scrimmage at the snap. Extremely productive at scoring touchdowns with 33 his past two seasons. Finds the soft spots in coverage to exploit space. Has some elusiveness to cause missed tackles as a ball carrier after the catch. Has experience in all three positions (X, Y & Z). Footwork on slant routes is impressive, especially near the goal-line. A red-zone threat in the middle of the field as well as a fade route mismatch.

Far too many drops, especially important ones. Frame is a bit lanky, functional strength is worrisome. Has issues against press man coverage. Has issues separating when physical cornerbacks hover. Long speed a concern. Inconsistent route running: rounds out routes and needs to crisp them up and become more nuanced. Uninterested in blocking. Cocky after catches, wont be tolerated in the NFL. Is not reliable when asked to perform a contested catch. Goes down too easily after first contact.

The hype surrounding Sills as a Day-Two prospect can be justified, but it isn’t warranted. Sills has the length and adequate speed but his agility and his route stems need a lot of work. He has drop issues along with contested catch concerns. The ‘love’ the Steelers may have with Sills makes some sense. His length, production and versatility would be coveted by the Steelers. Personally, I am lower on him than most. I think his teammate, Gary Jennings Jr. has a higher ceiling. 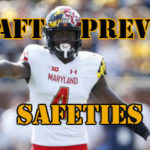 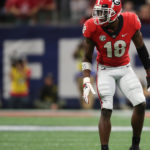 Here’s My Apology to the Steelers’ Zach...